Harry Kane has 217 goals in 329 games but still has no silverware to show for his stunning goalscoring prowess. The striker helped fire Tottenham to the Champions League final in 2019 but, according to reports, he is now considering his future.

Turning 28 this summer, the forward could leave north London with Spurs miles behind Premier League leaders Manchester City and on the brink of missing out on Europe’s premier competition this season.

So, where could he go? Here, we assess the England frontman’s options… 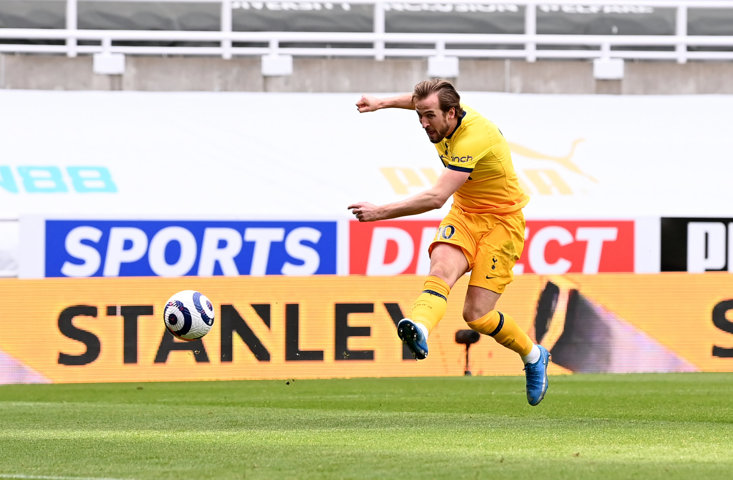 With club legend Sergio Aguero leaving at the end of the season, City will need a new main man upfront and Kane fits the bill.

He guarantees goals, leads by example and would be a brilliant focal point for Pep Guardiola’s team.

Dortmund’s Erling Haaland is the name most heavily linked with City but Kane would be the more experienced option.

The Red Devils are also on the look out for a new centre forward and have seen a number of English strikers shine at the club, from Andy Cole and Teddy Sheringham to Wayne Rooney.

Kane would join an illustrious list of Manchester United greats and could be the missing ingredient as Ole Gunnar Solskjaer’s side aim for a first title since 2013.

As well, staying in England may suit Kane if he cares about personal achievements for he is just 101 goals from eclipsing Alan Shearer’s Premier League record of 260 strikes. Already a star player, reaching such a landmark would ensure his place in the Hall of Fame. 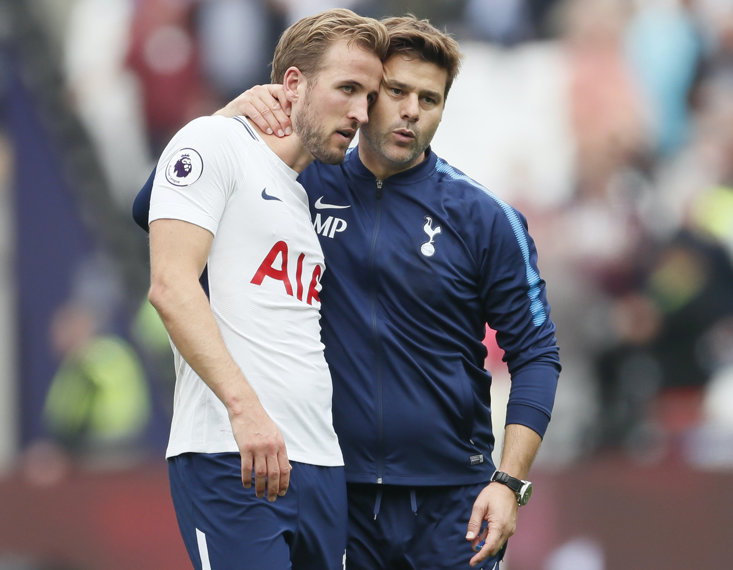 KANE COULD JOIN UP WITH POCHETTINO AT PSG

Kane was handed his first real chance in the Spurs first-team by Tim Sherwood but secured a regular starting berth under Mauricio Pochettino during the 2014-15 campaign.

After loan spells with Leyton Orient, Millwall, Norwich and Leicester, he made 51 appearances and scored 31 goals and has his record since shows, he was no one-season wonder.

Thriving under the Argentine, he could be persuaded to join up with Pochettino again as the French giants aim to win the Champions League.

Could Kane fellow in the footsteps of David Beckham, Michael Owen, Jonathan Woodgate and current team-mate Gareth Bale in swapping the Premier League for the Bernabeu?

With Karim Benzema now 33, Real Madrid may be in the market for a new main striker and Kane would be the perfect big name signing needed to keep the fans happy.

Zinedine Zidane’s side are in a three-way battle for the LaLiga title with Barcelona and Atletico this season and Kane’s chances of winning silverware would increase dramatically if he joined the 13-time European Cup winners.

Who else could be in the running?