Manchester United are on the verge of breaking a 23-year record ahead of their Premier League clash with Watford at Old Trafford on Saturday.

Ole Gunnar Solskjaer was yesterday appointed the club's permanent manager after overseeing a remarkable transformation at the club after he replaced the sacked Jose Mourinho in December.

The Norwegian's arrival sparked a fine run of results and a number of records which have been well documented. He also inspired United to that remarkable 3-1 win against PSG which saw them become the first team in Champions League history to progress to the next round having lost by two or more goals at home in the first leg of a knockout match.

The result saw Solskjaer extend his winning record to nine away from home though that record was to go soon after against Wolves in the FA Cup. The run eclipsed that achieved by Sir Alex Ferguson in 2002 when Solskjaer was still playing.

Solskjaer also made history as he handed a debut to youngster Mason Greenwood who at 17 became the youngest ever player to appear for United in the Champions League, taking that particular record from Gerard Pique.

Now United are on the verge of doing something they've not managed for 20 years. Not since 1995-96 have United had four players scored 10 league goals or more in a season. Back then it was the fearsome foursome of Paul Scholes, Andy Cole, Ryan Giggs and Eric Cantona.

Lukaku, Rashford and Martial have all benefited from the arrival of Solskjaer, as proved by their stats. When Solskjaer first took over from Mourinho, United went on a fine scoring run which saw them score two or more in five successive games for the first time since April 2008.

The former Molde manager became the first United manager to win his first eight games in charge, shattering the previous record of five which was set by Sir Matt Busby back in 1945. He also equaled a Premier League best of winning his six games which matched the same run of both Antonio Conte and Pep Guardiola. 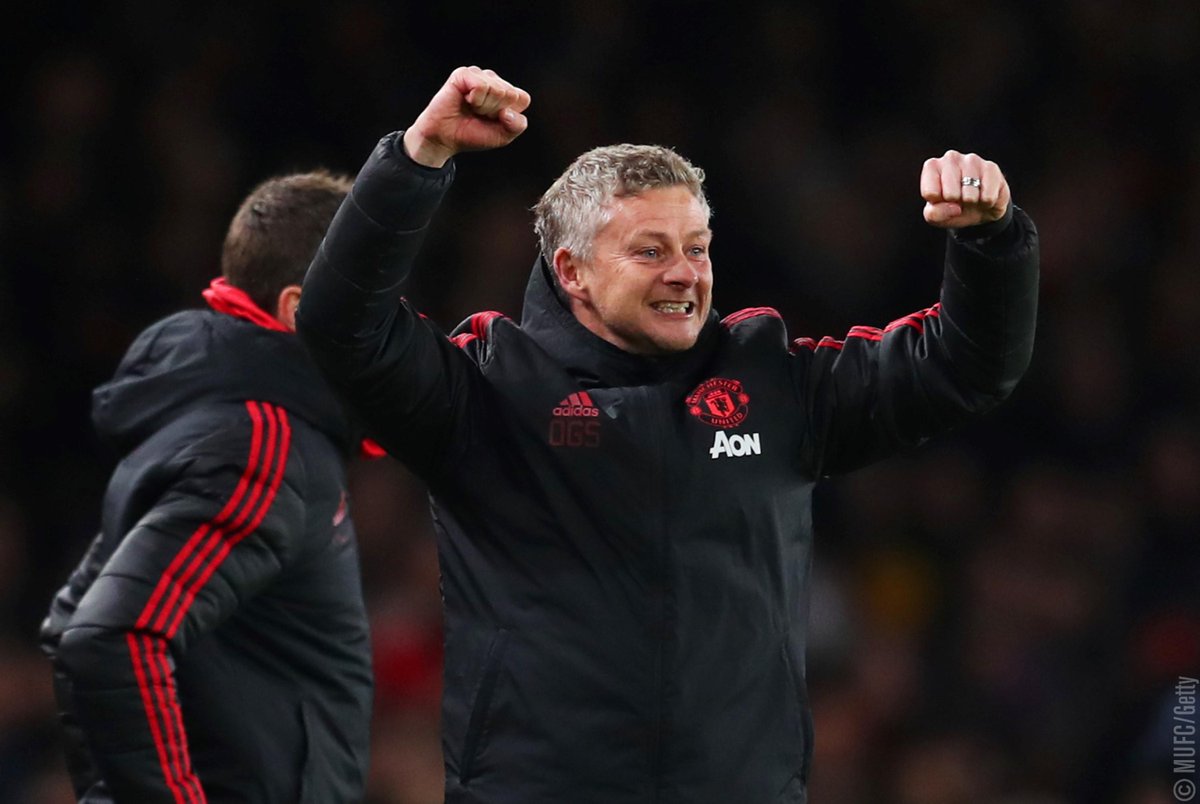