A transfer saga that has dominated headlines even before the off-season began, it has been suggested that the Red Devils will part with £80million for the England international’s services, in the process making Maguire the most expensive defender in the history of football.

There will therefore be seven defenders in the top 50 most expensive association football transfers of all time. Incredibly five of them are Premier League purchases and three are France internationals. Here’s how Maguire’s mammoth price-tag weighs up to some of his costly contemporaries.

The man who will be seen as making brobdingnagian fees for centre-backs fashionable. Liverpool splurged £75million - mainly through Barcelona’s generosity for Phillipe Coutinho - besting the nearest competitor by a good £15m. With Maguire’s move to Manchester United, the peerless Dutchman will lose his title of world’s most expensive defender, he remains the 15th most expensive transfer in history.

Bayern Munich moved swiftly for the World Cup-winning Frenchman, confirming in March 2019 that he would be joining the Bavarians in the summer. In the process Hernandez initiated an Atletico Madrid back-line exodus, with mainstays Diego Godin, Filipe Luis, and Juanfran also all leaving los Rojiblancos. He has become the Bundesliga’s most expensive signing, and, staggeringly, the only one from the German first division in the top 50.

Subject of an almighty tug-of-war across the continent. The former Ajax captain eventually made the move from the Netherlands to Italy. Juventus won the battle for the teenager, maybe or maybe not thanks in part to the coercion of his now Bianconeri comrade Cristano Ronaldo. 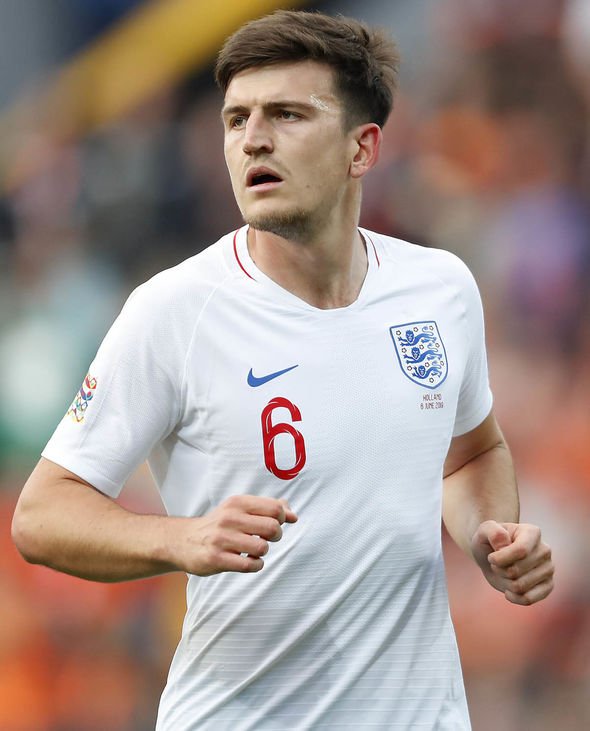 Perhaps the only centre-back in the Premier League who can challenge for van Dijk’s reputation, Laporte is perhaps the shiniest jewel in the most expensive defensive line ever constructed - that of Manchester City conducted by Pep Guardiola.

Laporte’s price to snare him to the Etihad in January 2018 was attributed to the hard-ball attitude of Athletic Bilbao and their emphasis on Basque-heritage recruitment of players.

In his first full season as a Cityzen, Laporte had the most minutes of any outfield player and completed more passes than any other Blue.

Left-back Mendy was bought by Man City for a frankly staggering £52million from Ligue 1 side AS Monaco on 2017, having impressed in his partial responsibility for knocking Guardiola’s side out of the Champions League in a simply thrilling two-leg tie with les Monégasques in 2017.

However, injuries have blighted his time in England limiting him to just 17 EPL appearances in two seasons, and the defender has once again been ruled out for the start of the new 19/20 season. That huge investment isn’t reaping those expected dividends.

One of the most assured right-backs in recent Premier League history, Walker was one of the first components of that Manchester City defensive reconstruction having proved himself across eight years at Tottenham Hotspur. Maguire will displace Walker as the costliest English defender.