Football
News
The Special One is back in football 11 months on from his departure from Man Utd
Jack Porter
08:40, 20 Nov 2019

Jose Mourinho is back!

The Portuguese has been named Tottenham Hotspur's new head coach in place of the sacked Mauricio Pochettino, just six months after the Argentine had taken the club to a first Champions League final.

Within 12 hours of announcing the end of the Pochettino era, Spurs chairman Daniel Levy turned to ‘The Special One’, who has not worked in football management since departing Manchester United in December 2018. Mourinho will take charge of his first game on Saturday against West Ham United and will face his former side on December 4 at Old Trafford in what has quickly developed into an even more mouthwatering fixture.

It is Mourinho's fourth job in the Premier League following his stint at United and two successful spells at Chelsea. In total the Portuguese has collected three Premier League titles, four League Cups and an FA Cup during that time. Across his career, he has tallied 25 major honours - including two Champions League victories - making him one of the most celebrated football managers of all time, even after his fairly ignominious last chapter in England with United. His appointment by Spurs means he has now been in charge of 50% of the so-called ‘Big Six’ sides. He becomes the second Portuguese head coach of the north London side, with his former Chelsea and Porto assistant Andre Villas-Boas having led the club from 2012 to 2013. 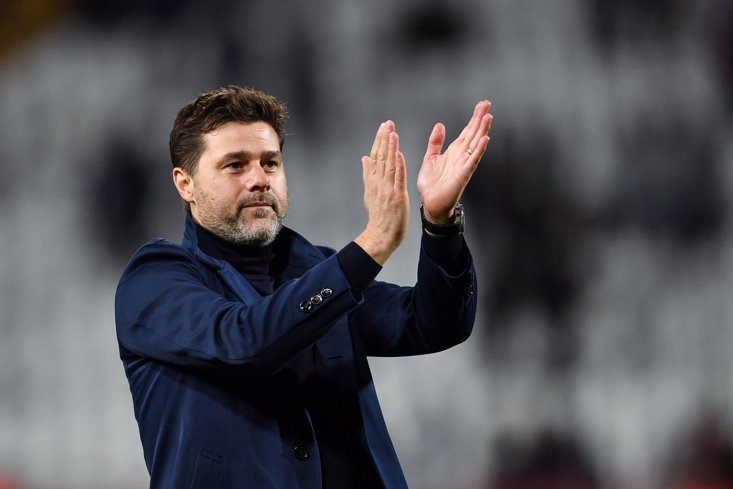 Pochettino leaves Spurs after five-and-a-half years, a period that had made him one of the longest-serving managers in the English top tier. For all the plaudits and praise for his fluid, high-pressing playing style, the Argentine was ultimately unable to gloss his tenure with any silverware. Indeed, he is yet to lead any side to a trophy in a managerial career that also spans spells at Espanyol and Southampton.

After his debut season with the Lilywhites, the former defender has consistently achieved a top-four berth, with a high of second (behind Chelsea) in their final campaign at the old White Hart Lane ground in 2017 being the club's best league finish since the 1962-63 season. He leaves Spurs in 14th position though, with a 25% win rate from just three wins after 12 games this season, sitting just six points above the relegation zone. In September they were defeated on penalties by League Two outfit Colchester United to dump them unceremoniously out of the Carabao EFL Cup. 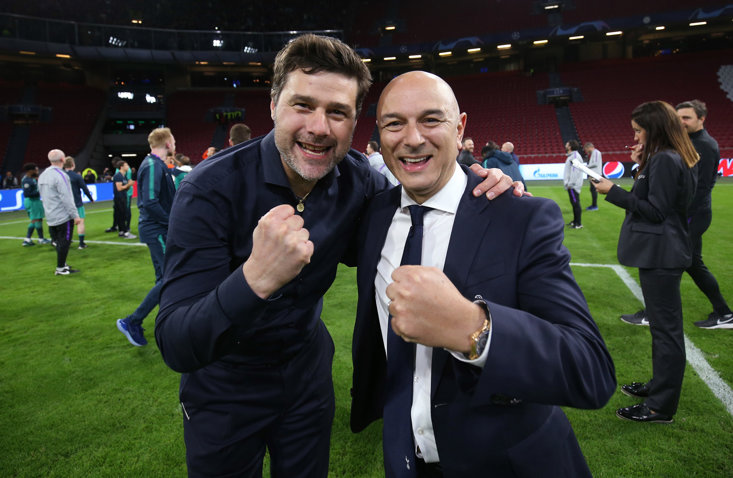 Kane’s compatriot Dele Alli, whom Pochettino has also helped nurture at Spurs, was one of the first players to comment on the announcement that the gaffer would be leaving the club after half a decade:

“I can’t thank this man enough. He’s taught me so much and I’m so grateful for everything he’s done for me. Good luck and hope to see you again my friend.”

The 56-year-old Mourinho has kept himself in the spotlight since his Old Trafford departure by working in punditry, but he had been linked with a return to old club Real Madrid during the summer.

“In Jose we have one of the most successful managers in football.” stated Tottenham chairman Levy. “He has a wealth of experience, can inspire teams and is a great tactician. He has won honours at every club he has coached. We believe he will bring energy and belief to the dressing room.”

Speaking of his appointment, Jose said: “I am excited to be joining a club with such a great heritage and such passionate supporters. The quality in both the squad and the academy excites me. Working with these players is what has attracted me.”

On his official Twitter page, Mourinho had confirmed the news by simply stating the Spurs motto:

Following the clash with West Ham on Saturday, Mourinho's new side will host Olympiakos in the Champions League knowing that a victory will take them into the knockout stage of the competition.