Football
News
This season the Canaries can prove that running a club sustainably can also be successful.
Simon Lillicrap
11:09, 26 Jul 2021

Norwich City are always beaten with the same stick. Even when they were promoted in May, their social media post celebrating promotion was full of ‘fans’ of top six clubs stating they were pointless and would be back in the Championship in twelve months' time. But this is a club, out in East Anglia, that are attempting to build a sustainable Premier League football club without putting their future at risk.

They should be praised, rather than ridiculed for their modest ambitions.

Selling Emi Buendia for £33m to Aston Villa was the perfect example of their sustainable business model. He was signed from Getafe for just £1.25m, having spent a season on loan in the Spanish second tier with Cultural Leonesa, he was picked up by Norwich to replace James Maddison, who they had sold for big profit to Leicester City.

Buendia was a revelation at Carrow Road. He helped them to a surprise promotion in his first season, impressed in the Premier League and then stayed with the club, winning the Championship Player of the Season award as they won the second tier again. At 24-years-old, with his value at its highest, this was the perfect time to cash in.

The fee received is the highest the club have ever recouped for a single player, and they have already begun the reinvestment. With the dream team of Stuart Webber and Daniel Farke bringing top young players to the club, £9.3m was spent on Buendia’s replacement, Werder Bremen’s Milot Rashica. If he is anywhere near the quality of the Argentinan, he could be a breakthrough star in the Premier League this term. 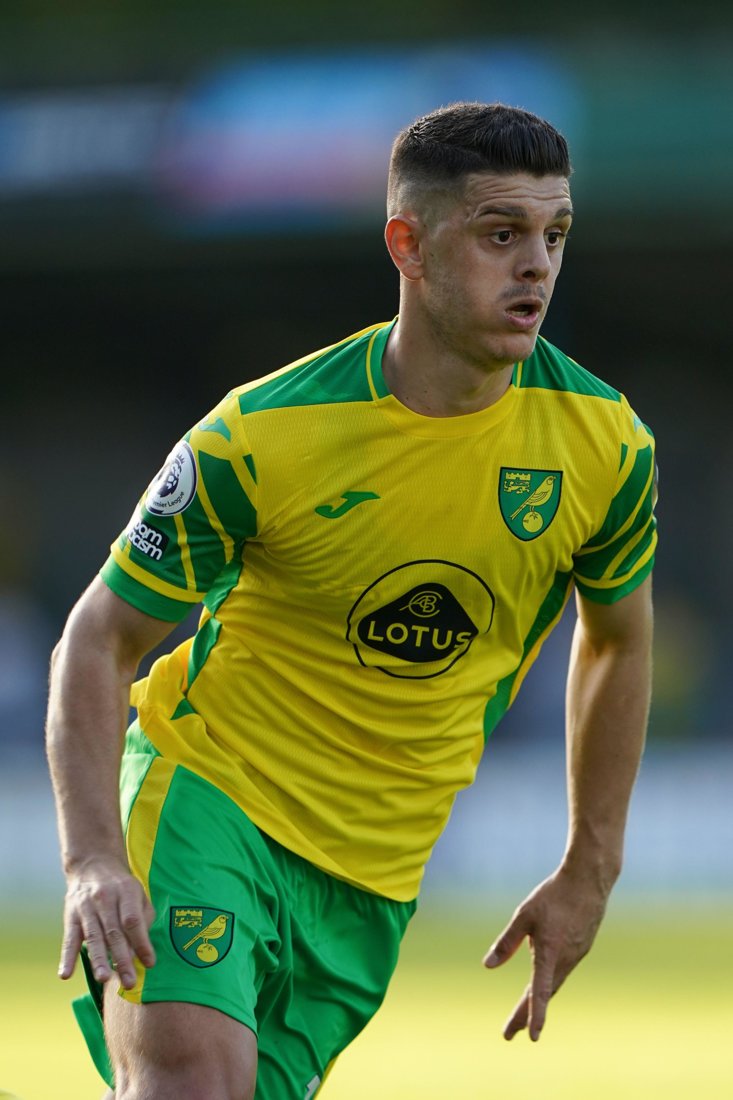 Norwich’s decision to stick with Daniel Farke despite a horrific season in the top flight has also been vindicated. In the modern era, managers are sacked at the drop of a hat but the board knew that the German boss was the best man to lead them on another promotion charge. Their loyalty was rewarded, and now, ahead of the new season, Farke has also been rewarded with a new four-year contract.

The Canaries have always tried to depict this image of a ‘family club’, but that was thrown into question earlier in the summer when they signed a controversial shirt sponsorship deal with asian gambling company BK8. That betting company had inappropriately sexualised women in advertising their brand, and as a result, the backlash from the fans was huge.

The deal was, at great expense, cancelled, and instead the classic Norfolk car brand Lotus returned to the front of the shirt. When it looked like the club had strayed away from their values, the fans put them back in their place.

On the pitch, despite the exit of Buendia, things are looking bright. Chelsea loanee Billy Gilmour was a much sought-after talent who has joined up with Farke’s side, Rashica is incredibly exciting and Ben Gibson joins permanently after a successful loan last term.

There is still some work to be done in the transfer window, but Norwich will not be splashing all of that Buendia cash at once - that is not how they do things. The football will be good to watch, the style of play will not change, and they will stand by Farke, come what may.

But avoiding relegation will be a huge achievement this term as the Canaries desperately try to shake off the ‘yo-yo’ tag this season, and prove that running a club sustainably can also be successful.