Football
News
The former Brighton boss was sacked on Thursday morning but carries little of the blame
Conor Keane
11:15, 16 Sep 2021

When Chris Hughton stepped through the doors at Nottingham Forest, there was a sense of relief that the club was finally in safe hands. Fast forward 11 months and he is the latest managerial casualty at the East Midlands club, who are on the hunt for yet another manager, their 15th within the last decade.

The former Republic of Ireland international came into the job as one of the Championship’s top dogs in terms of experience and results, having won promotion to the Premier League on three occasions with Newcastle United, Norwich City and most recently Brighton & Hove Albion.

The only job he’d had in the Championship in which he had failed to get promoted was with Birmingham City, but he did guide them to the play-offs. His miraculous job at Birmingham 10 years ago is what expanded his reputation. He came into a club fresh from the Premier League in financial turmoil and almost got them back in the big time at the first attempt.

The fact that even the great Chris Hughton could not get Forest into the top half of the table tells you all you need to know about the torrid situation the club finds itself in.

When he took over from Sabri Lamouchi last October the club had made Hughton the sixth manager in the last five years, and anyone can tell you that stat does not bode well for anyone taking on this suicide mission. The situation immediately felt more challenging than what he had had to deal with at Birmingham, and his dismissal shows that it was destined not to work. Evangelos Marinakis has been in control of Forest since 2017 after taking over from the much maligned Fawaz Al-Hasawi and he has been the puppet master for the complete circus that has unravelled at one of England’s greatest clubs, and it should ultimately have been his head on the block, not Hughton’s. 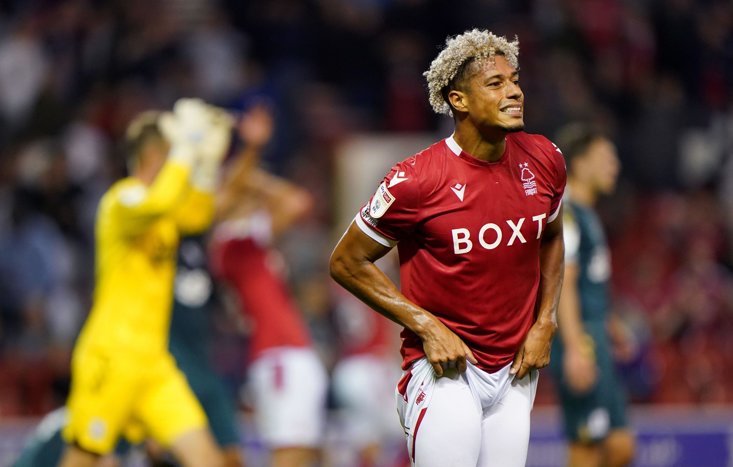 The 62-year-old may have failed in terms of trying to implement his tried and tested style which had worked for him at this level in the past, but it appears that it was a stretch too far for a group of players who have endured so many ideas and visions over the last few years that their brains are so frazzled and they seemingly struggle to comprehend even the footballing basics. Perhaps Hughton in the short term could have organised them to produce results through the basics, but that just isn’t his style. The players themselves probably didn’t commit themselves fully to his cause because they are so used to a new gaffer coming in that they just don’t buy into something that will likely change in five games’ time.

The most recent successful campaign the club had was two seasons ago when Lamouchi had them charging for the play-offs. They ultimately lost out to Swansea City on the final day of the season in a dramatic six-goal deficit turnaround, but just like Barnsley last season, they had overachieved that year.

As people have witnessed over the last 12 months, this group of players are nowhere near good enough to be challenging at the top end of the Championship table, and it’s amazing how long Lamouchi’s new manager bounce managed to last. But it all came crashing down last season as he was dismissed after failing to win any of his first five competitive games, and a similar start to this season has earned Hughton his P45.

Forest’s poor start to the season has been their worst in 108 years, picking up one point in the first seven league games, so it was inevitable Hughton was going to leave and it may just be a blessing for him. The problems at Nottingham Forest run deeper than the managers and the players and it is the poisonous reign of Al-Hasawi and now Marinakis that has this two-time European conqueror staring down the abyss and look destined to drop down to League One.

Another historic club could be set to struggle in the lower leagues of English football, but this mess was not of Hughton’s making.