Football
News
The 21-year-old will surely start delivering on the pitch in the style that saw him tear up the Bundesliga
Conor Keane
13:05, 29 Sep 2021

Manchester United have already suffered some early bumps in the road this season and it seems to be getting to some supporters, who are venting their frustrations at £73million signing Jadon Sancho - but there is no need to be concerned at this stage.

The squad assembled under Ole Gunnar Solskjaer are quite rightly being dubbed as title contenders, a label that the club has not had for just shy of a decade. United are an institution decorated with success but they have certainly suffered with mediocrity in recent years.

They have already lost the chance to claim the League Cup this term, which isn’t ideal but it does not spell the end of the world. The side that the Norwegian boss has built is still in transition and may still require one or two more players to complete the jigsaw. For now though, he has a very strong squad at his disposal and Sancho will be utterly crucial to him this season and beyond.

The former Borussia Dortmund man is yet to get off the mark for his new club but people must realise that he is still finding his feet in his new surroundings and it always differs from player to player in how long it takes to get up and running. There is absolutely no doubt in the winger’s ability as his record in Germany speaks for itself.

In his last two campaigns with the Black and Yellows he was directly involved in 76 goals, which is why he was one of the most sought-after players in Europe. His detractors should be grateful that Old Trafford was the only place he wanted to ply his trade if he was to leave Dortmund - he wanted to thrive in this period of resurgence for one of football’s greatest giants. 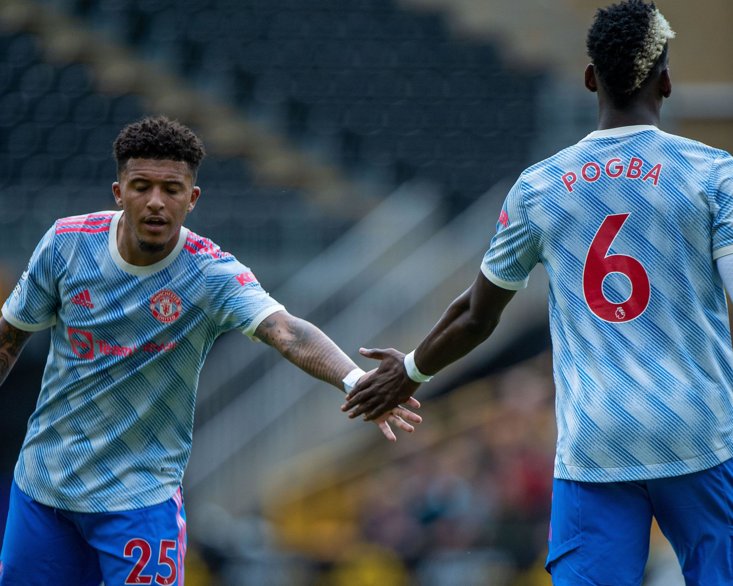 He is already sorely missed at his former side and Dortmund’s Chief Executive Joachim Watzke stated that he was not happy to see Sancho’s lack of game time. He said: “It hurts my soul that he is given so little consideration. I think his problem is that he’s not set in the English national team.”

Questions were asked of Three Lions boss Gareth Southgate over the summer as to why the 21-year-old was receiving so little game time at Euro 2020, but the side were able to thrive with him on the sidelines. It is hard to see United having that luxury.

Sancho will be key to United moving forward and fans have no reason to fear him becoming the club’s next Donny van de Beek. His time at the Theatre of Dreams is still in its adolescence and he has not been granted the regular game time to showcase his undeniable talent so far.

Once he is given more minutes, playing regularly with his new teammates, he will surely start delivering on the pitch in the style that saw him tear up the Bundesliga for four straight years and help United take one step closer to returning to their former glory.

The Old Trafford faithful will just need to be patient, good things are worth waiting for.