"It feels great to win this award, it's nice to add another trophy to the cabinet," said Wright.

"Jonny [Clayton] had an amazing year but I think winning the two biggest ranking TV tournaments probably won me this award; thank you to the selection panel for selecting me.

"It's nice to get recognition for your achievements over the last year and now I want more in 2022.

"Phil [Taylor] always had that hunger to win more and a few years ago I couldn't understand it but now I've got that same hunger to add as many titles to my name as I can."

Wright was given the Player of the Year award as part of the 2021 PDC Awards, which also saw Gerwyn Price and Jonny Clayton amongst the players recognised.

The now two-time World Champion Wright pipped Clayton, Price and James Wade to the Player of the Year award.

A vintage year for Wright also saw him win the World Matchplay and Players Championship Finals for the first time, whilst lifting a second World Cup title for Scotland alongside John Henderson.

Clayton received over half of the votes from fellow PDC Tour Card Holders and more than 25% of the votes in an online poll respectively as he scooped an awards double.

Michael Smith's defeat of Clayton in a pulsating World Championship fourth round contest was acknowledged with the Toyo Tires Televised Performance of the Year award.

World number one Price's victories in both 2021 European Tour events, as well as in two Players Championships, helped him on his way to winning ProTour Player of the Year after claiming £98,000 during the season.

Scotland's Alan Soutar received the Moneybarn Best Newcomer award thanks to an impressive first year on the professional circuit, which included runs to the last 16 of the UK Open and World Championship as he moved up to 51st on the PDC Order of Merit. 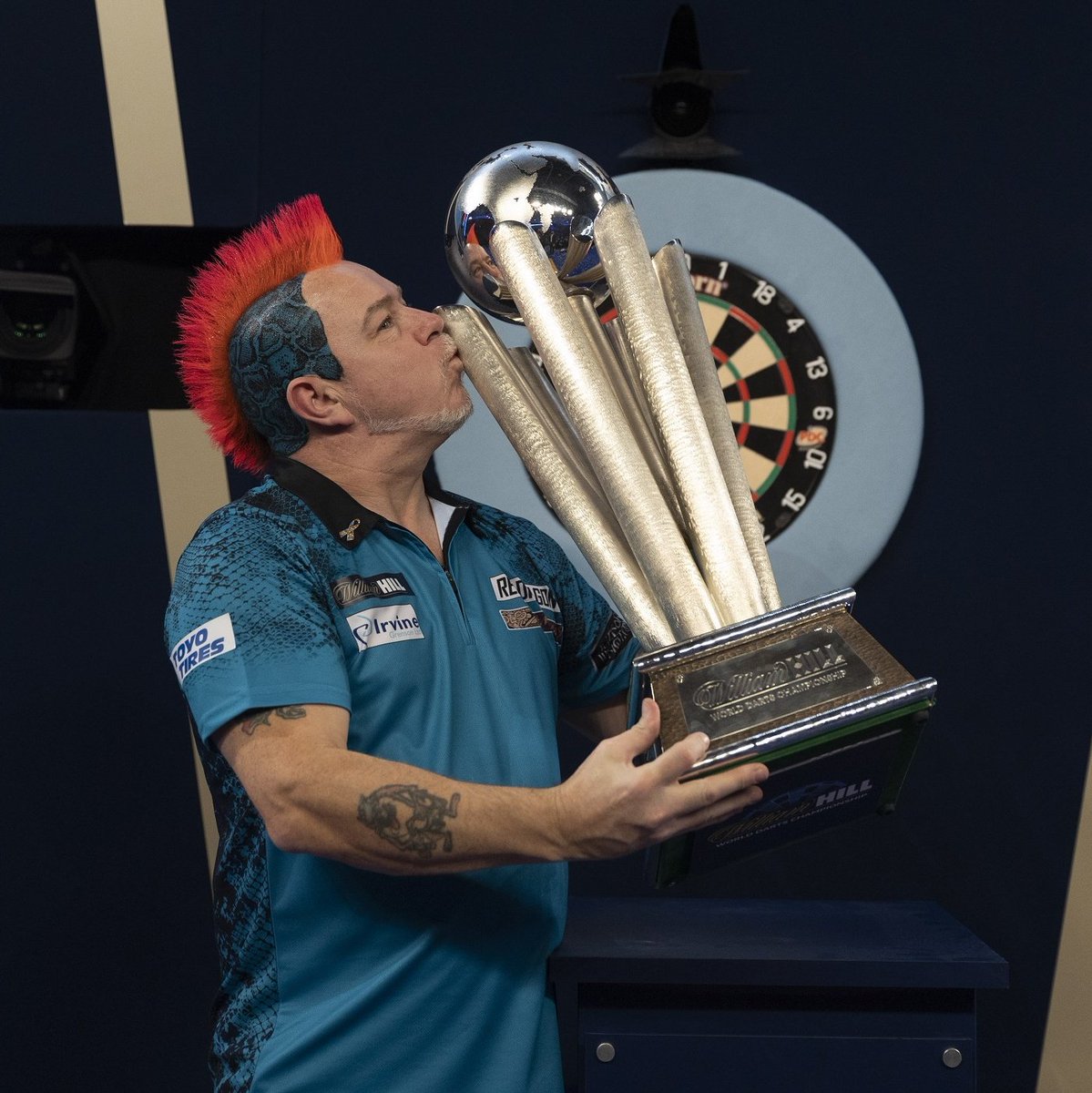 Emerging Austrian Rusty-Jake Rodriguez took the Unicorn Young Player of the Year award thanks to a breakthrough year which saw the 21-year-old dominate the European Development Tour with five tournament wins as well as feature in the World Championship and Grand Slam of Darts.

The PDC Annual Awards also officially welcomes into the Nine-Dart Club any player to have achieved a nine-darter in a PDC event during the previous year.

Televised perfect legs are recognised with a gold pin badge, while players who hit a non-televised nine-darter receive a silver pin badge.

PDC Player of the Year

PDPA Players’ Player of the Year

Selco Fans’ Player of the Year