After Alan Shearer and Thierry Henry were inducted as the very first two members of the new Premier League Hall of Fame, 23 nominees were put to the public, with six of them to join Henry and Shearer in the exclusive club. This whole thing may be a bit too American for our liking, but we have come up with five names who should be nominated, as they just made us fall in love with Premier League football.

Leeds, Everton, Newcastle and Bolton were all treated to the delights of Premier League legend Gary Speed. The midfielder made a whopping 535 appearances across 17 seasons which is the sixth most in the competition's history and even that does not count the four years he played for Leeds before Premier League's first season in 1992.

He is a bonafide Premier League stalwart and more importantly he embodied fans of all of those clubs while on the pitch. He held the appearances record for several years and received glowing praise from everybody that he encountered. This year will mark ten years since his tragic death, and he remains one of the Premier League greats.

Ginola was one of the biggest stars of the Premier League in the late nineties as a foreign influx of players came to these shores. His flowing locks may have caught the attention but it was his sheer skill on the ball that truly caught the eye, shining for Newcastle as they finished second for two consecutive seasons.

His move to Spurs featured one of the great FA Cup goals, while he also won the 1999 PFA Players’ Player of the Year award and was the first player in Premier League history to win the award while at a club who finished the season outside of the top four, with Gareth Bale the only player to do so since then. Ginola - you just had to love him. 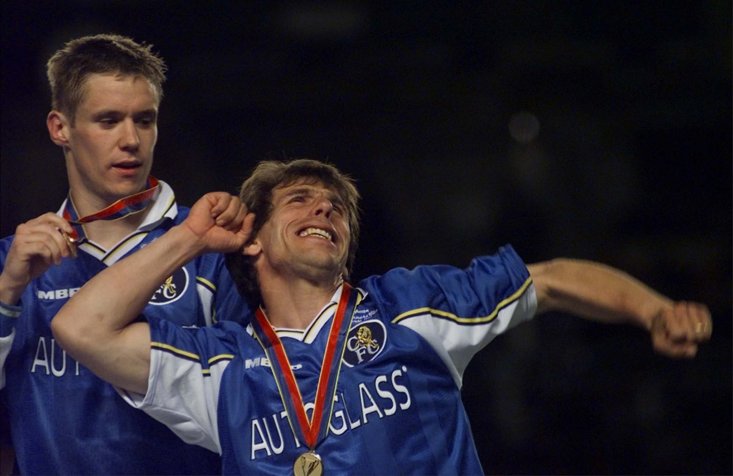 Over seven incredible seasons at the club Gianfranco Zola won the hearts of the Chelsea fans with his sumptuous style of play. He ended up making 229 Premier League appearances and scored 59 goals to boot, but with Zola, it was not the statistics that mattered - it was how he made you feel.

In fact, Zola represented a lovable Chelsea side not awash with money, but one with soul. He represented a better time in football and his seventh season, and Premier League career, ended as Roman Ambramovich bought the club in 2003. A true great.

Perhaps another example of not only recent bias but also ‘attacking player bias’ is the fact that only one goalkeeper has been nominated: Peter Schmeichel. Now there is no arguing with the Dane’s inclusion but that does mean Premier League icons such as David Seaman and David James have been left off the list.

Seaman won two Premier League titles and one in the First Division, but he was also a man who saw the progression of football as Arsene Wenger revolutionised the game. He was a classic old school player who improved as the game progressed around him. We need to give the goalkeepers some respect and Seaman was one of the best. 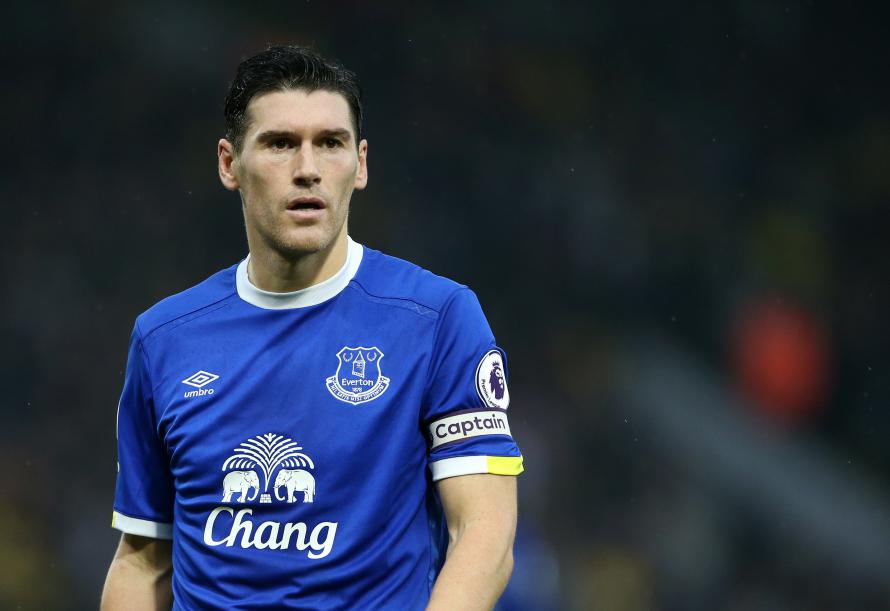 653 Premier League appearances, more than anybody else in the competition’s history and Gareth Barry isn’t even nominated! Is this some sort of joke? Barry was a Premier League stalwart for over two decades and he played at the very highest level for Aston Villa, Manchester City and Everton.