Football
News
We've got the latest news to make sure your FPL team, and your bets, are right on track
Simon Lillicrap
16:16, 04 Nov 2021

After a midweek round of European action, Fantasy Premier League managers up and down the country now have big decisions to make, while this updated injury information can also come in handy for those of us looking to place a bet this weekend. Ahead of this weekend’s Premier League round of fixtures, we have taken a look at every club’s current injury issues.

Mikel Arteta welcomed back Martin Odegaard and Ben White last week with Tierney still fighting to be fit after missing the last three matches with a bruised ankle. No European football has allowed a full week of recovery, while other absentee Xhaka is expected to return at Christmas.

Danny Ings will not return to St Marys on Friday Night Football as he has Covid-19, Ezri Konsa is suspended and Douglas Luiz has a hamstring strain. Dean Smith has been boosted by the news that Jacob Ramsey is available and Sanson is back in training. 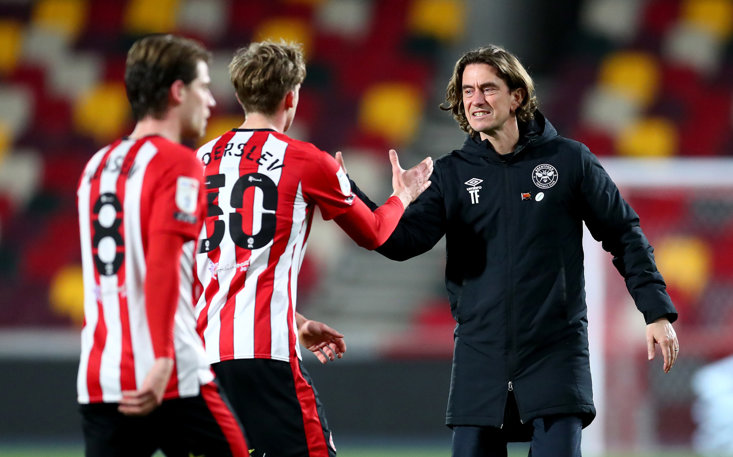 Thomas Frank’s side have suffered another key injury as defender Ajer is out for two months after a scan having missed the defeat at Burnley. They are still without first choice goalkeeper Raya until spring however, meaning Spain’s Alvaro Fernandez will be in goal and Wissa is nearing a return to action.

Alzate and Welbeck surgeries come a blow to Graham Potter and now it looks but Burn has not yet been ruled out, having landed awkwardly in the League Cup defeat to Leicester. Connoly missed the trip to Liverpool with an injured heel and it is unknown whether he will be fit for this one at this point.

Sean Dyche has just two doubts for the trip to Chelsea as Lennon is suffering from an illness, and Stephens joined back in with training this week but is lacking match sharpness.

A training injury has ruled Kovacic out for several weeks but Pulisic has been in full contact training and is close to a return. Mount has an illness, while Werner and Lukaku could return after the international break.

It is good news for Patrick Vieira as Eze is edging closer to a return with an U23 appearance under his belt. He could miss this one, but should be back after the international break, while Hughes has picked up a back injury.

After another defeat Rafa Benitez is desperate for his big names to return. Digne missed the Wolves match with a niggle and could miss out again, while DCL remains some way away from a return. The international break is much-needed for the Toffees. 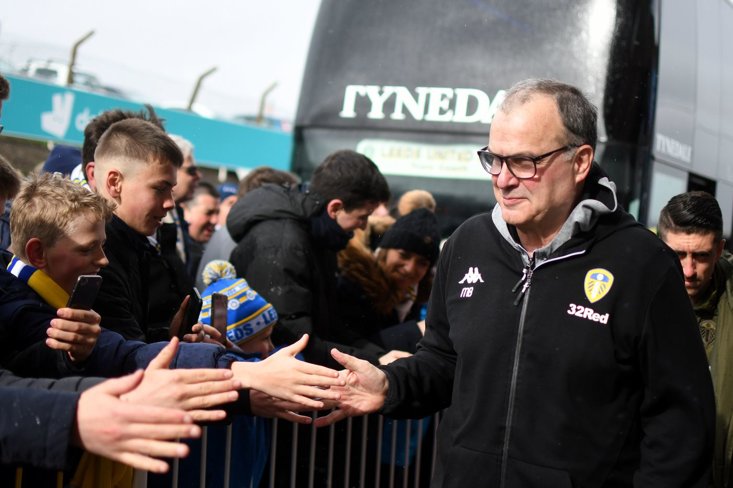 Star man Raphinha was back to his best against Norwich and Bamford and Ayling look likely to return in two weeks time.

Brendan Rodgers confirmed ahead of their Europa League match that Barnes, Maddison, and Perez were all ill but should be okay for the weekend. James Justin’s imminent return to training will provide a boost to Leicester, while Ndidi is now expected back after the international break.

Roberto Firmino suffered a hamstring injury against Atletico Madrid which will rule him out, while Curtis Jones missed that match with an eye issue that could also see him miss this one. Milner has been ruled out with a hamstring injury but Fabinho was back in action in midweek.

Pep Guardiola will be without Laporte after his red card vs Crystal Palace, while Walker could miss this one after picking up a foot injury in midweek. Torres is out until the New Year.

United will be without Varane after his hamstring injury in midweek, Lindelof is a doubt having missed that match with a knock and Pogba is still suspended after his straight red card vs Liverpool.

Still-managerless Newcastle may have an update in the dugout, but their squad looks in good shape for this one as Dummett edges closer to his return. 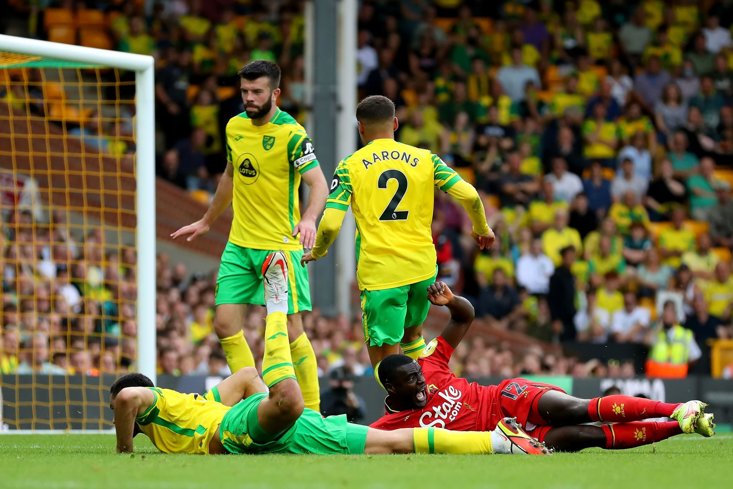 Ben Gibson is back after his one match suspension and there is no change for Daniel Farke’s under-pressure side. Todd Cantwell it seems is ready to return, but the ongoing issues behind the scenes mean he will miss out yet again.

Armando Broja is back for this one and Ralph Hassenhuttl has an almost fully fit squad to choose from. Djenepo should be okay after a knock.

No change to Antonio Conte’s new squad. Several names will be fighting for a place in his plans.

Emmanuel Denis returns from suspension for Claudio Ranieri, Femenia is getting close to a return but remains a doubt. Danny Rose is now fully fit after a slight calf injury.

David Moyes ahead of Europa League tie: “"We’ve got a couple of knocks and niggles behind the scenes which we’ll have to manage. Not serious, but just the odd one we might miss tomorrow."

Marcal remains close to a return but there are no changes from Wolves’ long-term injury absentees. Elsewhere, Willy Boly was back in the squad vs Everton and is pushing for a starting spot.