Watford, who are sitting just above the relegation zone, have already played their ‘switch manager’ card to bring in Claudio Ranieri, after Xisco Muñoz struggled to adapt to life in England’s top division. Their goal this season is to survive and it’s going to be a challenge but isn’t one the Vicarage Road side will shy away from.

Watford kicked off their season with a somewhat comfortable 3-2 victory against Aston Villa but never pushed on from there. Performances this season have seen a mixture of defensive errors, lapses in concentration and over reliance on Ismaila Sarr to create chances. They’ve been on both sides of a Merseyside battering but their 2-5 victory at Goodison Park was a huge three points. They were also undone by a dose of poor sportsmanship by Arteta’s Arsenal after Danny Rose knocked the ball out of play for an injured Arsenal player but from the restart Emile Smith-Rowe went on to score and steal what would’ve been a massive point at the Emirates.

The objective was simple – stay in the Premier League. As things stand, we’re on course for that, albeit only just. Watford were joint favourites to be relegated at the start of the campaign, but have shown glimmers of what they are capable of so far. Three wins is an acceptable number for most Watford fans, and while some matches could’ve been different, it’s hard to complain. The club had a big turnover in players in the summer and have been riddled with injuries, so hopefully the best is yet to come. If the aim was to remain in the league, then it’s hard to complain about being sat outside the relegation zone. 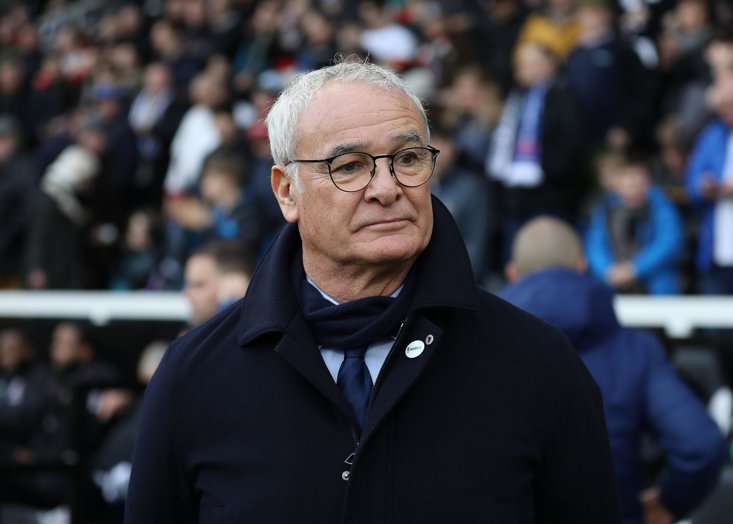 Verdict on the Manager:

Claudio Ranieri is an astute appointment from Watford’s board. With a sensible style of football focused on being solid from the back and a strong focus on getting the fundamentals right, Watford should count themselves very lucky to have someone like Ranieri. If he can replicate even half of his magic from his infamous title-winning season with Leicester, Hornets fans should be delighted.

Fans Verdict on the Manager:

Which one? There are endless jokes about the Watford managerial merry-go-round, but most fans will agree that the departure of Xisco Muñoz was the correct one. Claudio Ranieri has somewhat steadied the ship since taking the reins, but we’re still yet to see what he is capable of with a full strength squad.

Once he has his full arsenal at the ready, I think Ranieri has enough experience to guide us to safety. He may not be a long term appointment, but who is at Vicarage Road?

C - Out of the relegation zone and under the guidance of former Premier League winner, Claudio Ranieri, the hornets will need to address their leaky defence and find a way to create a few more chances to be in with a chance of staying in the league. Ultimately, staying in the league is the primary objective and so long as they do that it’ll be a successful return.