Football
News
Despite a bright start, Spurs have since fallen off the track
Conor Keane
14:20, 17 Nov 2021

Tottenham Hotspur have had a turbulent start to the Premier League this year and after a promising start, results and performances quickly dipped and summer arrival Nuno Espirito Santo was swiftly replaced by Antonio Conte.

BETFRED ODDS: 6/1 to finish in the top four

Nearly everyone could have expected things to turn sour pretty quickly under Nuno because it was made clear he was not on the club’s priority list to replace Jose Mourinho. Spurs got off to a great start with three consecutive 1-0 wins, but the poor performances quickly arrived. After his failed summer move, Harry Kane has looked a shadow of himself in north London and with him out of form, they have not had a chance to significantly improve. Collectively their form has not been good enough for a club that played in a Champions League final two-and-a-half years ago. There are several players in the squad, like Dele Alli, who were key cogs of the Mauricio Pochettino era but have passed their peak at Tottenham and the club needs fresh blood.

After winning the opening three matches, the three defeats that followed, not just the defeats, but the manner of them was unacceptable. There was no sign of fight, no sign of tempo, no sign of creativity, no sign of skill, no sign of attacking intent, just lots of signs of a squad that already looked totally confused in what they were being asked to do, and lacking any belief it would work.

A win at bottom of the league Newcastle gave brief hope, but poor performances again at another London derby, and then at home to United, left us with no option but to pull the plug on Nuno. For what it’s worth, he's a good man and I’m sure he’ll do a very good job for another Premier League club.

The highlight so far was beating City on the opening day, but it shouldn’t be.  We’ve beaten them at home plenty of times, even in the Pep era. The low point was that dreadful opening 45-minutes at the Emirates, but also watching us walk out for a Europa Conference League gam - a harsh reality of how far we have fallen backwards over the past two seasons.

SPURS 6/1 TO FINISH IN TOP FOUR 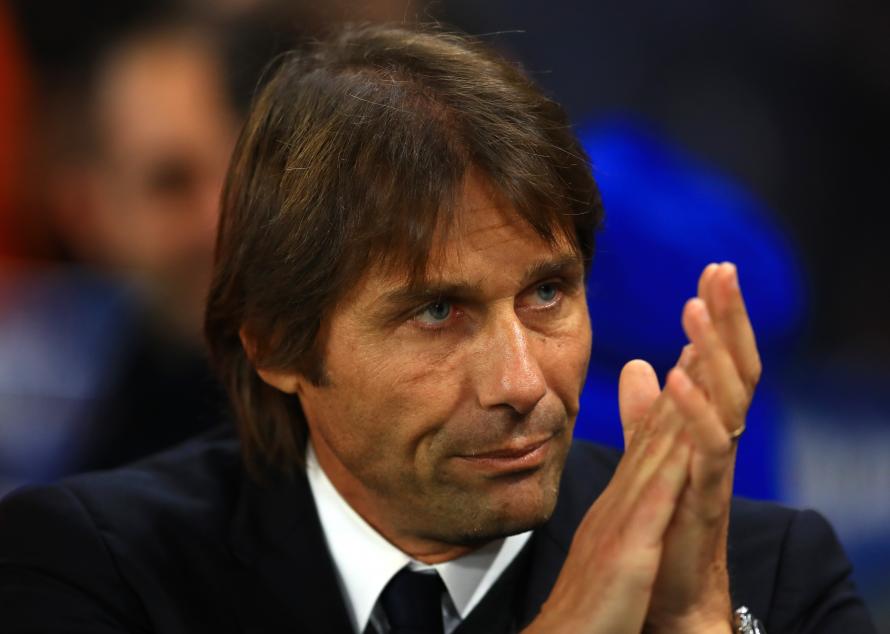 Nuno’s style of football simply did not match what Spurs had been building in recent years and it was not surprising to see him sacked so early. His side looked disinterested and turned in shocking performances. The nail in the coffin for him was his final game in the 3-0 home defeat to Manchester United. Brazilian winger Lucas Moura had been Spurs’ best player and yet he was the first to come off and Nuno was booed by all four corners of Tottenham Hotspur Stadium.

Now that they have Conte in charge it is going to be an exciting time for them. He is a brilliant coach but the reasons for his success have been a result of financial backing and he would not have joined the club had he not been given those assurances.

The arrival of Antonio Conte has lifted the spirits of all fans. I think we were all stunned he took the job and huge credit must go to Fabio Paratici for convincing both Conte to take the job, and Dan Levy for agreeing to the appointment.

It highlights, like the appointment of Jose Mourinho, that despite our lack of recent trophies, we can still attract world class managers that very few Premier League clubs, several who have finished or are above us, could.

There is huge hope for the Conte era. He’s a man well known for walking away if his expectations are not fully met, and it’s because of that reason, hopes are so high that finally Levy will realise what happens on the pitch must drive your club, and everything off the pitch is a bonus. Conte must be fully backed in every decision, even if its one fans find unpopular.

E – Despite a bright start to the season, Spurs have since had too many bad performances to count and new boss Conte will have his work cut out trying to rebuild this team and have them competing with the top four.