West Ham shocked most of the league with their terrific form last season and knew it’d be hard to maintain such a strong challenge on the top six... so they’ve decided to challenge for a top four spot instead. Currently sitting third after 11 games, David Moyes and his team deserve an awful lot of credit for the job they’ve done at the London Stadium thus far, with many Hammers fans appreciative of his efforts in his second spell.

The Irons have been mightily impressive. They appear to have an extremely well-balanced squad, littered with talent, leadership and robustness that has helped guide them to third in the table. Michail Antonio is a handful for defenders, Jarrod Bowen is causing havoc down the wing and Declan Rice is the West Ham equivalent of a Rolls Royce. On top of that you factor in the summer acquisition of Kurt Zouma in defence and you’re looking at one heck of a side.

After such a fantastic campaign in 2020/2021 and finishing outside the top four by a couple of points, it did look unlikely that West Ham would do it again unless the defence was improved to turn some of those draws last season into wins. Adding Kurt Zouma into the back line of David Moyes’ team has been an absolutely brilliant piece of business and West Ham look even stronger than before.

I think we've had an absolute dream start to the season so far. There's been games where we have played well and some not so well but the players, whether starting 11 or subs, somehow manage to get us the results we needed. To sit here and say we are sat third through our own merit with Christmas just around the corner explains everything you need to know! From Moyes, the coaches and the players everything just seems to be clicking. 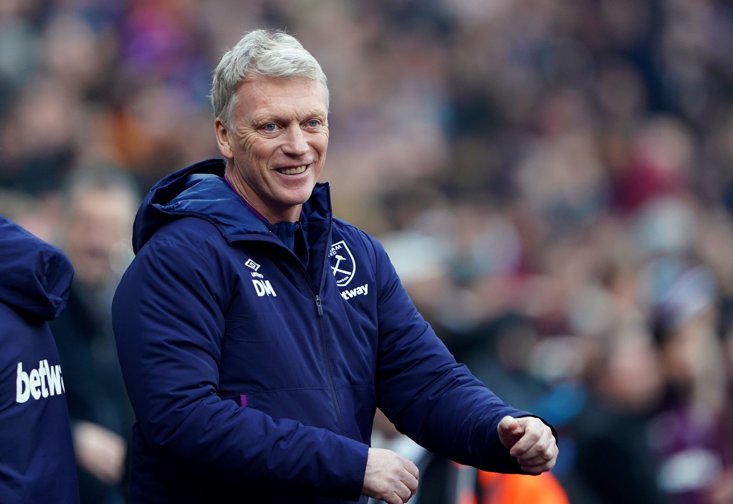 West Ham fans feel like they have died and gone to heaven at the moment as this season has exceeded our expectations and then some. Last year we achieved more than we expected, having been in regular relegation battles previously, and to finish in a Europa League spot at the end of the season was a shock.

The key was whether we could sustain and build on this success and we really have. We sit third in the league, top of our Europa League group and in the quarter-finals of the Carabao Cup. Having disposed of both Manchester clubs made it even more satisfying, given the League Cup has pretty much been Man City’s for the last five years. There was always the fear that the pressures of European football could have a detrimental effect on our squad but it has actually given our fringe players regular first team football too.

As previously mentioned, David Moyes has done an incredible job at West Ham. He took over a struggling side who sat in 17th, just one point above the relegation zone. He came into a fanbase who didn’t want him back and it would’ve been very hostile at first but boy oh boy has he won them over now.

The signings of Vladimir Coufal and Tomas Soucek have been massive, while holding onto Rice is as important as ever with the Hammers looking to position themselves firmly in the top six. If he sustains the same level of recent performances combined with a successful Europa League campaign it’ll be hard to fault him.

What he has done to West Ham United is nothing short of incredible. From the very first time he took over a relegation threatened team, to now being in the top four of the Premier League, unbeaten in the Europa League and still in domestic cup competitions, shows how the club, the fans and also the manager himself have grown together in the last 18 months.

Moyes was very successful at Everton maintaining a top six club without the budget that matches the gargantuan finances of the Premier League elite. Smart, shrewd scouting and excellent coaching has got West Ham to this point, very similar to his time at Everton and a huge reason why Sir Alex Ferguson wanted him to be his successor at Manchester United. A very large portion of West Ham fans were not happy with Moyes being our manager, us included, but he has won the hearts of everyone and is a prime example of how a manager can perform when given time to really implement his philosophy. 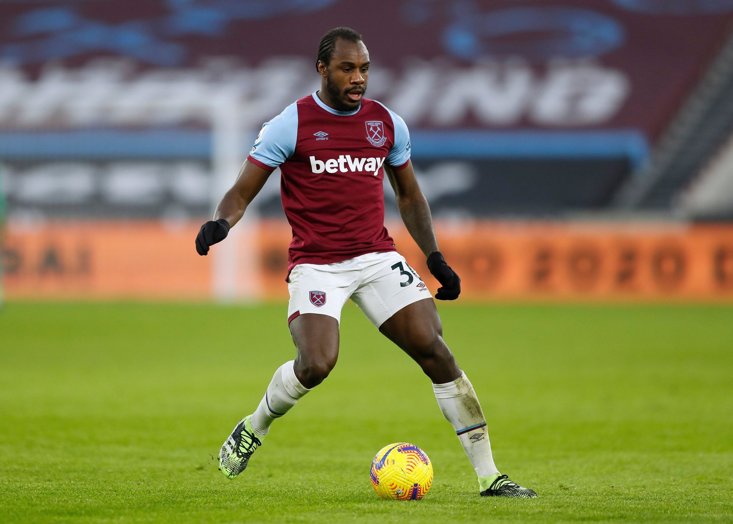 We’ve just released a T-shirt with the Moyesiah on the front. That sums him up for me. What he has achieved here, under the circumstances, is nothing short of miraculous. Not only has he done it, but he has done it against all the odds, all whilst people like myself doubted his ability. He has definitely proven me wrong, but I like that. He is the manager of the season so far, and deserves all the praise being lavished on him. He is a wonderful manager.

It is fair to say that many West Ham fans have had to eat humble pie when it comes to the reappointment of David Moyes to manager. He couldn’t have done a better job and is already becoming a real fan’s favourite. He has twice saved us from relegation and now given us two seasons where we are seriously challenging for a Champions League spot. This is beyond our wildest expectations.

He has appointed a brilliant backroom team who deserve credit as well as creating an amazing atmosphere in the dressing room where every player appears to be happy and loving playing for the club. In the past, like our club anthem, our dreams have often faded and died but under Moyes I feel like we could be about to experience success that I haven’t ever before in my 32 years of being a season ticket holder.

A - Third in the league and on the verge of the last 32 of the Europa League - the bar has well and truly been set by David Moyes’ side this year. Can they deal with the pressure as the season unfolds? Only time will tell.