Football
News
Leeds must sort out issues at the back if they want to avoid a relegation dogfight this season
Conor Keane
06:55, 12 Nov 2021

Leeds United have had a disappointing start to their second season back in the Premier League and have had a torrid time trying to keep clean sheets, with Marcelo Bielsa’s attacking philosophy leaving gaping holes in the defence.

BETFRED ODDS: 5/1 to get relegated

Leeds have had an underwhelming start to the campaign, having won only two games, and one of them was against struggling Norwich City which was far from easy. The absence of Patrick Bamford due to injury has been a big blow for the Yorkshire side, as they seem to have lost the player that brings everything together as the focal point in the team. The defence has been very fragile too, having concede 18 so far, the joint-fifth worst, and when it comes to set-pieces, they’re arguably the most vulnerable in the league. They have so far looked a pale imitation of the side that everyone was impressed with last year.

So far it hasn’t been the best start to the season with some disappointing results and poor performances. I don’t want to use injuries as an excuse, but they have impacted our performances to a degree. We may have turned a corner recently as our performance against Leicester was much improved and it was our best display of the season. 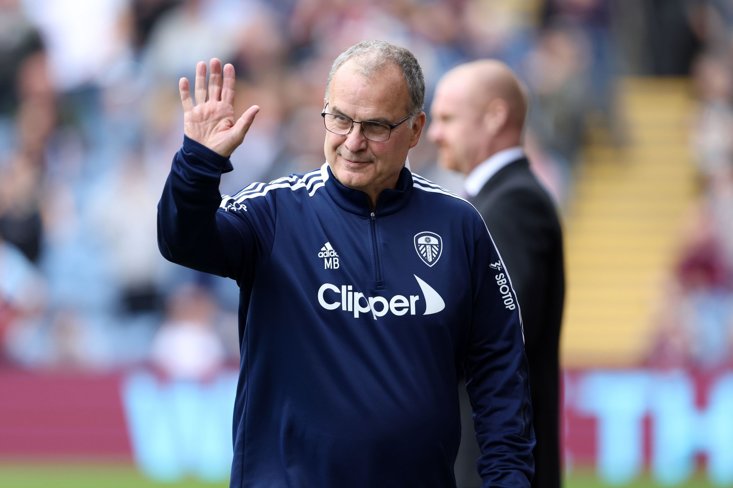 Marcelo Bielsa has done amazing things at Elland Road, and he is adored by the fans, yet maybe to the point that the Argentine can do no wrong in their eyes. The defensive issues that were there last season remain. The Leeds faithful love the way he likes his side to play but it makes them too easy to pick off on the break. It looks as though he has not given the issue the attention it deserves, and it is costing Leeds points as they sit just three points above the bottom three.

Love him and wouldn’t trust anyone else to turn our season around other than Marcelo. He has his flaws, the same as anyone. In particular, his preference for a small squad has impacted us with the injuries we’ve had, probably more than it would’ve affected other clubs. But the manager’s positives outweigh his negatives, and he has a lot of credit in the bank. If you ever see anyone say “Bielsa out” on any social media, don’t take it seriously. There isn’t a Leeds fan I know that would want that.

D – A subpar start on the back of the high standards the club set themselves last year. Bielsa is still massively beloved at Elland Road so don’t expect him on the chopping block any time soon, but the defence is still a huge concern and needs to be corrected quickly.