Football
News
42 years on from his death, Dixie Dean's feats with the Toffees will never be beaten
Elliott Bretland
10:05, 01 Mar 2022

Dixie Dean was officially the world’s first football number 9 and a true goalscoring legend. Forever remembered with a statue outside Goodison Park, the Everton striker’s record of 60 goals in a single season will never be beaten.

Today marks 42 years since his passing. Back at Everton’s home ground on March 1, 1980, the iconic frontman had not visited for several years due to ill health. Watching his beloved Blues take on rivals Liverpool, he suffered a heart attack and died.

"He belongs to the company of the supremely great, like Beethoven, Shakespeare and Rembrandt,” former Liverpool boss Bill Shankly said of the striker in a speech at the ground just hours earlier. 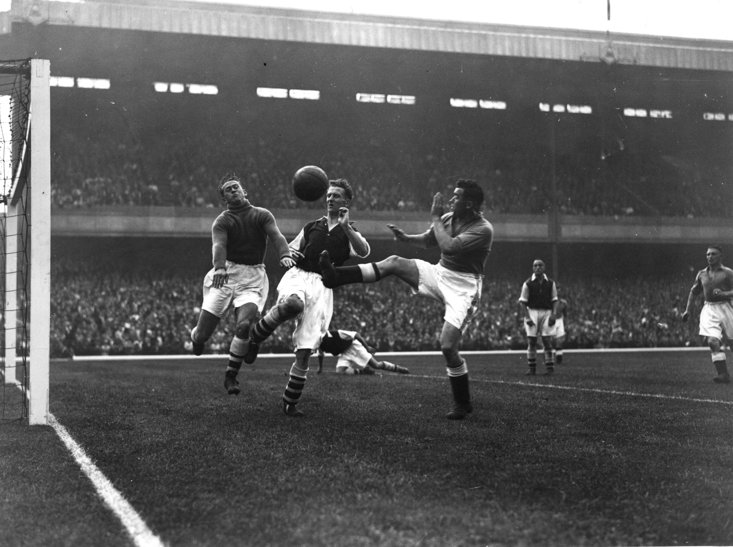 In his record-breaking season of 1927-28, he climbed high above the Arsenal defence to head home in the last game of the campaign to complete a hat-trick and reach the magic 60 figure, eclipsing the 59 netted by Middlesbrough’s George Camsell only a year before.

Known by the name ‘Dixie’, though he and his family actually preferred for him to be called Bill, according to historian Gilbert Upton at his first club Tranmere, the moniker originated from his being called ‘Digsy’ referring to him digging his fist into a girl’s back during a childhood game of tag. 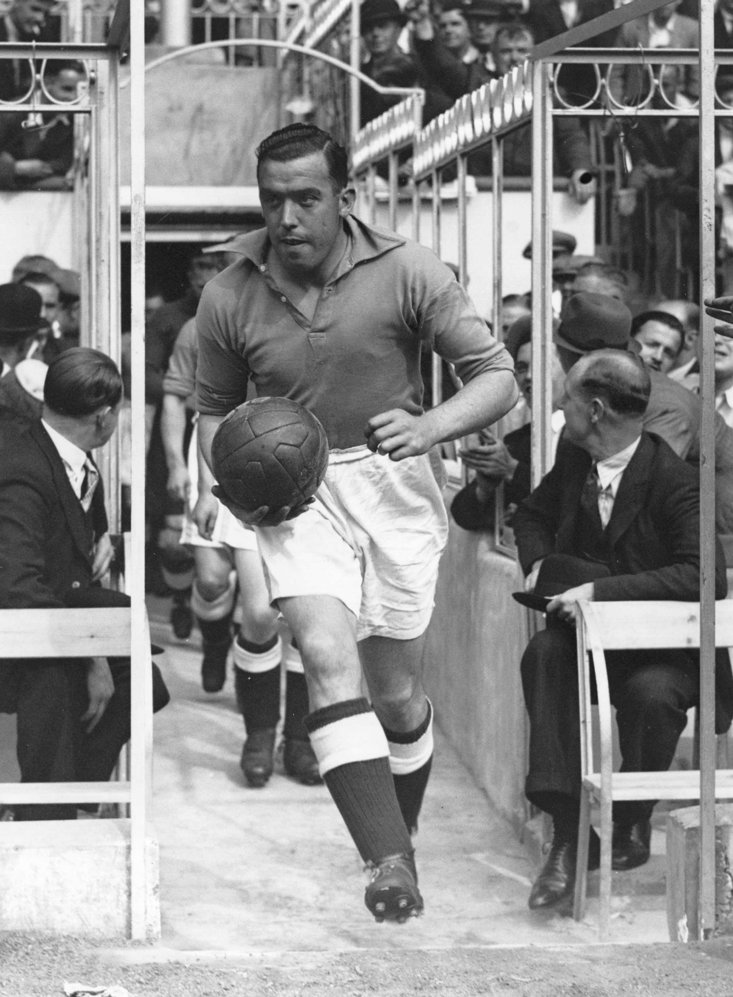