Football
News
Can Emma Hayes do what she did last season and lead her side to the title?
Simon Lillicrap
18:00, 20 Sep 2022

There must be a sense of déjà vu for Chelsea fans. As reigning Women’s Super League champions, for the second year in a row, they have shockingly lost their opening game of the season. In 2021, Emma Hayes had to cope with a 3-2 loss to title rivals Arsenal on the opening day. This time around, it is a shock 2-1 loss to newly-promoted Liverpool that has lifted the curtain on Chelsea’s season.

It’s far from ideal for a team that went unbeaten in the curtailed 19/20 season, lost just once domestically in 20/21 and twice last term on their way to a third consecutive title. With the likes of Arsenal hunting them down, finishing just one point behind the Blues last term, slip ups like this could be pivotal by the time we get to May.

As Arsenal romped to a 4-0 win over Brighton, Chelsea floundered against the newly-promoted Merseysiders. Matt Beard deserves huge credit for his side's performance, as Katie Stengel scored two penalties in front of a record Prenton Park crowd. But it is the away side who have questions to answer heading into the next round of fixtures.

Hayes, however, has always managed to recover when her back is up against the wall. Last year, after an arguably even more damaging defeat to title rivals Arsenal, her side responded by winning seven league games on the trot, conceding just two goals in the process. It was a run that would put them right back in contention, but not the winning run that would win the title.

That came at the back end of the season, where Chelsea always seem to produce the goods under pressure. They suffered another surprise defeat to Reading, before a 0-0 draw in the reverse fixture against the Gunners left the Blues two points behind with a game in hand. Hayes knew that nine wins in a row would guarantee them the WSL title. And that is what they managed to produce.

Chelsea FC Women
@ChelseaFCW
We 𝘄𝗶𝗹𝗹 be back stronger. 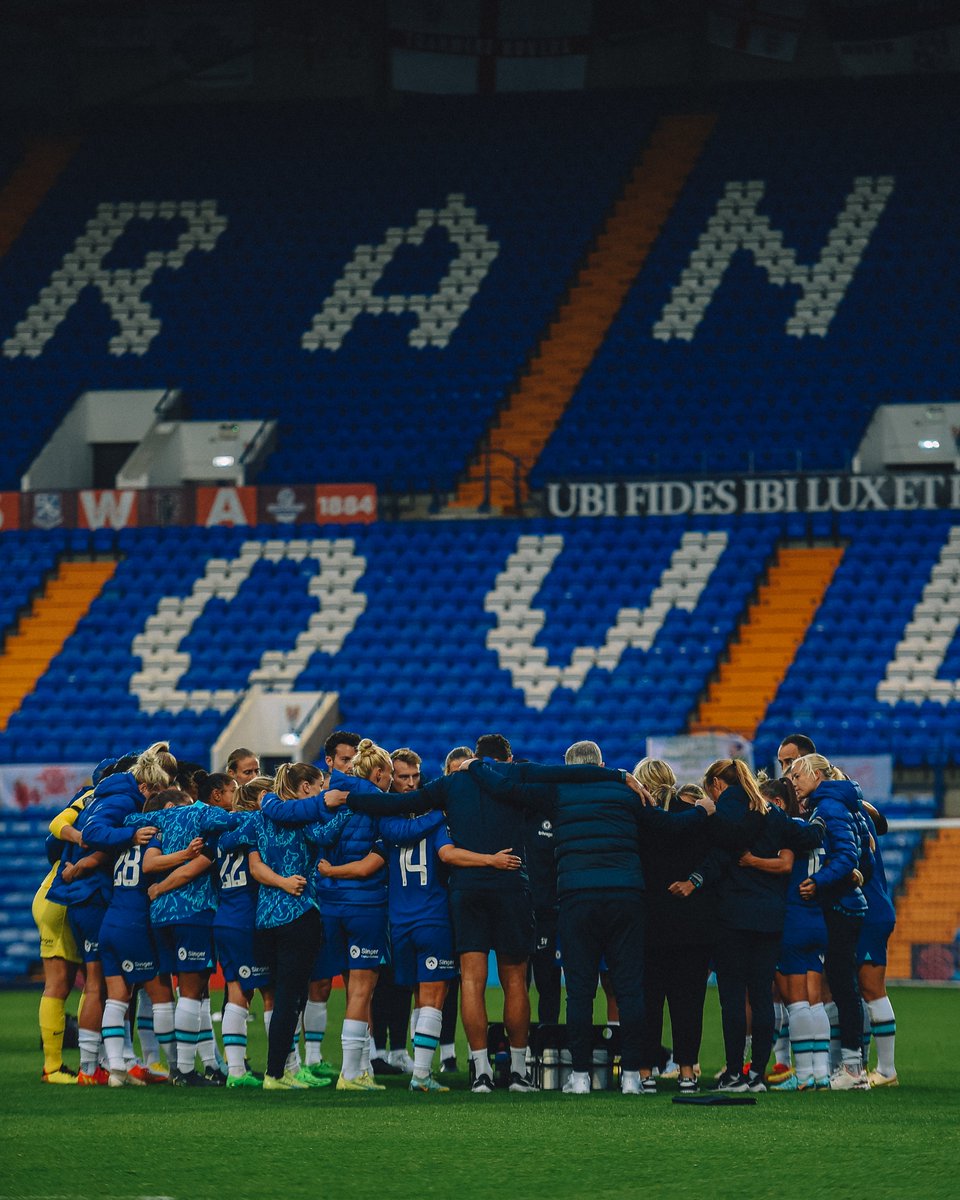 Arsenal also won their last eight matches after that stalemate in a remarkable show of consistency from both sides, but they didn’t lose the titles in the head-to-head match-ups. Jonas Eidevall’s side lost only one game across the entire season, but it was the most unforgivable result they could possibly have. They lost 2-0 against a Birmingham side that got relegated with just 11 points. It was one of only three games the Blues would win all season and the Gunners’ only defeat. It ended up costing them dear.

But is this different for Chelsea? They’ve never lost against a newly-promoted side in the WSL era. Reading and Brighton took points off them last season and both of those teams finished in the bottom half. They beat the bottom four home and away but more tellingly, Arsenal aside, they beat the rest of the top half. That’s what won them the title. Wins against the likes of Manchester United, Man City, Tottenham Hotspur and West Ham.

We are yet to see where Liverpool will lie in the hierarchy of the WSL but from what we have seen in the past from this Chelsea team, this will not be a terminal loss. Losing to your rivals is far more damaging, and they still managed to win the league despite taking just one point from Arsenal last term. The Blues will bounce back with a new-look Manchester City who also lost this weekend, up next.