The final chance before Royal Ascot to bolster the betting bank, so let’s cast our eye over the fields at Chester, Sandown and York this Saturday.

The Queen Mother’s Cup is a race for female amateur riders only where the winning rider gets to win her weight in champagne!!

Becky Smith came agonisingly close last year on Arctic Fox but twelve months on she could be swimming in champers if TOPANTICIPATION can land a hat-trick. She bolted up here over course and distance three weeks ago, with the runner-up franking the form this week at Pontefract. She has been put up 6lb, but Becky Smith is one of the most experienced pilots in the line-up and I expect her to go very close again this year.

I wouldn’t discount Arctic Fox either as he is well treated and loves it at York. He is 9lb lower than when victorious in 2019 and 2lb lower than last years close call.

A wise open mile handicap at Sandown can go the way of the northern raider EMPIRESTATEOFMIND for John Quinn.

I hope the ground doesn’t dry out too much for him (the times on Friday suggested it was on the slow side of good) as his best form has come with a bit of cut in the ground. He can be excused his run in the Thirsk Hunt Cup on decent ground where he wasn’t disgraced, beaten just four lengths, and that was in between a victory at Ripon (beating Challet - runs 2.35 York) and a good fourth in a big field at York in a competitive Sunday Series event.

EMPIRESTATEOFMIND can run here of the same mark and his yard have a good record at Sandown, winning with 9 of their 35 runners for a LSP of £14.98 to a £1 stake, with another nine finishing in the first four.

Encouraged is on for a hat-trick but switches back to the turf here while Via Serendipity is handicapped to go well with Harry Davies excellent 5lb claim taken into account. 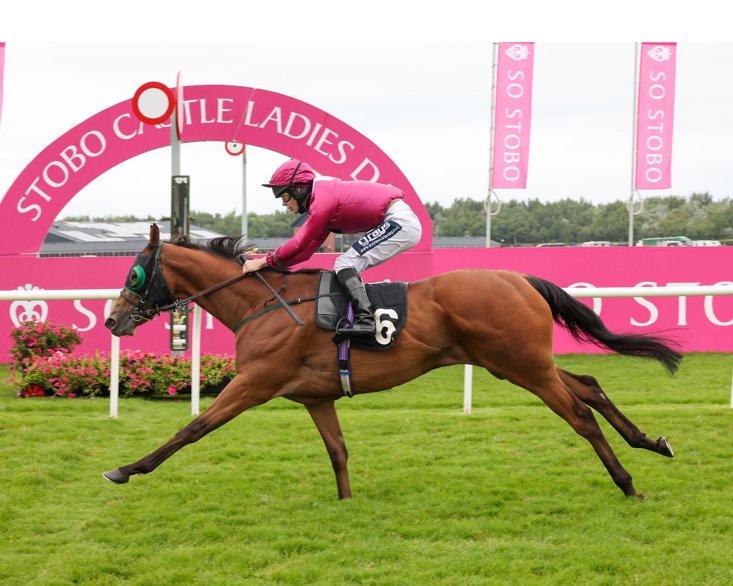 LION TOWER looks set to get back to wining ways in the 7f handicap at York after a run of creditable efforts over a mile. He was beaten a length and a half in the Thirsk Hunt Cup before third in the Hambleton at the Dante meeting and then second (ahead of Empirestateofmind) in the Sunday Series three weeks ago.

He is just 4lb higher than his latest victory, usually runs his race and represents team whose horses have ben running well here (winner yesterday).

Boardman and Maywake are both course and distance winners but must defy career high marks with the former up 7lb for two victories and the latter rising 16lb in a bid for a four-timer.

The banker of the day looks to be CATURRA in the Scurry Stakes and quotes of odds against look worth taking. He was the choice of Adam Kirby in the Group 2 Sandy Lane Stakes when fifth at Haydock three weeks ago, with all those ahead of him towards the head for the market for next weeks Commonwealth Cup. His stablemate, Wings Of War was just ahead of him in third and Clive Cox has been bullish about his chances next Friday.

CATURRA won the Flying Childers at Doncaster last September and will appreciate this drop to the minimum trip and has 10lb in hand of his nearest rival (although Illustrating does receive 10lb due to the penalty structure and fillies’ allowance.

The most difficult race of the day with 19 three-year-olds stretched across the Knavesmire.

However, the course win of SHOWTIME MAHOMES three weeks ago could not have worked out any better with the next three home all wining again since, and he did It the hard way with a solo run from stall 1. The 5lb rise looks lenient and there is sure to be plenty more to come from him.

There is lots on interlinking form here too. The runner-up to the selection, Devaste reopposes after beating Gisburn at Leicester while Ingra Thor beat Harry Three at Newmarket six weeks back with the latter franking that form back at HQ a fortnight later.