Can you believe it? Saudi Arabia stunned Argentina in the opening match of Group C at the 2022 World Cup with a 2-1 victory. Two goals in quick succession from Saleh Al-Shehri and Salem Al-Dawsari saw the underdogs cancel out Lionel Messi’s opener in the first-half from the penalty spot.

Saudi Arabia, ranked 51st in the world in the Fifa rankings, have just beaten the third best team on the planet, ending a 36-game unbeaten run - let that sink in. There is no doubt that this is one of the greatest upsets in the tournament’s history but it is certainly not the first.

Here we take a look at some of the biggest upsets in the history of the World Cup.

In the year remembered for England's only major trophy success, there was a humiliating exit for Italy. The Azzurri were one of the favourites for the tournament and they arrived at Middlesbrough's Ayresome Park needing just a draw against tournament debutants North Korea to reach the quarter-finals. But a goal from Pak Doo-ik secured a famous win for North Korea and Italy were sent crashing home prematurely.

Most expected a routine victory for Spain in their final group match against Northern Ireland. Billy Bingham’s side needed a win to reach the next stage of the tournament and Gerry Armstrong made himself a hero goal at the start of the second half as his goal secured one of the Green and White Army's greatest victories. It was made even more special by the fact they played almost the final half-hour with 10 men after Mal Donaghy was sent off. 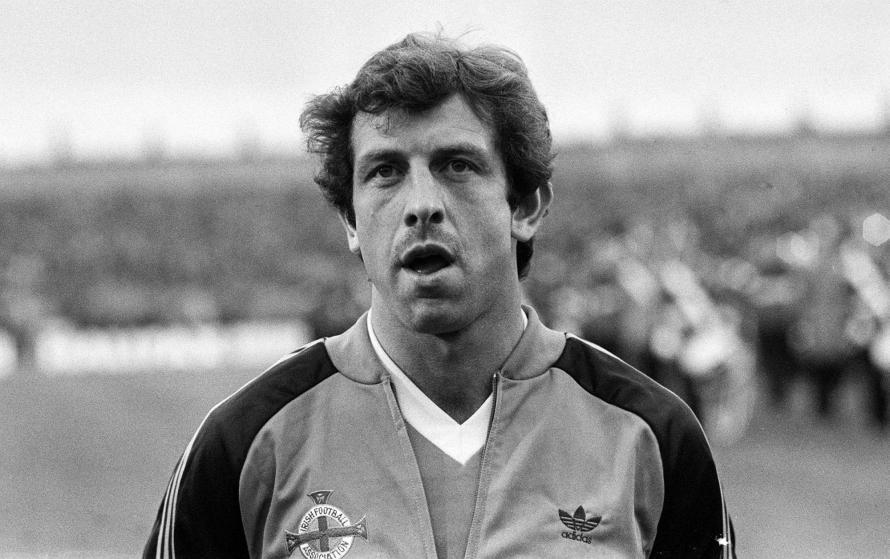 England headed to Brazil as one of the favourites to lift the Jules Rimet trophy and when they came up against USA, the Three Lions were expected to breeze past what was then a team made up of semi-professionals and amateurs. The Stars and Stripes’ hero of the hour was Haiti-born Joe Gaetjans, an accounting student who also was employed as a dishwasher in Brooklyn. The kind of stories we live for in football.

France’s World Cup title defence got off to a terrible start as they were shocked by Senegal, who laid down a marker in their tournament finals debut. Papa Bouba Diop’s goal was the difference in the game and set the Lions of Teranga away on a thrilling ride to the quarter-finals - their best performance on the world stage. As for Les Bleus, their title defence was underwhelming as they crashed out bottom of the group with just a single point.

Four years after Diego Maradona’s heroics in Mexico saw La Albiceleste claim their second World Cup trophy, Argentina were astonished by Cameroon in the first game of Italia ‘90 inside Milan’s iconic San Siro stadium. Francois Omam-Biyik’s header in the second-half was enough to secure a win for the minnows who also finished the game with nine men as Andre Kana-Biyik and Benjamin Massing were both sent off.