We are only a week into the January transfer window and Scott Parker has already acted swiftly in bolstering his Bournemouth squad to strengthen their promotion hopes, and there may be some more business to be done come the deadline in Dorset.

The reinforcements so far have come in the defensive areas. First, with the club signing promising 19-year-old centre-half James Hill from Fleetwood Town in what was a club-record deal for the Cod Army. He has penned a four-and-a-half-year deal at the Vitality Stadium.

The defender broke on to the scene at Fleetwood last season and had been closely monitored by many clubs across the UK and even Europe. This is an exciting signing for the Cherries in the future, but he will have a part to play in what remains of this campaign.

A void in that position had to be filled after Parker decided to let long-serving Steve Cook bring an end to his 10-year stay on the south coast to venture to the East Midlands to join Steve Cooper’s Nottingham Forest. With veteran and experienced defender Gary Cahill at the club, Parker will be hoping for plenty of mentoring going on there which would be of huge benefit for a player making the leap from League One to the Championship. 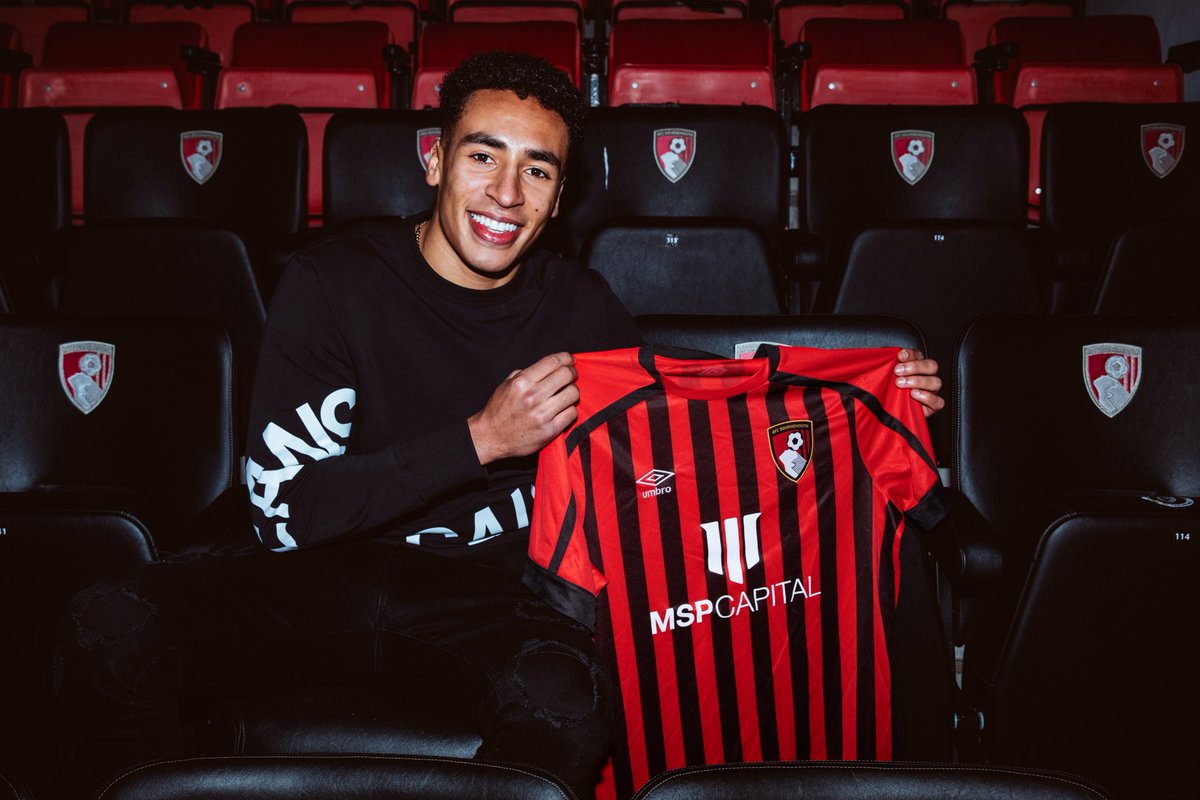 Parker has not been in management long but he has already shown the bright future he has in the dugout with a nice modern style of football. He has already proven to be an effective man-manager too, which is why Bournemouth have had a better start to the season than they did last year. They finished the 2020-21 season in sixth, whereas they currently sit atop the Championship table, three points clear of second. And Parker wants to capitalise on this position by ensuring the remainder of the campaign is as successful as the first half.

The signing of Hill was closely followed up by the loan signing of Manchester United right-back Ethan Laird, who had spent the first half of the season with Swansea City. His form had been very impressive in South Wales and it is not surprising that a club in the promotion picture were eager to pry him away from the Swans.

Laird is a very competent defender, but he also provides a good outlet in attack. He is neat with the ball at his feet and this combined with his blistering pace causes a problem for any opponent in the division. A move for Laird materialised after the Cherries lost their main right-back Adam Smith to injury, and stand-in Jack Stacey needed support and competition. 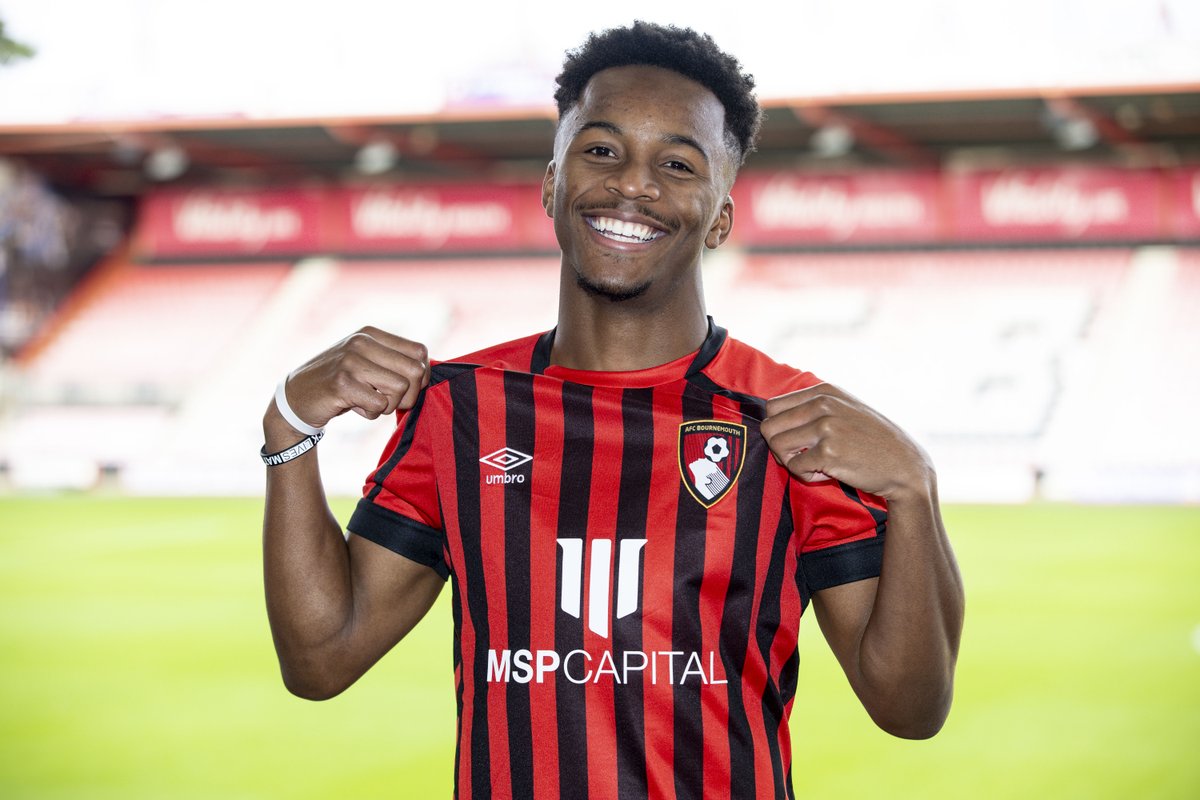 It seems as though Bournemouth may have taken a leaf out of Brentford’s book when it comes to smart recruitment, because they were in fact the masters of it every season. It was so organised, and worked effectively like clockwork. Hill is already an England under-20 international, and the ceiling for his career is very high. The £1million fee Bournemouth paid for his services will no doubt be looked at as an absolute steal in the years to come.

It will be interesting to see if Bournemouth make any more acquisitions this month, but they definitely seem to have the right structure in place to bring in the right players at the right time.