The Scottish Premiership has reached the halfway stage, and the league has entered a three-week hibernation. It remains tight at the top and congested at the bottom - and all teams will be keen to keep hold of their star players in the January window.

The majority of standout performers, unsurprisingly, ply their trade in Scotland’s biggest city. Here is the team of the season so far:

Scotland’s No.1 has made 84 saves in the league - more than any other stopper - and his razor-sharp reactions have helped propel the Jambos into third place in the Premiership.

The veteran keeper is still making vital interventions to earn his side valuable points – and he is the Edinburgh club’s standout performer at the midway point of the campaign.

Tavernier made a slow start to proceedings, but his influence has been significant in recent months. The captain continues to make match-changing contributions, and with ten assists and four goals to his name, his output remains unrivalled.

The marauding full-back is the best in the league in his position, and he appears to be enjoying life under Giovanni Van Bronckhorst.

Carter-Vickers has finally found a home in Glasgow. The much-travelled Spurs defender is on his seventh loan spell, and he has already become an invaluable member of a new-look defence.

Celtic have recorded the highest number of clean sheets in the league so far, and the American’s latest club has undoubtedly benefited from his pace and power.

Souttar has had to overcome significant adversity to make his mark on the international stage. His appearances in maroon have been limited due to serious injury, but his displays this season have merited attention.

The 25-year-old’s contract expires in June, and speculation surrounding his future is gathering pace. He has excellent distribution and anticipates well, so it’s little surprise potential suitors are lurking.

Bassey has already made more appearances in the current campaign than during his debut season. He has performed impressively at centre-back and also excelled in his more natural left-back berth.

The youngster is progressing weekly, and he’s been Rangers’ breakthrough performer this season.

Calvin Bassey
@CalvinBassey
Great way to end the year at home and a 2-0 win. Thank you lord 💙🙏 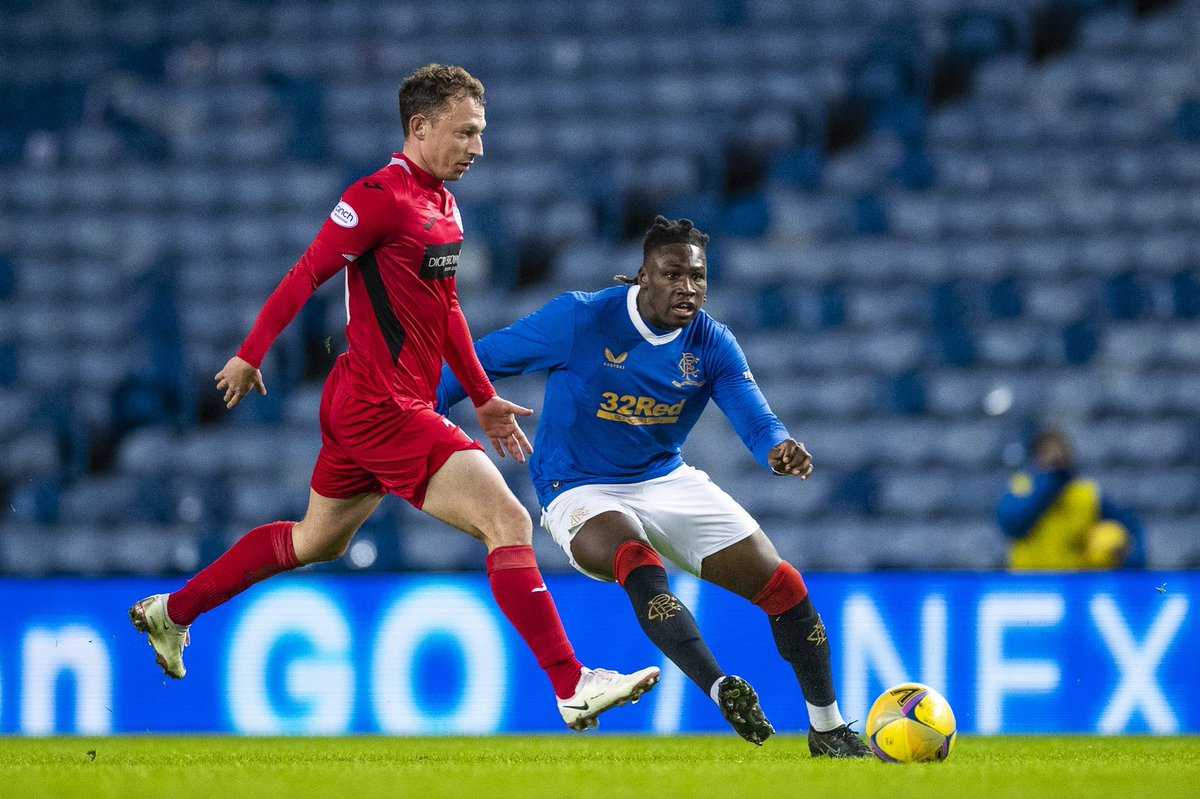 Kamara is a vital cog in the engine room - and his intricate passing and nifty footwork often go under the radar. The Finland international is rarely flustered, and he is a calming influence on those around him.

His primary job under Van Bronckhorst is to perform as a holding midfielder, but he offers much more than just added security.

McGregor’s influence cannot be understated. The forwards hog the headlines, but the captain is the heartbeat. He patrols the middle of the park with gusto and controls the tempo with quick, incisive passing.

The durable 28-year-old consistently churns out high-level performances, and he rarely misses a game.

Aribo has always possessed the talent to influence proceedings from an advanced midfield role, and he has risen to prominence this season.

With an impeccable first-touch and lightning-quick feet, the Nigerian international is a crowd-pleaser with skills to thrill. The 25-year-old has netted six times in the league, and his reputation continues to soar. 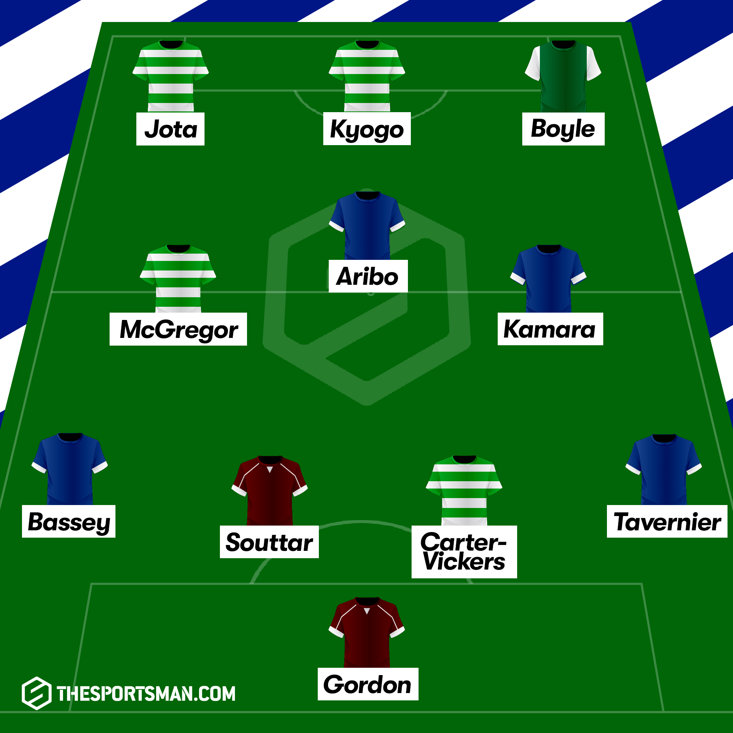 Boyle is a dangerous operator, and defenders struggle to cope with his direct approach. The speedster began the season impressively, scoring six times in the first seven league games.

The goals have become less frequent recently, but he offered a timely reminder of his potency by claiming a memorable hat-trick against Rangers in the League Cup semi-final.

Kyogo, the signing of the summer, has impressed with his clinical finishing and unwavering commitment. He is a constant threat in the opposition box, and his impact has been considerable.

The Japanese international, who bagged a double in the League Cup final, has found the net on eight occasions in the Premiership - and Celtic invariably encounter trouble in his absence.

Jota has dazzled on the left side, tormenting defenders with his trickery and flair. The gallus wide-man has quickly become a fans’ favourite, and in just 11 league appearances, he’s recorded five assists and scored four times.

The 22-year-old is a creative outlet for his side, and his teammates look to him for moments of inspiration. He was on the sidelines for much of December with a hamstring injury, and Celtic missed his inventiveness.