Good news for rugby league fans. Following meetings with clubs from Betfred Super League, Championship and League One, the RFL have confirmed the return of scrums for the 2022 season in all competitions.

This news comes as fears about the transmission of Covid-19 ease and with the vaccination target of 85% of players from the Betfred Super League and Championship now met, the RFL board have now confirmed the change. This decision, originally delayed from the December meeting, has now been made as vaccination rates have increased and the impact of the Omicron variant has been assessed. Now the impact has been lowered and the isolation period has been reduced, clubs and stakeholders felt it was safe to bring scrums back into the sport, after they were originally outlawed in July 2020.

After 18 months, scrums will return in all competitions, starting next weekend (29-31 January) in Round One fixtures in the Betfred Championship and the Second Round of the Betfred Challenge Cup.

St Helens' Alex Walmsley told The Sportsman: "It's great news to see scrums back, albeit they are no longer contested to the same degree as in the past. But simply put, rugby league without scrums isn't rugby." 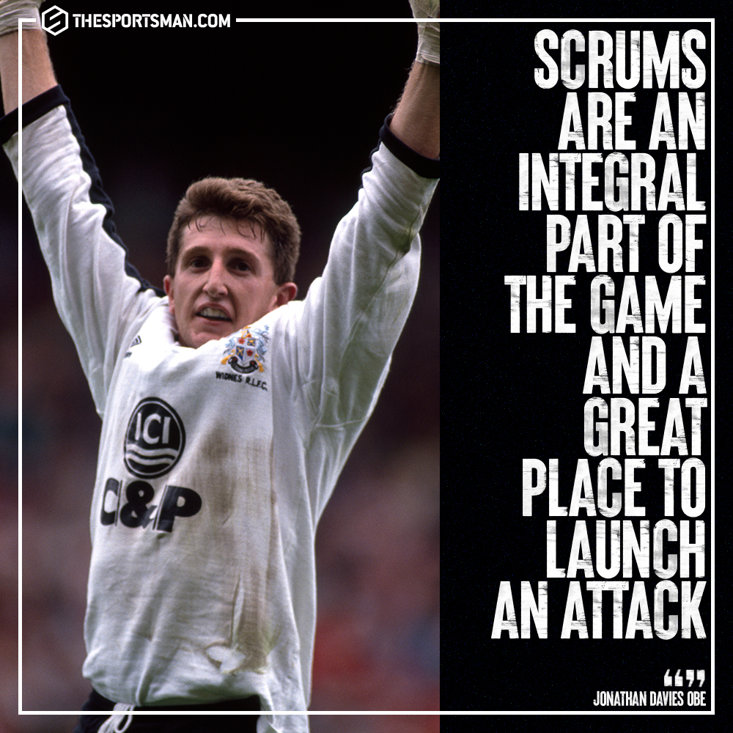 The Sportsman has already exclusively shown Rochdale Mayfield’s First Round win over Wigan St Pats, and has signed up to show 20 matches across the 2022 season, bringing Betfred Women’s Super League and Challenge Cup, Men's Challenge Cup, Betfred League 1, and Wheelchair Rugby League to you for free. Keep your eyes peeled for another live rugby league announcement this morning as The Sportsman becomes your go-to place for the sport.

The meeting of Betfred Super League clubs also discussed recent developments related to travel between France and the UK, and their likely effects on the ability of unvaccinated players to participate in fixtures involving Catalans Dragons and Toulouse Olympique in France. No decision has been made, and with three weeks remaining until the French clubs play their first matches against UK opposition in the 2022 season, the matter will be kept under review.