Football
News
At Atletico Simeone is an icon but at Chelsea he would be just another disposable component
Simon Lillicrap
16:17, 23 Feb 2021

Diego Simeone and Chelsea have been inexplicably linked for the entirety of the past decade. Every time Roman Ambramovich wielded the axe, which he does incredibly frequently, it seemed the Atletico Madrid manager was inching ever closer to making the move to Stamford Bridge. Tonight his side, who are perhaps playing as well as they ever have under the Argentine, will attempt to deal a hammer blow to Chelsea’s Champions League chances.

Simeone is the best manager in Spain and arguably the whole of Europe. His side sit top of La Liga and are on course to win their second title since the turn of the century but they aren’t doing it in the way you might expect. Gone is the classic 4-4-2 system and in its place a new 3-5-2 formation that gives them more attacking flexibility without losing that famous defensive stability. Atleti have conceded the joint-fewest goals in La Liga (16), while only Lionel Messi’s Barcelona have scored more. 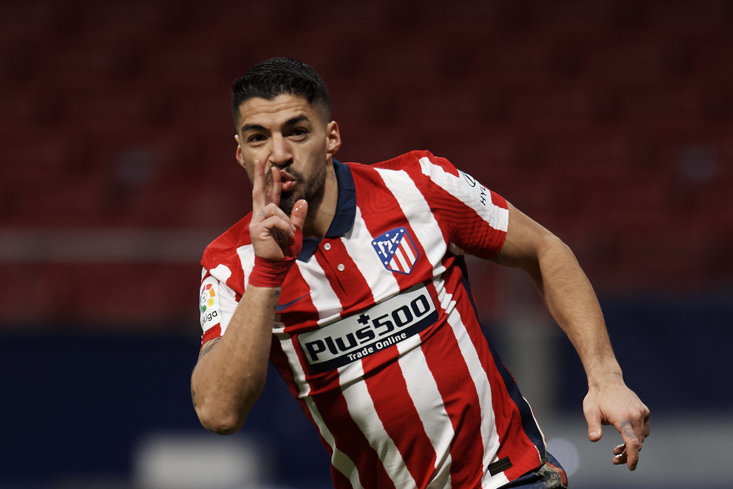 Talking about Barca, their decision to sell Luis Suarez to their rivals remains as baffling as ever as the Uruguayan shines in this system alongside wonderkid Joao Felix and has scored 16 goals in 18 league starts this term. That talented pair are heading this new generation, in a brand new state of the art stadium, as Atleti makes giant leaps amongst the elite of European football.

Diego Costa, Juanfran, Diego Godin, Felipe Luis. Four pillars of the club and the ‘old boy’s club’ have been moved on and only Koke remains from the 2014 Champions League final team as a nod to this sides’ evolution, but Simeone has seen new talent grow in front of his eyes. Mario Hermoso and Marcos Llorente have flourished under his tenure, while he describes Jan Oblak, one of the best number ones in the world, as ‘the Lionel Messi of goalkeepers.’

This reinvention has seen Simeone’s stock rise just as he looked set in his ways as a one trick pony. Nobody can organise a side quite like the Argentine and his passion on the touchline is unrivalled. He can manage big egos, as he did with Costa, guide £100m players like Felix and nurture underappreciated talent like Llorente. His nous in the transfer market has potentially won Atleti the league this season, Suarez was picked up by £4.5m and they have done this on the back of selling Thomas Partey to Arsenal for £40m. Simeone has it all.

Which brings us to Chelsea. When Jose Mourinho left for the second time Simeone was, according to OKDiario offered a contract worth £12m a year by Ambramovich. It never materialised and instead Antonio Conte was appointed, before Maurizio Sarri, Frank Lampard and now Thomas Tuchel took the helm. 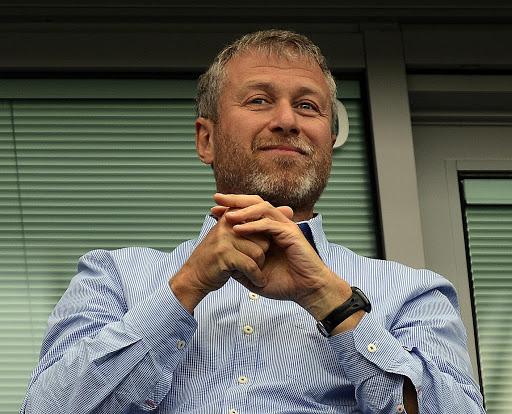 He is everything Chelsea have always wanted in a manager and yet, his fierce and admirable loyalty has seen him last a decade in the Spanish capital. Now in talks to extend his current contract which expires in 2022 until 2024, this unwavering commitment is perhaps the biggest stumbling block between Simeone and Chelsea.

He has five children, all of whom have made Spain their home and is absolutely adored at the Wanda Metropolina. He also knows the club inside out and is now part of the furniture, guaranteed respect from every single player who walks through the door.

At Atletico he is an icon, at Chelsea he would be just another disposable component. As we saw with the treatment of club legend Frank Lampard, no manager is safe under the toxic Chelsea board. In an era where managers rarely get more than two years, Simeone bucks the trend. Staying put could well be the best decision he has ever made and that Champions League trophy that has eluded the club would be nothing less than he deserves.