As Tottenham Hotspur prepare to finally begin live at their new home, it seemed the perfect time to look at how teams generally fare after making such a move.

Construction work at the White Hart Lane site has dragged on and on and for a while it looked as if Spurs were not going to play in their expensive stadium at all this season. But following a number of test events, the stadium should be fully operational for the Premier League fixture against Crystal Palace on Wednesday, April 3.

Most recently, West Ham United endured a difficult time after leaving Upton Park for the London Stadium. In their first season at the new ground, the Hammers won just seven of 18 games.

Staying in London and Arsenal took some time to get used to their new home at the Emirates Stadium after moving from Highbury in 2006. Their first two games ended in draws against opposition they would have been expected to beat - Aston Villa and Middlesbrough. But they recovered sufficicently to enjoy a reasonable season, ending up fourth.

Leicester City’s farewell to Filbert Street in 2002 was a particularly painful one. They finished bottom of the table and were relegated but life at the King Power seemed to agree with them, promoted back to the top flight after finishing second.

Manchester City were a far cry from the stylish team of superstars now being guided by Pep Guardiola when they left Maine Road in the Moss Side area of the city for the former City of Manchester Stadium in 2003.

City finished 16th in their first season at what we now know as the Emirates. The season before, City managed nine wins from 19 home league games and ended up ninth.

The stadium had been previously used for the Commonwealth Games in 2002 but several revamps have turned it into one of the league’s premier facilities which has also been used for pop concerts.

In 2001, Southampton made the move from the Dell to St Mary’s and a poor run ended with Stuart Gray being sacked and Gordon Strachan replacing him. The Saints eventually ended the season well clear of the relegation zone. 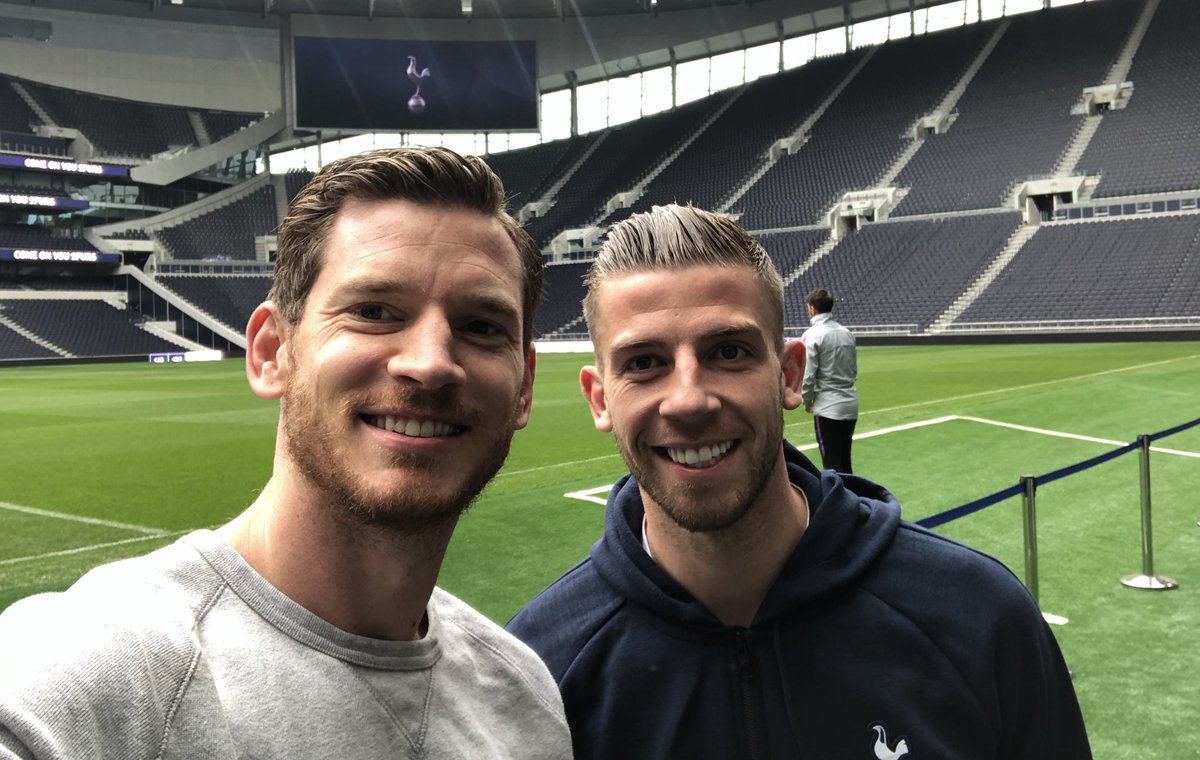