Football
News
Barcelona's financial woe has been known for some time, but this summer it all came to a head
Simon Lillicrap
20:02, 03 Sep 2021

Barcelona didn’t think it would end up like this. Their summer signings were all free transfers, but even Sergio Aguero had to wait until this week to be officially registered as a Barca player, such was the financial turmoil behind the scenes at the Camp Nou.

The loss of Lionel Messi is absolutely gargantuan. It is almost too monumental to put into words. He was everything to this club, the perfect story of a young boy who had flourished in Spain and taken the club to the pinnacle of European football where he would establish himself as one of the greatest of all time. He was never meant to leave and, after a wobble last summer, he had chosen to play out the rest of his days at the club that had given him and his family so much.

It wasn’t meant to be. His heartbreaking and tearful goodbye felt like the end of a perfect relationship that shouldn’t have ended in this fashion. But what he left behind was more significant. As Wall-E left planet Earth behind in Pixar’s famous movie, he left a desolate wasteland that was a shadow of its former glory, and now Messi has left Barcelona in the same state. 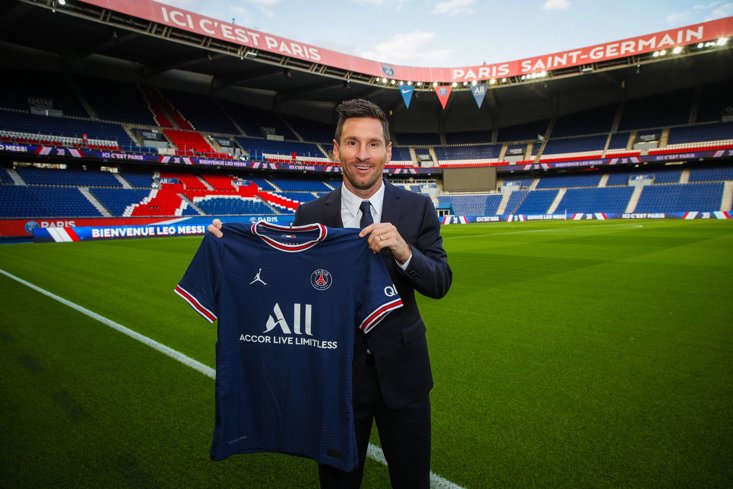 Their financial woe has been known for some time, but this summer it all came to a head. The club are over £1bn in debt, their wage structure was out of control and as a result, they lost their best ever player on a free. Some of the players who have been at Barcelona for years, such as Gerard Pique, Sergio Busquets and Jordi Alba, have taken pay cuts, just so the club is allowed to register their new signings, but the quality of player at their disposal has evidently deteriorated.

The Antoine Griezmann deal is one of the worst of all time. Two years after paying €120m for the forward, a deal that was funded by taking out a short-term €35 million bank loan and mortgaging €85 million of future income, they have loaned him back to Atletico Madrid. That two-year deal should see Barca earn €40m, save €130m on wages and future payments, while their wage payments now represent 85% of their total income.

His departure was important from a financial point of view but there's no question that Atleti have got the better of that deal. If they wanted to sign him earlier in the window they could have, which would have likely meant that Messi stayed, but they waited to get him at the last minute at the cheapest possible price. 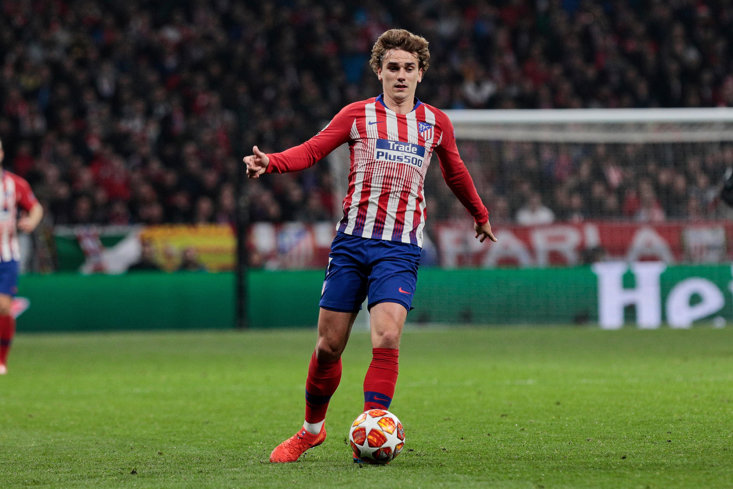 His replacement is Sevilla’s Luuk de Jong, who joins on loan having scored ten times in 69 appearances for his parent club. At 31, the prospect of him lining up alongside countryman Memphis Depay and Martin Braitwaite as a front three provides a cold dose of reality for Barca fans that are used to watching Messi, Neymar, Suarez and Griezmann strut their stuff at the Camp Nou.

Atletico Madrid are 9/4 to win La Liga with Betfred in comparison to Barcelona’s 11/4, but that price for the Catalan side does not reflect their current squad. Miralem Pjanic’s loan exit to Besiktas is another summary of a shoddy piece of transfer business from a board who were either blind to the financial issues, or chose not to take them seriously.

Now they are left with a weak ageing squad, who are unlikely to challenge for any of the major trophies this term. One of the few positives to come out of this entire saga has been the strength of La Liga’s position. Their financial rules meant that Messi could not be registered and even though they faced huge pressure, and have lost a huge amount of money due to his exit from the league, they didn’t buckle. This sets a precedent that they can now stick by - the league will not be bullied into bending their financial rules for their super clubs.

Barca tried to cheat the system for too long, and finally, it has caught up with them. The exit of their superstars has helped the club financially, but for the next few years at least, they are no longer a threat on the European stage.