Football
News
The Premier League Is Dominating Europe But Where Are The English Managers?
Jack Kitson
17:00, 10 May 2019

Within the next few weeks four clubs from the same country will contest the two major European Finals - Champions League and Europa League - for the first time in history.

Spain, who have dominated both competitions in recent years, have been eclipsed this season as England wrestle away the headlines. Premier League clubs Liverpool and Tottenham lock horns in the Champions League Final, while London rivals Arsenal and Chelsea go head-to-head for Europa League glory.

As a result, there will be English winners of both competitions in the same season since 1983/84, when Liverpool lifted their fourth European Cup, and Spurs triumphed over in the UEFA Cup. Since then Spain have achieved this national pride glowing ‘double’ four times in the last five seasons alone.

But, while English teams are basking in the spotlight at the moment, the absence of an English manager in a major European final is telling...

The Champions League shed the European Cup tag back in 1992/93. During this era there’s not been a single English manager in the final of the continent’s elite competition, that’s a whopping 27 seasons and counting - Terry ‘El Tel’ Venables is the last Englishman to reach a European Cup final, and that dates back to 1986 when Barcelona were defeated by Emerich Jenei’s Steaua Bucuresti. 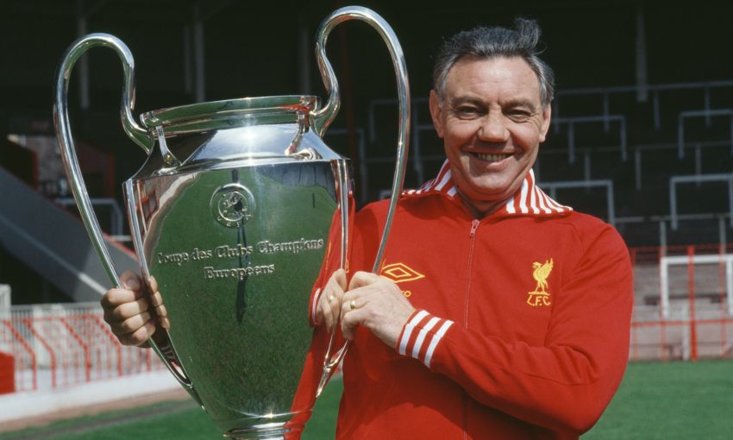 It’s hard enough just getting an English manager to oversee a game in the Champions League era (main competition, not including qualifiers). Sir Bobby Robson with Newcastle and Porto, Harry Redknapp at Tottenham, and Gary Neville during his stint at Valencia are a few notable examples. Craig Shakespeare was the most recent with Leicester City in 2017.

Where Are The English Managers?

Of the 20 English managers that started the 2018/19 Premier League season, only four (20%) were English: Roy Hodgson, Eddie Howe, Sean Dyche, and Neil Warnock. All of which have finished outside the top-10, with Cardiff unable to stay up under Warnock.

There was only one appointment of an English boss, Scott Parker at Fulham, and that was on an interim basis (now permanent). In contrast, 19 of the 20 Serie A managers that started the 2018/19 season were Italian, and 16 Spaniard’s were at the helm in La Liga.

Of the aforementioned gaffers, Howe is the most likely to make the step up into a higher profile job, although for the moment at least he seems more than content at Bournemouth who in August will enter into their fifth straight Premier League season.

Gareth Southgate is of course thriving at the helm of the England national team, but his success and popularity means that he’s unlikely to return to club level anytime soon, although his assistant Steve Holland has been linked with Chelsea. 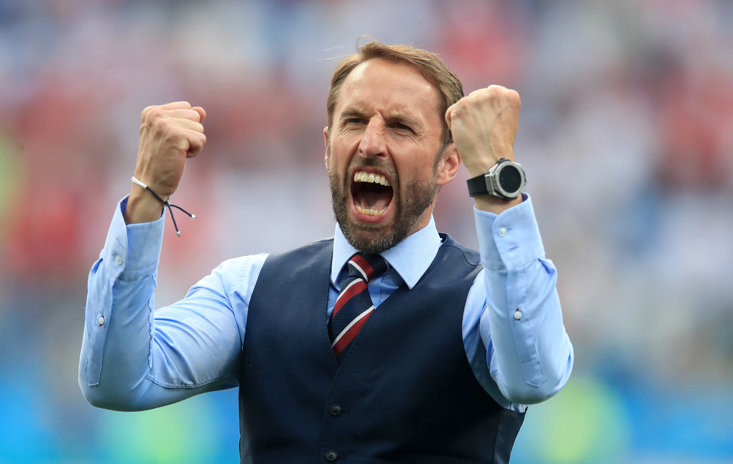 Who Can Make The Breakthrough?

In truth, it doesn’t look like an English manager will be taking either the Champions League or Europa League by storm anytime soon.

Chris Wilder will join the Premier League party next season after leading Sheffield United to promotion - his third in four seasons (including Northampton).

Steven Gerrard and Frank Lampard are on the cusp of completing their debut managerial seasons at Rangers and Derby respectively - Gerrard will once again have a stab at Europa League football next term. Fellow Englishmen Dean Smith (Aston Villa) and James Shan (West Brom, caretaker) will join Lampard in the Championship play-offs this weekend.

Lower down the English ladder, we have Danny Cowley, who is well worth keeping an eye on following his stunning success at Lincoln, and further afield Ian Burchnall succeeded Graham Potter at Swedish side Ostersund last summer.

England may not have any representatives in next season’s Champions League but over in Wales, the English-born Welshman Scott Ruscoe is at the helm of The New Saints who were crowned the Welsh Premier League champions last month, meaning they will enter the competition at the first qualifying round.