Football
News
This is our pick for the best Championship XI over the past season
Conor Keane
11:52, 30 May 2022

The Championship season is officially over and we now know the three teams that have been promoted to the Premier League: Fulham, Bournemouth and Nottingham Forest. With the conclusion of 2021-22, we have decided to put together The Sportsman’s Team of the Season from the second tier.

The Terriers shot-stopper may have missed out on promotion in the play-off final but he had an incredible season in goal. He made the most saves (138) in the division and ranked second for clean sheets (18) and his contributions have been vital in what has been an incredible season for Carlos Corberan’s side.

The defender who spent the season on loan from Middlesbrough has made himself one of the brightest talents in England with some excellent performances this term to help Forest seal a return to the Premier League for the first time in 23 years. He completed more dribbles (76) than any other Championship defender and he formed a strong relationship with attacker Brennan Johnson down the right side. 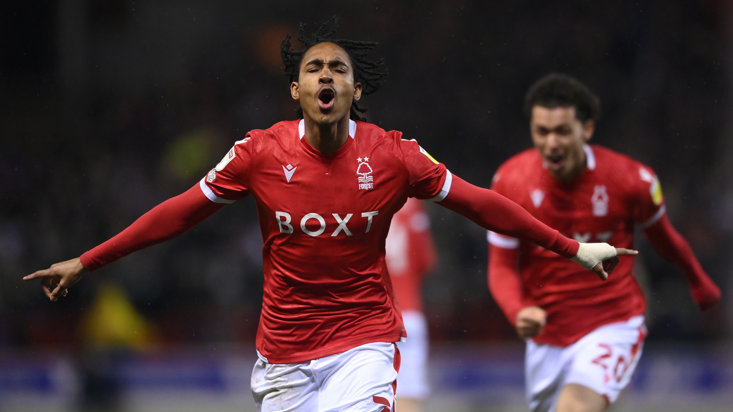 Blackburn may have suffered a late collapse to miss out on the play-offs but defender Lenihan had a great campaign on a personal level. He was key in the heart of the defence which helped propel Rovers into the automatic promotion picture at one stage and he boasted the fourth-most aerial duels won in the Championship (209).

Another player who has been key to Steve Cooper’s revolution at the City Ground. Worrall has written his name into Forest legend by captaining his hometown club to the Premier League after such a long time. His performances throughout the season have been brilliant and if Forest had missed out on promotion, he would likely have been subject to plenty of Premier League interest in the summer.

The full-back has been key to Corberan’s style of play this year, being as effective going forward as he has been defending. His runs down the left were vital in getting his team up the pitch to implement their devastating counter-attacking style. 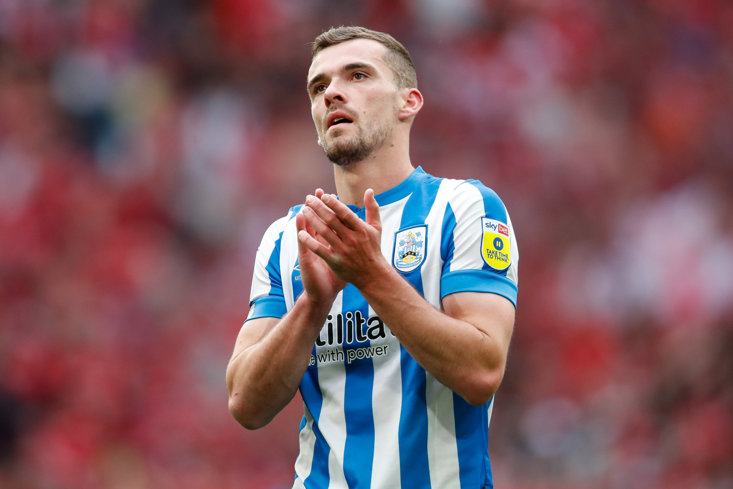 Wilson has established himself as one of the best Championship wingers in recent years and he played a crucial role for the Cottagers this year as they stormed to the Championship title. No player in the Championship made more key passes than the Welshman (105) and no one made more assists than him (19). He was only one of five players who finished the season with double figures for both goals and assists.

It may have been an underwhelming campaign for the Royals but Swift had a great season. Like Wilson, he finished the term with double figures for both goals (11) and assists (13) to earn a place in this team. His form had him tipped for a summer move to the Premier League with his contract expiring but as we now know he has joined Championship rivals West Bromwich Albion.

The Terriers star has also been linked with a move to the Premier League in the past, notably Yorkshire rivals Leeds United and you can see why. He possesses all the qualities you want in a midfielder in that he can in essence, do it all. His driving runs with the ball are excellent in getting his teammates up the pitch but he is just as brilliant in winning the ball back when his side are out of possession. He will likely be subject to plenty of interest in the coming months.

QPR were one of the other play-off chasing sides that suffered a late drop in form but Willock had a strong season in helping put the Hoops in the promotion picture. He was directly involved in 18 of their 60 league goals (seven goals, 11 assists) and his overall game was so effective to how his side played. 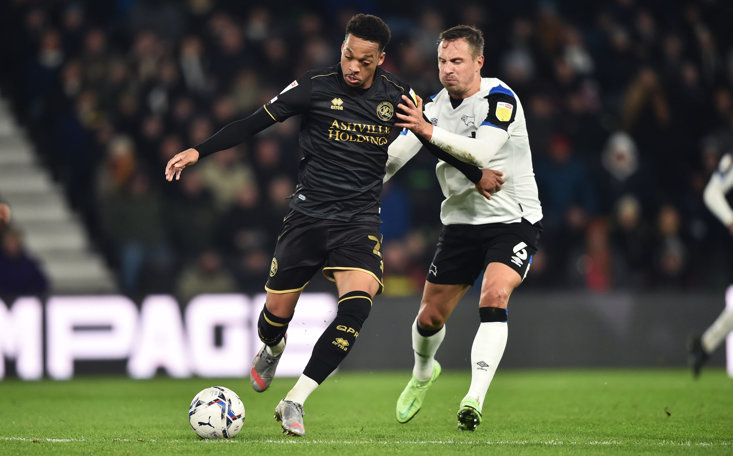 The Cherries forward had a great year in front of goal to help seal the club’s return to the top-flight. Solanke provided 29 league goals for his side as they finished second, with the striker finishing as the division’s second-highest goalscorer.

Where do you begin with the towering Serbian? He is one of the greatest forwards to have played in the Championship. While his side stormed to the league title, he broke the second tier record for goals scored in a single season by quite some distance, finding the back of the net on 43 occasions in 46 games. He outscored both Hull City (41) and Barnsley (33) - incredible.