Football
News
The Nerazzurri's finances were such that the star striker had to go
Kris Voakes
12:43, 11 Aug 2021

Antonio Conte has already fled. Achraf Hakimi jumped ship a while ago, and Romelu Lukaku is out of the door now too. Lautaro Martinez could be next. The exodus from Inter Milan this summer is reminiscent of a failed project rather than a response to winning the domestic league for the first time in 11 years.

Lukaku’s £97.4m move to Chelsea is just the latest worrying departure for the Serie A champions, with the squad built up so brilliantly by Conte and CEO Giuseppe Marotta being pulled apart at will. So how has it come to this? How have Inter gone from a decade-long high to a fire sale in the space of three months?

Well, this doesn’t really come as a great surprise to many Italian football followers, since talk of an impending financial nightmare has been rife for months. Even two years ago, when they brought Conte on board and spent around £65m on Lukaku, and then later added Tottenham’s Christian Eriksen, it was clear that they were going to have to make a lot more money than they previously were in order to balance the books in this Financial Fair Play era.

And despite storming to the title in 2020-21, there were clear signs that everything would come tumbling down this summer even during the season. First off came the news from China that the ruling Communist Party wanted an end to the push to make the country a footballing behemoth. 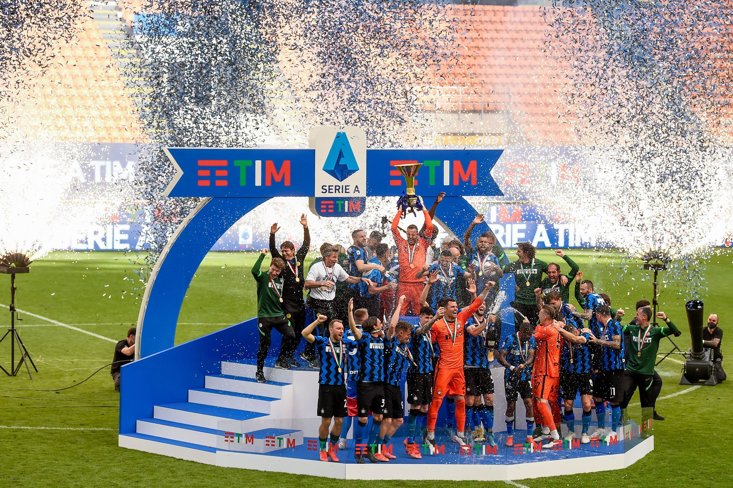 INTER WON THE SCUDETTO BUT LOST MILLIONS IN DOING SO

Despite having pushed for investors to take over the sporting world as recently as 2014, the nationwide project came to a halt when it became obvious that the financial returns were minimal at best, and the Communist Party believed that big European clubs had taken advantage of Chinese investors.

Besides the pressure from the government, Inter’s Suning owners, headed by Steven Zhang, ran into serious financial difficulties. Their stock price slumped in April when it was revealed that 5.8% of the company’s shares were subject to an asset freezing order, and the club’s balance sheet looked no better.

Partly as a result of Covid-19 and the restrictions placed on attendances, but also largely due to mismanagement, Inter’s outgoings were astronomical compared to their incomings. In 2019-20 they reported a €102.4m annual loss, with only 45m of that figure being down to a Covid-related revenue drop.

Suning became desperate to recoup what they could, making it known that they were looking for investors… new buyers… anything that would see them make some money back. The failed European Super League would have been a guarantee of significant annual income, which they could have used as a great bargaining chip, but with the project having failed within days, Inter knew their time was up. 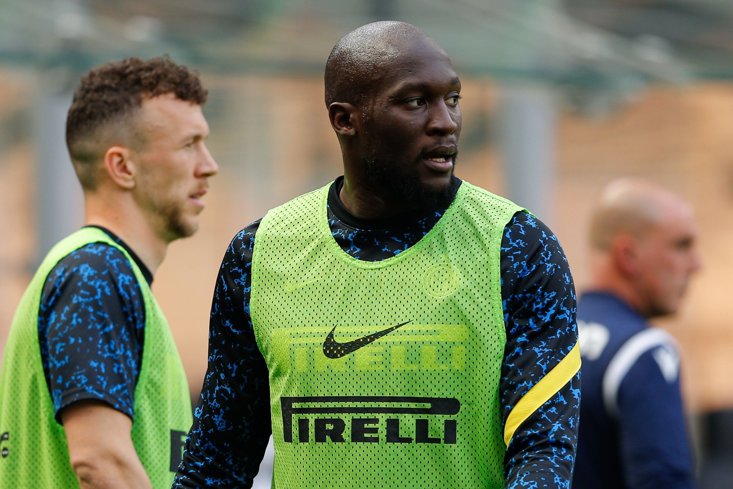 Lukaku’s exit was an inevitability given that he was their biggest asset. Conte was always going to leave once he saw the unscalable financial mountain the club had to climb. Not since his first coaching job, at Siena in 2010-11, has the former Italy star had to deal with anything but a cash-rich setting.

With Hakimi gone and Eriksen tragically sidelined, the hopes of Inter winning anything in the coming season have been slashed, with 35-year-old Edin Dzeko now set to lead the line instead of Lukaku. The loss of Martinez would be the final nail in the coffin. In US sports, the phrase ‘tanking’ applies to clubs who tear apart successful squads in return for promising young prospects and high draft picks. But in Inter’s case the end goal is only survival.

There will be no more Lukaku or Conte or Hakimi at San Siro in 2021-22, and there would appear to be little hope of them replicating anything like the form they produced last season. The Inter financial model was built on sand, and until they are on surer footing there will be potentially even darker times to come.