Football
News
The Villarreal boss has built a reputation for being a great success in the Europa League
Conor Keane
12:42, 25 May 2021

Unai Emery, the name that mirrors the term failure in north London, is chasing history in Europe. The former Arsenal manager is a formidable force when it comes to the Europa League, and is currently the joint-record holder for most titles with three, alongside Giovanni Trapattoni.

The Spaniard has an opportunity to make the record his alone should his Villarreal side overcome Manchester United on Wednesday. Incredibly, his three Europa League successes came back-to-back between 2014 and 2016 when he was in charge of Sevilla, and it was during Emery’s first full season that he led Los Palanganas to European glory.

Here is what happened…

In an unexpected cup run, Emery’s side progressed to the final at the Allianz Stadium in Turin. Their opponents were Portuguese giants Benfica. As European finals go it was not exactly a spectacle, with the game being locked at 0-0 after 90 minutes. Extra-time was not much better, making it the first Europa League final to end goalless and also the first to settled on a penalty shoot-out. Sevilla triumphed on spot-kicks by scoring four penalties to Benfica’s two, Kevin Gameiro despatching the winner. Emery received his first taste of European glory and, as history tells us, he liked it.

Sevilla were able to keep up the momentum after winning the competition the previous year by firing themselves to the final again. This time, their opponents were Dnipro Dnipropetrovsk of Ukraine. The final was held at the Stadion Narodowy in Warsaw and could barely have been more different to the previous year’s affair. In a breathtaking contest, Sevilla ran out 3-2 winners to claim their second Europa League title in two years. Local boy Grzegorz Krychowiak netted one to thrill the Polish crowd, with Carlos Bacca bagging a brace. The win made Sevilla the most-decorated side in the competition’s history as they lifted their fourth title. 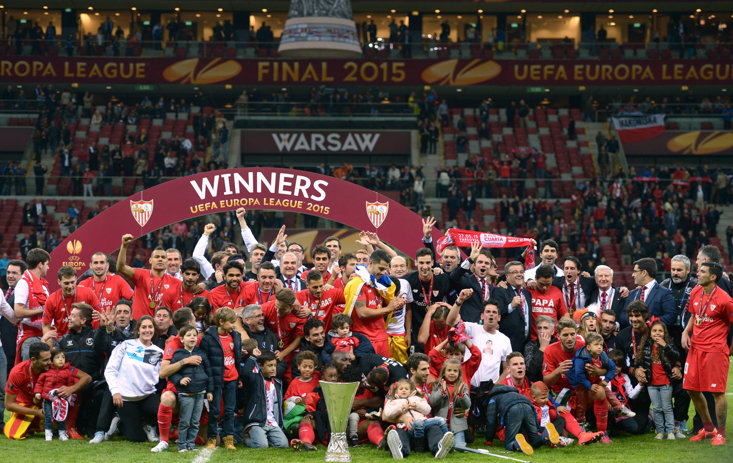 In full search of history, Emery guided Los Palanganas to a third successive final. Liverpool were their opponents this time around, and the English side took the lead through Daniel Sturridge in the first half but Kevin Gameiro was able to equalise 17 seconds into the second half. Suddenly filled with confidence, Sevilla attacked vigorously and turned the tie around. A brace from Coke sealed their unprecedented hat-trick of Europa League titles.

The 49-year-old was back in the final in 2019 with Arsenal, despite the criticism he received when in charge at the Emirates Stadium. He once again proved that the Europa League was his bread and butter, despite an eventual 4-1 defeat in the showpiece against Chelsea. Still, it was his fourth final in six years – an amazing feat. 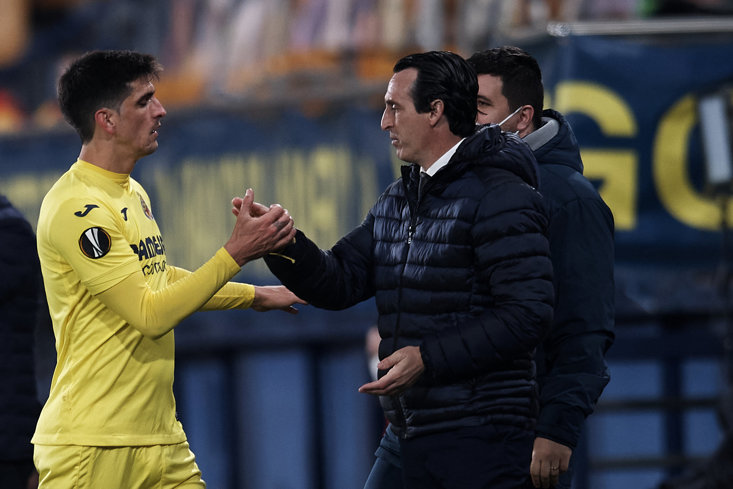 EMERY HAS REBUILT HIS REPUTATION AT VILLARREAL

So can he perform a miracle with Villarreal? If the past teaches us anything, it is that the Spaniard thrives in his homeland. Just as he did with both Sevilla and Arsenal, he has guided Villarreal to the Europa League final in his first full season. He is reunited with Bacca, which may be a good omen for Wednesday night’s clash against the Red Devils.

Emery has already performed one miracle with El Submarino Amarillo, and that is getting them past the semi-final stage. In their Europa League history, the provincial club have been eliminated in the semi-finals on three occasions (2003-04, 2010-11 and 2015-16), as well as falling at the same hurdle in the 2006 Champions League.

He has already helped this club face and conquer their fear and, going off his record in this competition, and there is every chance he could lead them to the untold heights of European glory.