West Brom have a mountain to climb but still have a chance of pulling off a great escape to avoid relegation following an impressive 3-0 victory over Southampton.

Matheus Pereira scored from the penalty spot, Matt Phillips doubled the Baggies’ advantage ten minutes before the break and Callum Robinson netted a third in the second half to earn a massive win and keep their slim hopes of survival alive. Sam Allardyce’s side are now eight points from safety with seven matches remaining.

Newcastle’s triumph at Burnley to pull away from the bottom three will have proved a blow to the watching West Brom on Sunday but the team kept their focus to beat the Saints with an industrious and clinical display.

In their first game since their shock 5-2 victory over Chelsea, the Baggies were clearly confident and recorded 13 shots in the first half alone. They went ahead courtesy of Pereira, who was brought down by Saints goalkeeper Fraser Forster and duly converted the spot-kick, smashing it straight down the middle. Phillips got his name on the scoresheet three minutes later, directing Mbaye Diagne’s cross from the left into the back of the net.

West Brom were always in control and added a third with twenty minutes remaining when Robinson, who notched a brace at Stamford Bridge last week, scored from a tight angle to wrap the game up. That’s eight goals in two games for West Brom during April. They had managed only nine strikes in 2021 before beating Chelsea.

The clean sheet was thoroughly deserved too when Sam Johnstone pulled off a brilliant injury time save to deny Saints captain James Ward-Prowse from the penalty spot after Conor Townsend had clumsily brought down Moussa Djepeno in the area. 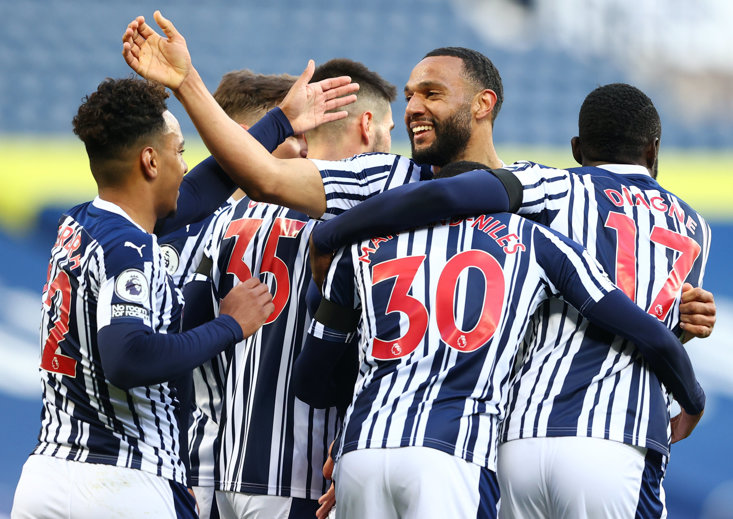 Southampton, who topped the Premier League table in November, are deep in the bottom half and remain ten points clear of the relegation zone though they should get over the line in the coming weeks despite a poor performance in the Midlands.

For West Brom though, games have been running out and this win may just be delaying the inevitable. Allardyce has never been relegated and the Baggies now have two wins on the bounce. However, needing nine points from seven games while hoping other teams falter is a big, big task.

The West Brom manager hailed the win after the game and said, "“It’s one of many top-quality performances over the last eight or 10 games. But before that, because we hadn’t won the games we should have won, we didn’t get the congratulations we have got from the last two.

Next up, it’s two difficult away games at Leicester and Aston Villa before they host the Black Country derby against Wolves. Allardyce is the master at keeping teams in the Premier League but, despite the upturn in form, it feels too little, too late for the Baggies.