This season, Manchester United fans have had to watch on as cross-town rivals Manchester City collected the first domestic treble in the history of men’s association football in England.

It was with a heavy sigh of relief for every single Red Devil that Video Assistant Refereeing interjected to discount Raheem Sterling’s “winning” goal against Tottenham Hotspur, to the agony of all those who attended the Etihad. Otherwise, Pep Guardiola’s Blues may well have achieved the more impressive unprecedented feat of a quadruple, becoming victors of the most illustrious trophy in club football; the Champions League.

United know what it’s like to lift the Champions League, having done so in memorable circumstances in 1999 and 2008 under Sir Alex Ferguson. It’s been nigh on 11 years since that last victory, with the nerve-shredding penalty shootout win over Premier League rivals Chelsea at the Luzhniki Stadium in Moscow, made famous by Blues skipper John Terry’s slip.

But what’s become of that United side, arguably the greatest Fergie ever constructed?

Regularly jostling with Peter Schmeichel for title of best ever Red Devils’ goalkeeper, the Dutchman collected his second winner’s medal after previously winning with the Ajax side of ‘95, in an XI that would certainly make for a tasty match-up with this United side.

In the Russian capital, the Dutchman’s penalty heroics in keeping out Nicholas Anelka led to him memorably being the first to celebrate, arms splayed on the Luzhniki pitch.

Van der Sar has returned to Ajax as chief executive since hanging up his gloves in 2011. He retired at Man Utd with four Premier League titles to his name.

Edwin van der Sar
@vdsar1970
"@MullaneyKyle: @vdsar1970 which is the best club you played for #askedwin"That's close call between Ajax and Man Utd as I won CL with both!
27
2

The only player to feature in the 1999 winning squad and start in Moscow, Brown had an illustrious career at Manchester United that spanned close to two decades, as man and boy.

He retired after playing at Indian club Kerala Blasters, and can now be seen quite regularly pitchside again at Old Trafford, as a contributor to MUTV.

Ferdinand - at one point the most expensive player in Britain - captained the side in Moscow.

He now does regular pundit work with BT Sports, as well as being linked to a return to Manchester United in the capacity of technical director.

Possibly the best centre-back of the Premier League era, Vidic left OT after being revolted by Fergie’s successor David Moyes asking him to mimic Phil Jagielka. He ended his playing days at Internazionale in 2016 and has since worked sporadically in television, recently sending Red Devils’ hearts all-a-flutter by hinting that he would like to be a future manager

One of the best left-backs in the club’s history, the Frenchman is not one to shy away from the headlines, whether that be drop-kicking a Marseille fan or doing questionable things to a chicken. He does love this game, however and is outspoken about his love for his former club, and expressing his opinion on its direction. Worked for ITV as a pundit for the World Cup. 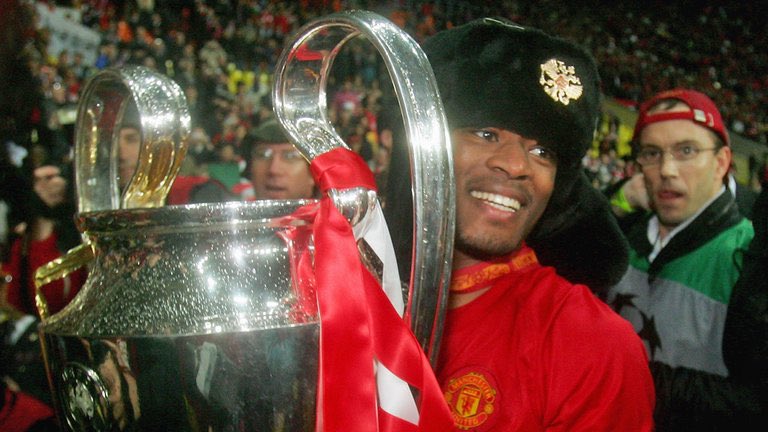 Made just 27 appearances in four injury-blighted seasons for Man Utd, though was integral to the 07/08 double success in his first campaign after moving from Bayern Munich. The Canada-born midfielder is one of a handful of players to pledge his allegiance to both United and City in recent years, moving to the Etihad for a single season in 2011. Can often be seen alongside Ferdinand on BT Sports.

It’s Paul Scholes. An ill-fated spell as manager of Oldham Athletic that lasted a mere month meant a swift return to BT Sports to be reunited with Ferdinand and Hargreaves. Retains an interest in Salford City F.C, who will now play in the Football League.

Now in the dugout alongside manager Ole Gunnar Solskjaer. Carrick certifiably took the club to his heart, a much appreciated and revered player - due to his lack of recognition elsewhere - by the Man Utd faithful. Retired in 2017 having won everything there is to win at top-club level. The appreciation for a player of his calibre will only grow with time.

The first United player to win the Ballon d’Or since another number 7 - George Best in 1968. After agreeing to another season before the next chapter, Ronaldo became the most expensive football player in history upon completing his dream move to Real Madrid in 2009, where he collected four more Champions League winners’ medals, and four more Ballon d’Or awards. Moved to Juventus in 2018 for yet another brobdingnagian fee. Arguably the greatest footballer of all time.

The Sportsman
@TheSportsman
🏆 Ronaldo at Man Utd and Real Madrid...
- Champions League: ✅
- Ballon D'or: ✅
- Golden Boot: ✅
The only player ever to do it at 2 clubs 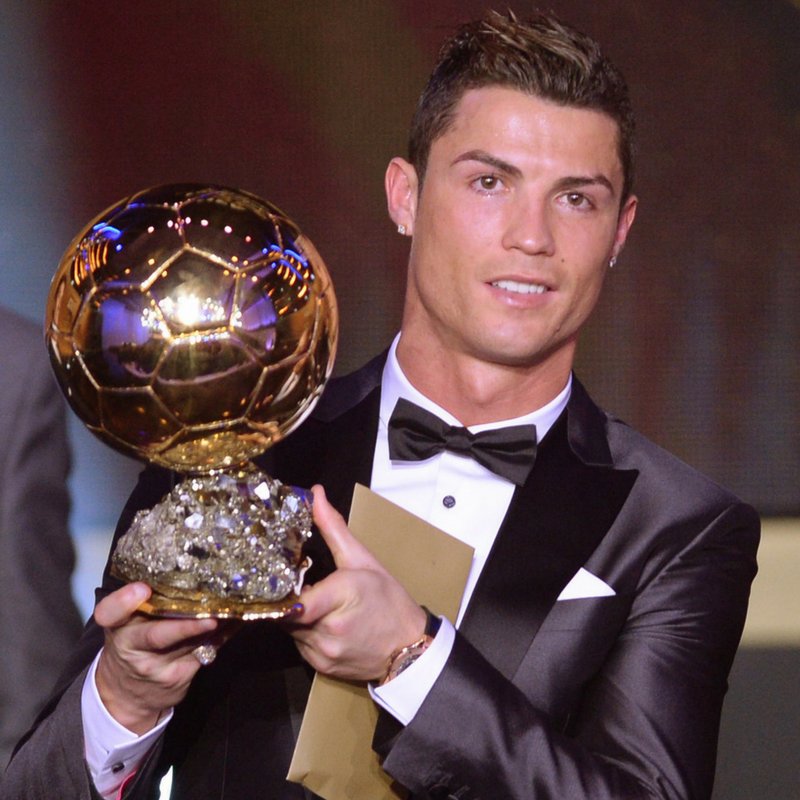 Finished his United days in 2017 as the club’s all time top goalscorer, and returned to his boyhood club Everton. Now trying - and somewhat succeeding - to revolutionise DC United in the MLS, his arrival leading to a stellar improvement for the black and red.

Tevez left Manchester United in controversial circumstances at the conclusion of the 08/09 season. He moved to Manchester City, where he captained them to their first trophy in 35 years, the FA Cup. In 2011 he refused to come off the bench for then-manager Roberto Mancini against Bayern Munich, the gaffer saying as a consequence the forward was ‘finished’ at the club.

The Argentinian said he was treated like a dog, was then fined for misconduct, failed in a move to Milan, then was gobsmackingly welcomed back into the fold to collect a Premier League winner’s medal. Moved to Juventus, then back to when it all began at Boca, a single £615k-a week season taking his kids to Disneyland Shanghai, and then returning to wear the blue and gold in Argentina.

Hardly worth writing about…

Van der Sar’s perpetual deputy, Kuszczak signalled the end of this four-year spell at Birmingham City. The Polish shot-stopper Is one short of 200 Championship appearances.

The man who once nutmegged Luis Figo and surprisingly showed his goalkeeping prowess when needed, recently announced his retirement from the sport. The Republic of Ireland international left United in 2011, moving onto a seven-year tenure at struggling Sunderland before concluding his career at Reading.

Silvestre left for Premier League rivals Arsenal a couple of months after the final but was invited to participate in the ‘99 treble reunion match at Old Trafford against Bayern Munich, despite not being part of that squad. Spent time in Germany, the USA and India before retiring as a player and becoming Rennes director of football until 2016.

Eight years the Brazilian was at United, and had to wait for the first two to register his first goal. Few players have Icarus’d as much as the midfielder, who was awarded the Golden Boy at the end of his first season at the club and is now ploughing away in the Turkish second division.

Briefly filled the Ronaldo-shaped haul as he won a place in the PFA Team of the Year in the 2010/11 title winning season, the same campaign he was proclaimed United’s Players’ Player of the Year as EPL top assist maker. Left during the Louis van Gaal era, firstly to return to the Primeira Liga side Sporting CP in the second of what would be three spells at the Leões. Received the European 2016 Silver Boot award after it was donated to him by his Portuguese compatriot CR7. Is now at Orlando City.

The Scotsman is purportedly in contention with his old teammate Rio for the director’s role at Old Trafford, after it was confirmed by Stoke City that the 35-year-old will leave the Potters after two years.

Football on BT Sport
@btsportfootball
😬 Ronaldo's miss
👏 Van der Sar's save
😥 Terry's tears
It has been 11-years since the last all-English Champions League final...
It was a classic 🙌