Six points separate Rangers and Celtic in their latest grapple for supremacy in Scotland – and the transfer window could be pivotal in deciding the victor.

Speculation is already in overdrive, and here is a closer look at the anticipated activity on both sides of the Glasgow divide.

The Scottish champions are likely to be reactive rather than proactive in January. The league-leaders primary aim is to keep the nucleus of their squad intact.

The majority of the current Rangers team have been together for over three years, and they etched their names in the history books with an unbeaten league campaign in 20/21.

Joe Aribo, Filip Helander, Ryan Kent and Alfredo Morelos played starring roles, but all four are entering the final 18 months of contracts - and a summer of change is on the way.

Connor Goldson looks set to leave on a free transfer, and decisions are also due on the futures of Scott Arfield, Leon Balogun, Steven Davis, Allan McGregor and Jon McLaughlin.

With qualification to the group stages of the Champions League likely to be on offer for the Premiership winners, Rangers will be reticent to engage in dialogue regarding possible mid-season exits.

The Ibrox club has yet to receive a sizeable transfer fee since Nikica Jelavić departed for Everton in 2012, but it’s only a matter of time before Premier League sides start chapping the door again.

Nathan Patterson could become the first significant departure of the decade. The 20-year-old is in the unusual position of being a first-pick for Scotland yet an understudy at club-level. 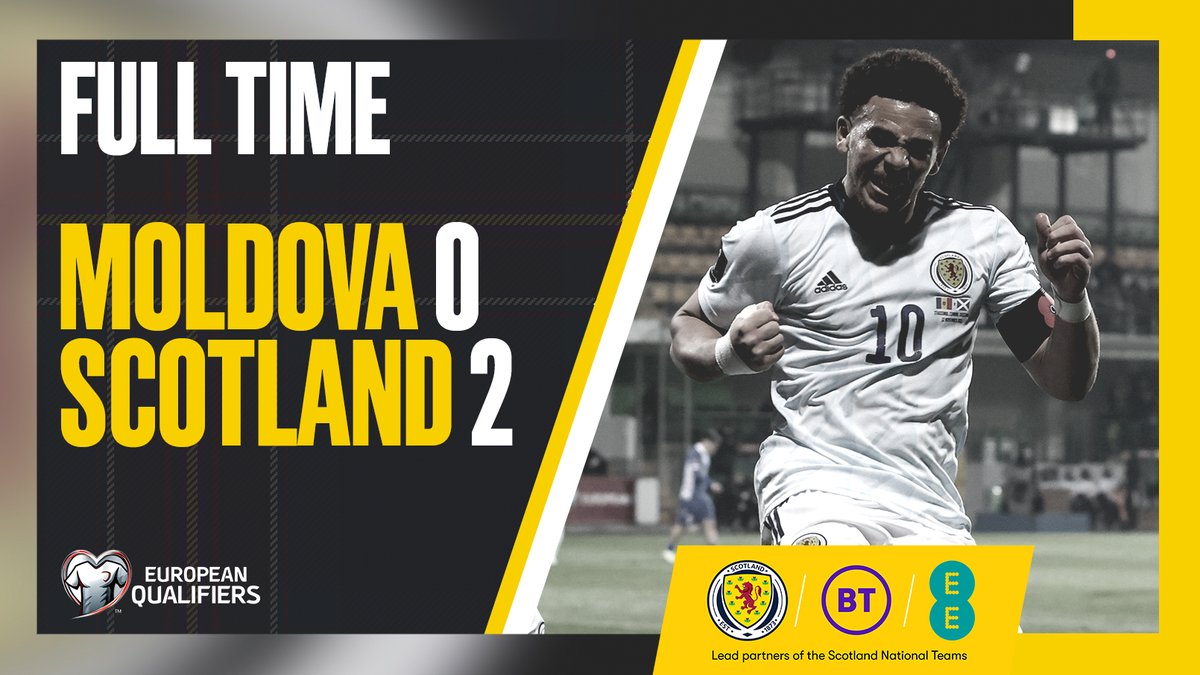 With James Tavernier ahead of him, there is no obvious route to regular first-team action for the talented Academy graduate. Full-back is a specialised position, and he is unlikely to unseat the influential captain in the immediate future.

Everton is a possible destination for Patterson - and it’s a move that could suit all parties. The Merseyside club recruits a youngster capable of dislodging Seamus Coleman, and Rangers receive a sizeable payment without weakening their starting XI.

If Patterson does depart, Giovanni van Bronckhorst will have the chance to put his stamp on the squad. A defender, a central-midfielder and a right-forward would strengthen the manager’s options.

Fringe players will likely exit on loan - and John Lundstram could be a surprise casualty. The midfielder has struggled in Govan, and appearances have been rare under the Dutch boss.

Celtic have been hesitant and ponderous in the transfer market in the past, but they signalled their intent by making three new signings before the first rendition of Auld Lang Syne on New Year’s Eve.

The Hoops suffered a torrent of muscle injuries in December - and they have addressed the issue by bolstering their ranks with Daizen Maeda, Yosuke Ideguchi and Reo Hatate from the J1 League.

The adaptable trio can perform in various roles, and it will be fascinating to see the positions they contest. The winter arrivals should provide Celtic with an injection of energy as they attempt to hunt down their fierce rivals. 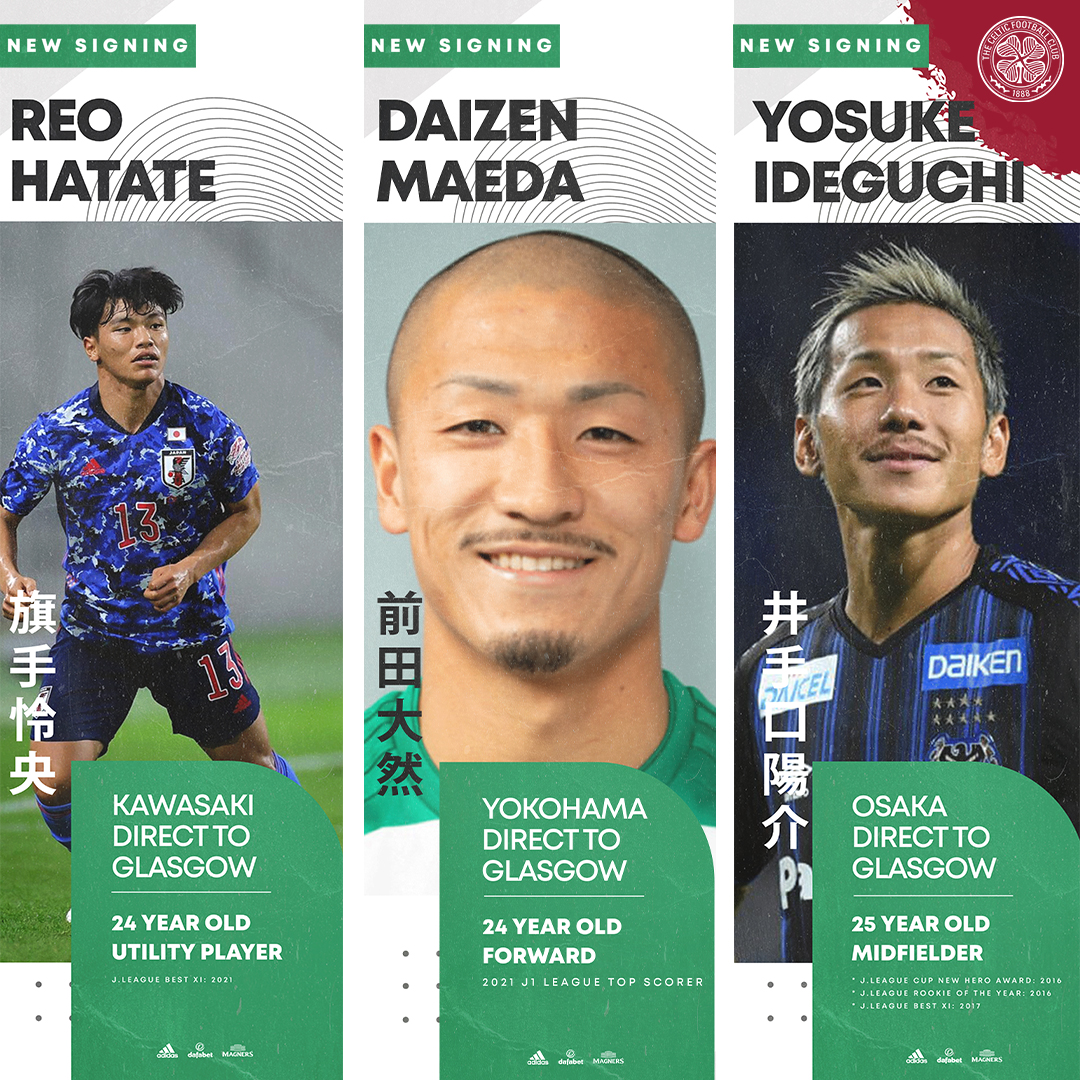 Fringe players, contributing little, will be encouraged to seek pastures new. Boli Bolingoli, Albian Ajeti and Ismaila Soro should lead the departure list, but a prominent first-teamer is unlikely to join them.

Celtic’s primary assets are on long contracts, and they are under no pressure to sell. There should be a period of stability in the East End, much-needed after a turbulent 20/21.

Several young players could go out on loan. Ewan Henderson, Liam Shaw and Osaze Urhoghide would benefit from being exposed to regular first-team action.

Celtic will tweak their squad in the coming weeks, and another full-back option is perhaps on Ange Postecoglou’s wish list. The League Cup winners have been proactive and efficient in the market, and they can adopt a measured approach for the remainder of the month.