In this five-part series, The Sportsman will be exploring one of football's biggest questions. Just why do we love our football clubs? What makes this entity, made up of fleeting players, ever-changing crests and variable fan bases so special to us individually? In this third part, we focus on the badge, colours and kit.

We’ve talked about the fans and the stadiums so far, but now we are focusing on something arguably even more emotive. Your team’s colours and the crest. The very fibre and fabric of the football club.

Players kiss the badge to show their love and dedication, but to the fans it means so much more. It may be just a strange collection of animals, cannons and mythical creatures, but for some reason, fans feel completely connected to it.

It’s why for most supporters, the modern trend of updating club badges is so grating. With every change you lose something about the history of the club and the memories of players from the past start to change. It might be easier to mass produce, but who can honestly say that they prefer the new West Ham United or Juventus badge to the old ones? Both clubs have lost a part of their heritage since those changes took place.

One club that fought against such a change was Leeds United. In 2018, to celebrate their centenary year, the club released a crest that was set to bring the club into the 21st century. It couldn’t have gone any worse as their new version looked like something you’d create on Microsoft Paint, with a figure with a fist across its chest in a nod to a gesture made by fans.

“It was such a big deal when the crest was nearly changed, because you are saying goodbye to a part of history, and it's not something that can be done without proper thought and consultation,” Thomas Bradley, creator of @Radebe_Leeds tells The Sportsman. “The new ‘badge’ was absolutely terrible, and part of me hopes it was just an elaborate PR stunt, because there's no way that it could have been carried with any kind of devotion or seriousness.

“The rather poor attempt at re-designing the club crest brought out the tenacity that a lot of Leeds fans possess. We are incredibly proud to support Leeds United, and if something doesn't look right or is the wrong thing to do, then we will question it for the sake of the football club. When the world is against us, then we club together and show a level of unity that can be unrivalled in certain situations.” 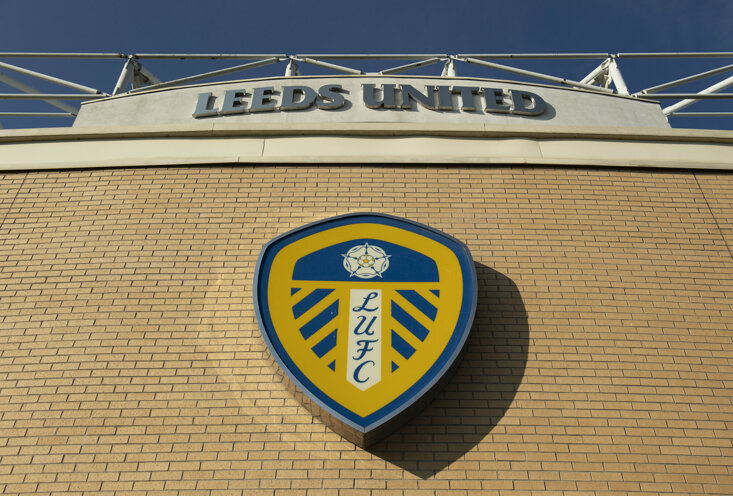 50,000 Leeds fans signed a petition to stop the badge being implemented and it worked. The club quickly backtracked and they haven’t touched the crest since. Lesson learnt. But the crest is only a small part of how a football club should look, and how its colours make you feel. Clubs have now become so recognisable with the colours they wear that it seems incomprehensible that they would ever change. Imagine Manchester United turning out in blue at Old Trafford or Chelsea wearing red?

Why do these colours stir up such emotions for fans? You still feel the same connection to your club and whether they win or lose wearing an away kit, so is it really that important?

“The crest and kit of Leeds United means so much to me and other fans because it helps form the fabric of our identity and what makes us unique,” Thomas adds. “We're famed for wearing white, something which was introduced during a time when the football club was the best in all the country.”

History and tradition clearly plays a major part and in the modern game, where it is all about creating a brand, it is difficult to see clubs ever moving away from their traditional home colours. But one club did. Under Malaysian-Chinese owner Vincent Tan, Cardiff City changed their home kit from blue to red, and changed their badge to predominantly feature a red dragon rather than a bluebird.

This was meant to make the club more appealing to an Asian market, but instead it irritated fans to the point of exhaustion. This lasted for three seasons, including one year in the Premier League, but the damage would be longer lasting than first thought. The second tier of Cardiff's main stand, funded by Tan, was filled with red seats which still remain while that little red dragon remains on the crest, as the owner remains in charge of the club.

Cardiff City director Steve Borley responded in blunt fashion on social media. "Next you will be complaining about red fire extinguishers and fire alarms."

But Cardiff fans were rightly annoyed. "The blue represents the history of the club," @ccfctm explains to The Sportsman. "The last time the club did not wear blue prior to 2012 was in 1908, since then the club went on to win the FA Cup in 1927 and I think once you've achieved something like that the colour should stick forever.

"Some of our previous badges had featured a red dragon but that was a copy of the one from the Welsh flag, this one looks nothing like a Welsh dragon and it just doesn't look right. The red seats also annoy me because they just look so out of place, all the other seats are blue and white then you just have that one tier full of red seats. If the stand was full each week it wouldn't bother me as much but with the stand being closed every time i go to the stadium I see the red seats and they just look so out of place.

"When we changed back to blue felt like we finally got our identity back but I still don't think every fan has gotten over it. Whilst a majority have there's still a few who have been staying away and won't be coming back until the ownership changes." 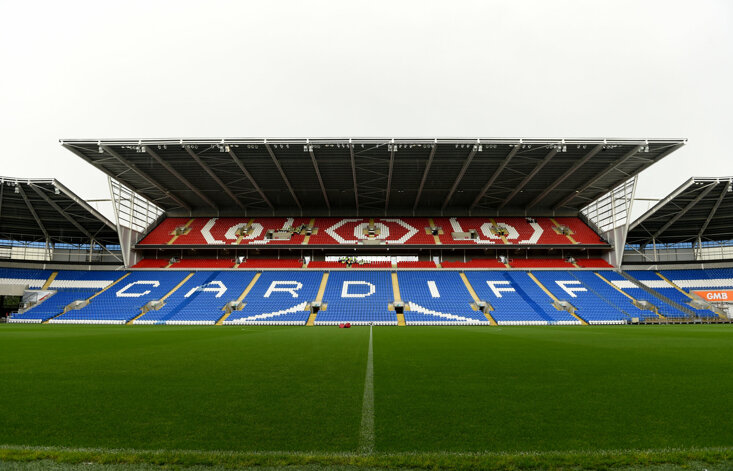 It isn’t all about the colours and crest either. The name of our football club carries such weight. Hull City fans eventually won their long-standing fight to prevent their name being changed to Hull Tigers under former owner Assem Allam, after the FA Council twice rejected the club's application.

“I think it mattered for a multitude of reasons,” Ant Northgraves from the To Hull And Back podcast tells The Sportsman. "The first and most obvious is that it would be incredibly embarrassing to be the first team to rename themselves that way. It’s very American that name. Imagine Manchester Red Devils or the Norwich Canaries; makes you cringe doesn’t it? The UK is a very traditionalist country, especially when it comes to football and this breaks just about every tradition in British football. We are Hull City, since 1904, and we are proud.

“To every football fan in this country, their football club is the crown jewel. It helps with an escape from reality for a day and gives you a rollercoaster of emotions throughout your life but you wouldn’t change it for the world. It’s people’s bright light at the end of a working week and makes thousands of strangers feel like family. It’s a sense of belonging and most importantly, it’s part of their identity. The name, the badge, the kit, it’s what we all grew up with and why we love. Changing any of those will never go down well, and there’s many examples to support that. The Allams trying to change our name and badge and Vincent Tan changing Cardiff’s home colours and badge are recent examples. Even Leeds United’s horrific attempt at a new club crest was shot down instantly. Football belongs to the fans, and it always will."

There’s a running theme here of foreign owners meddling with English clubs in a bid to attract more of an audience worldwide. As we have seen at Cardiff and Hull, it rarely works out for either party.

As we have explored in other pieces in this series, it is all part of a club’s identity. If your club has worn the same colour for half a decade and legends of the past have kissed that crest, it is very difficult to embrace change, especially when it is not at all beneficial to the local fans. Kits matter. Badges matter. Don’t change them.