Football
News
The duo are unquestionably two of the most talented attackers to have graced the Premier League
Conor Keane
16:10, 23 Oct 2021

This weekend sees the fires stoked in the great rivalry between Manchester United and Liverpool as the two historic English clubs go head-to-head in the Premier League at Old Trafford. Both sides boast exceptional attacking talents in Cristiano Ronaldo and Mohamed Salah respectively, but when it comes to who has been the greatest asset to the Premier League, the Egyptian King stumps the five-time Ballon d’Or winner.

Many people may be surprised at Salah outshining Ronaldo but the truth of it is, Salah’s peak came upon his return to England with Liverpool, whereas the very best we saw of Ronaldo came after his first spell at Old Trafford when he was the star of Real Madrid.

For all his promising performances under Sir Alex Ferguson, the Portuguese star’s stats are inconsequential compared to Salah’s. CR7 has scored 87 goals in 201 Premier League appearances while contributing 34 assists for the Red Devils. His opposite on Merseyside boasts a better goal and assists record while also doing so in less matches. Salah has 104 goals in the top-flight, as well as 38 assists in just 166 games. 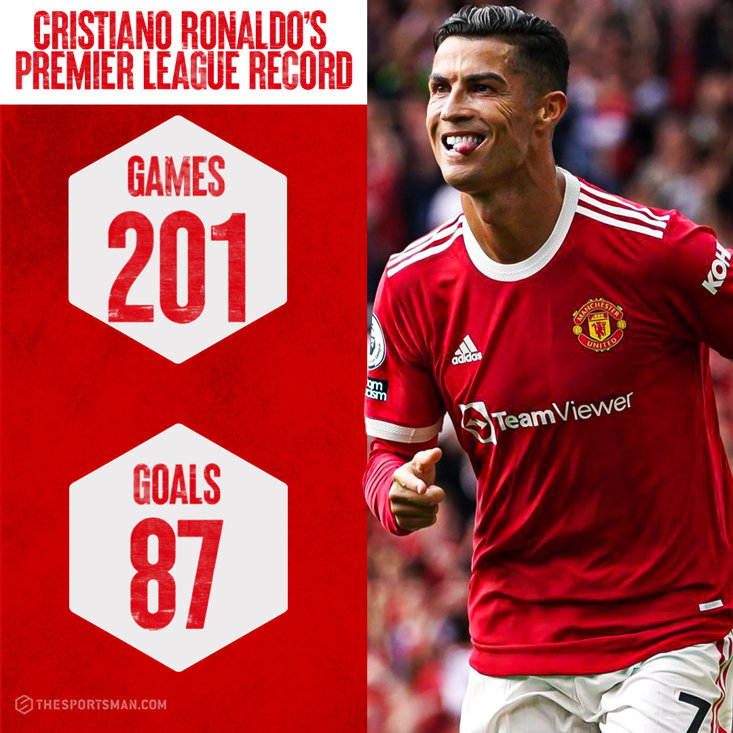 For all the buzz and excitement of Ronaldo’s homecoming back to United, he has been unable to make the kingdom his own as the Premier League is currently ruled by the Pharaoh, Salah. Just when we thought he could not deliver anymore spectacular showings on the pitch, the 29-year-old has continued to exceed expectations as his form this season has had him labelled by many as the best player in the world at this precise moment.

Ronaldo is a talisman of a by-gone era and Salah is the leading man in the modern age. We have seen the inverted winger produce moments of quality time and again for Jurgen Klopp’s side and we were blessed with two magical moments from the ex-Chelsea man in his last two Premier League matches, with a brace of solo goals that the great Ronaldo himself would have been proud to score. 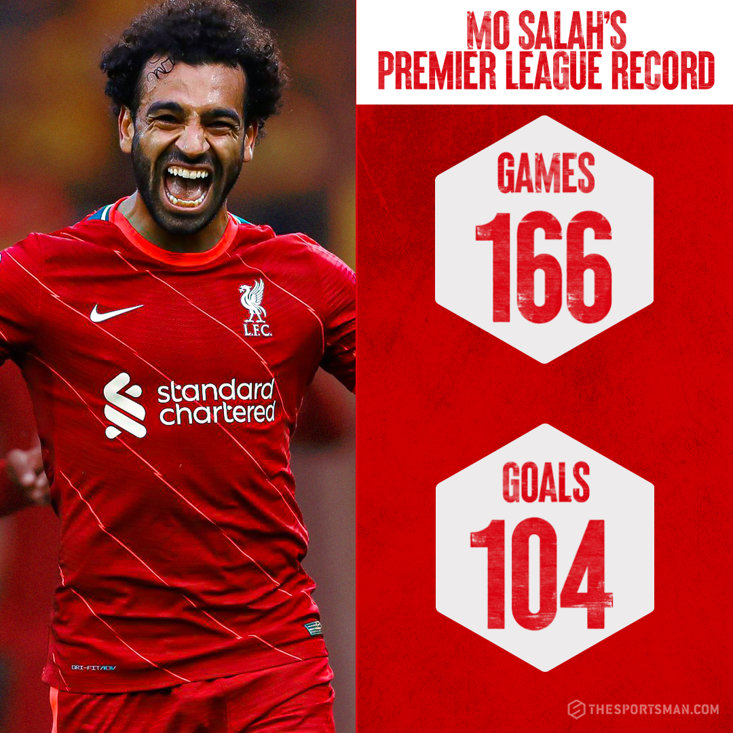 Those goals are just the tip of the iceberg from the things Salah has displayed on the football pitch in a Reds shirt, and he may be set to teach his elder of seven years a thing or two when the pair square-up at Old Trafford on Sunday.

The duo are unquestionably two of the most talented attackers to have graced the beautiful game and they will both want to grab the headlines this weekend. They’ll be playing for the bragging rights in this feisty derby, but will also be playing to mark key moments in their seasons.

Ronaldo will want to galvanise his side to start turning in the performances that the quality in the squad possesses and defeating Liverpool could spur them on under Ole Gunnar Solskjaer. As for Salah, he will want to strengthen his side’s bid for the Premier League title to put pressure on Manchester City and Chelsea.

With a lot riding on this crunch clash, this particular north west derby could deliver an exciting spectacle.