Football
News
Ahead of the semi-finals, we look at why the forgotten child of English football can be cherished
Simon Lillicrap
16:55, 05 Jan 2022

The League Cup still needs some love. The unwanted and unloved fourth child of English football, without the history of the FA Cup, the regularity of league football or the magic of European nights, the once-prestigious competition has been mocked endlessly and the ever-changing sponsors do not help it’s cause.

Now known as the Carabao Cup, it has been derided in the past, belittled with terms like ‘Mickey Mouse Cup’ and is one of three ugly-duckling trophies (along with the Community Shield and Europa League) that made up Manchester United’s widely-scorned ‘tinpot treble’ in 2017.

However, this week we will see four of England's great teams battle it out in the semi-finals and for all of them, it carries huge significance, so we’ve put together a handy reminder of all of everything that makes the competition great.

It wouldn't have happened without floodlights

Let us shed some light… Who would have thought the humble floodlight could play such a huge part in the creation of a competition? With league attendances dropping and the English game losing prestige, a new competition was created and those newly introduced floodlights in the Fifties gave the League Cup its uniqueness. It replaced the ‘Southern Professional Floodlit Club’ (catchy we know), and midweek football under the lights would become synonymous with the League Cup.

There was another reason for its creation however. The Football League was becoming concerned with the rising attraction of European football for English clubs, coining the phrase ‘continental fever’, and instead looked to add another competition to strengthen the English game. Despite some opposition from those clubs playing in Europe, it was voted in, by 31 votes to 16.

It has pocket change for prize money

For winning the League Cup in 2020, Manchester City were given just £100,000 in prize money. That pays Kevin De Bruyne’s wages for just two days. In comparison to the other competitions, that is chump change. Clubs receive £2m for lifting the FA Cup, £18m for winning the Champions League and a cool £38m upon becoming Premier League champions.

In fact, in winning only three league games in 2018/19 to finish bottom of the top flight, Huddersfield Town still received £1.9m in ‘merit payments’. But there is something quite refreshing about the League Cup’s prize fund, in a footballing era that is so financially driven. The goal for each player has nothing to do with cash bonuses, it is all about the joy of winning. And there are few comps you can say that about anymore. 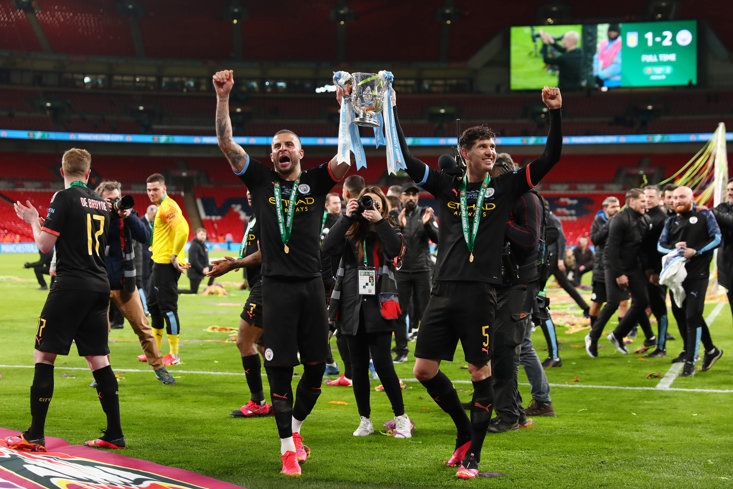 Bill Shankly was one of the greatest managers of all time and perhaps the finest in Liverpool’s great history. But he has just one blemish on his record in that he never won the League Cup during his 15 years in charge at Anfield. It is a curiosity made all the more surprising by the fact that Liverpool are the most successful sides in the competition’s history with eight wins.

The rest of the famous Reds managers during the club’s famed ‘Boot Room’ era all won the League Cup. Bob Paisley, Joe Fagan, Kenny Dalglish - even Roy Evans’ single piece of Liverpool silverware came in this competition. Other managers have also treasured this competition, some more than others. Sir Alex Ferguson, Brian Clough and Jose Mourinho have won the competition a record four times each, with ‘The Special One’ immediately making his mark on English soil by winning it in his debut season for Chelsea, back in 2004.

George Graham also wrote his name in the history books in 1999 as he won the competition with Spurs, having already won it twice as Arsenal manager a decade previous. Perhaps the ever controversial Mourinho will return to the Premier League once again and look to chase this particular record a few years down the line. 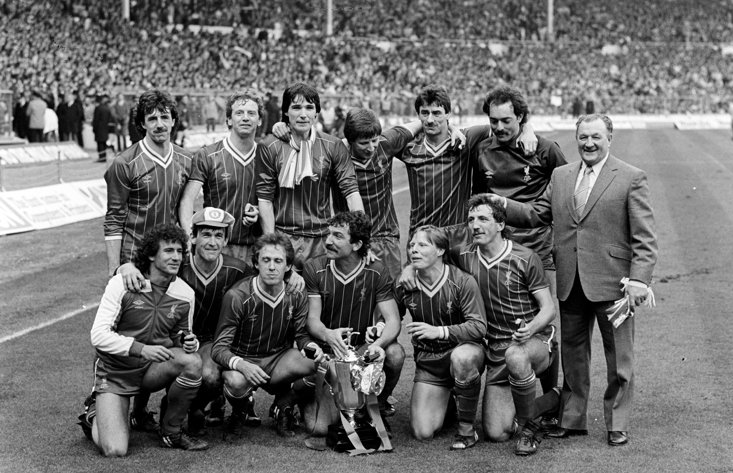 Okay, so we know that the League Cup is no match for the third round of the FA Cup in terms of giant-killings but it has had its fair share of upsets over the years. Manchester United suffered two shocks, first to Southend and then Coventry in consecutive seasons in 2006 and 2007 as Sir Alex Ferguson lost his grip on the trophy. Liverpool have been unceremoniously dumped out this century by the likes of Grimsby Town and Northampton but perhaps the biggest shock came back in 1975, when Fourth Division side Chester knocked out champions Leeds United, beating them 3-0 on their way to the semi-finals.

Over the years, unlike the more prestigious FA Cup, this competition has given lower-league sides a real chance at reaching the final. League Two Bradford City beat three Premier League sides in Wigan, Arsenal and Aston Villa on their way to the final in 2013 where they were beaten by Swansea. Back in 1967 and 1969 Third Division sides actually won the trophy as QPR and Swindon upset top-flight opposition in the final.

You don’t get that sort of upset in the FA Cup do you?

Winning it means more than you think

The drama in this competition over the years has been simply sensational, and winning it means more than you think, especially this year. Arsenal could do with the trophy to assert themselves as contenders for silverware once again, Chelsea would love to continue their success under Tuchel as he faces a sticky spell and Spurs are simply desperate to end their 14-year trophy drought.

Former Gunners manager Arsene Wenger may have dismissed it over the years but it has still brought some spectacular moments of joy, celebration and the odd quirky moment. For a start, you're guaranteed goals.

The penalties (and who doesn’t love a penalty shootout?!) are more common than ever now they have scrapped extra-time, and they can seem never-ending. In 2017, Derby beat Carlisle 14-13 on spot kicks with everyone, including the goalkeepers having to take at least one, while this season Tranmere and Harrogate endured another marathon shootout.

In the unforgettable Reading v Arsenal game back in 2012, which finished 4-4 after 90 minutes, Gunners duo Olivier Giroud and Francis Coquelin threw their shirts into the crowd, unaware they had extra-time to play on the night. Cue desperate scenes of them pleading with the away fans for their own shirts back before Arsenal eventually closed out an absolutely nuts 7-5 win.

It isn’t all laughs though. For Mourinho, this competition was used as a springboard for all future success, the first trophy of the season to get under his belt. It was the first thing he won at both spells at Chelsea, and he also won it at Manchester United during his time at Old Trafford.

Winning it mattered. It still does.