Most clubs who have just lost their star player barely a week before the start of the league season would find themselves scrambling for replacements, or worse still, resigned to a battle against relegation.

That is most certainly not the case with Aston Villa though. The news of Jack Grealish’s £100 million move to Manchester City on Thursday came as a surprise to nobody, least of all to Villa.

Christian Purslow’s announcement that Grealish’s Villa contract had a £100m release clause in it underlined how well set up the club are for life after the England star. They knew this was a possibility, they ensured they would get the right price for him if the day came, and they have already gone about spending the cash wisely.

In the additions of Emi Buendia, Leon Bailey and Danny Ings, Villa have done fantastic business. For around £88m, they have arguably brought in three players who will make them a far more compelling prospect in the Premier League than Grealish was able to. One injury to Grealish, like the one he suffered in February which ruled him out for three months, and Villa would be screwed. And yet with the trio of new signings they have a number of fresh attacking weapons who should complement each other well.

Buendia is coming off a fantastic season in the Championship with Norwich City. Having given a glimpse of what he is capable of in the previous two seasons as the Canaries first won promotion and then suffered relegation, it was in 2020-21 that he truly came to shine.

His 15 league goals and 16 assists made him the Championship’s Player of the Season, and Villa is exactly the size of club which ought to suit him down to the ground as he looks to make the next step up in his career. Playing in a similar starting position to Grealish, he should be able to provide much of what will be missed due to the England’s star departure. 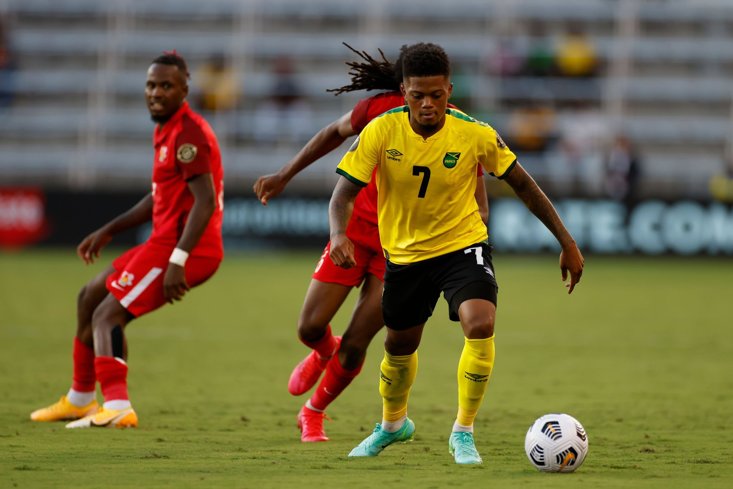 Bailey’s signing from Bayer Leverkusen gives Dean Smith’s side an outlet on the flanks who will be guaranteed to provide width. With the willingness to take players on but also an ability to get crosses in early, he will have many a Premier League full-back playing guessing games over the next nine months.

The move for Ings came pretty much out of nowhere, but also makes a lot of sense given his form over the last couple of years which has seen him bag 34 league goals for Southampton. At 29, he does not have the youth or sell-on value of Buendia and Bailey, but what he does have is a season or two to make a big impact at Villa Park and potentially score the goals alongside Ollie Watkins to push Villa on to European contention.

In Smith they have an asset few give enough credit to. Having grown up a Villa fan and cut his managerial teeth at Walsall and Brentford, he has been nothing short of a revelation since taking the reins in B6. Their promotion to the Premier League in his first attempt ended over a decade of steady decline, and since securing their safety last summer they have really looked the part in the top flight.

With renewed stocks available to him, there is every reason to believe that Smith can lead Villa to a similarly impressive third season back at the top table, if not push on further. They may not have the talismanic captain anymore but Villa have so much more going for them than a single superstar, however much he is worth.