Football
News
Chelsea have spent a fortune over the years because they insist on buying big up front and Romelu Lukaku is the biggest of the lot.​​​​​​​
Andrew Dillon
12:45, 25 Feb 2022

This enduring monetary philosophy was first dreamed up by the eminent economist John Maynard Keynes, who from the sounds of it spent a lot of time with his current account in the red.

But it’s an ideal that stretches way beyond the financial world and in some ways applies to Chelsea as they prepare for Sunday’s Carabao Cup Final.

Romelu Lukaku is their £97 million striker, hardly proving value for money at the moment. Each of his ten goals have cost the club’s billionaire benefactor Roman Abramovich £9.7m a pop.

Incumbent manager Tuchel is simply the latest in a line of managers who, in combination with the board of directors at Chelsea, has failed to do his homework properly.

Even when they seemed to get it right with Diego Costa, it was a disaster off the pitch with the party-loving Spaniard going AWOL after a bust up with manager Antonio Conte. 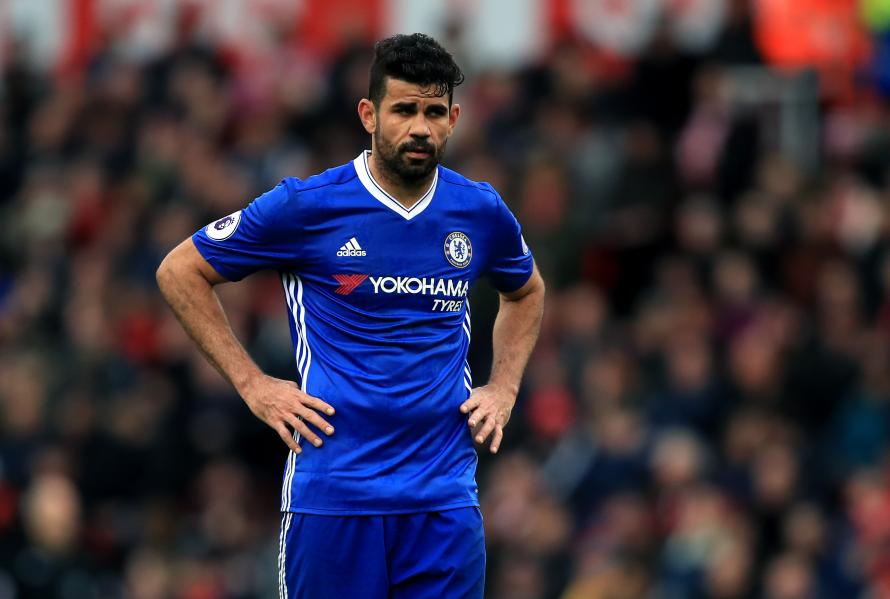 It’s cost Chelsea a fortune over the years because they will insist on buying big up front. Lukaku is the biggest of the lot.

Just shy of £100m, Lukaku is heading towards Sunday’s glittering Wembley final against Liverpool in a desperate rut.

Distant last Saturday at Crystal Palace, dropped on Tuesday by Tuchel as a turbulent first season shows no signs of settling down into the steady stream of goals the club-record transfer fee demands.

And until it does Chelsea will be no more than a decent cup side.

Without a goalscorer who is happy, hungry and slamming in goals every other game, it is impossible to obtain the consistency required to win the Premier League.

Leaders Manchester City have coped without spearhead Sergio Aguero because they have a forward line which puts up with rotation as par for the course.

But it’s no coincidence they won three of the last four titles with their best goalscorer in history up top.

Sunday’s cup final opponents Liverpool speak for themselves with Mo Salah and Sadio Mane the most lethal double act since Ronnie and Reggie Kray. 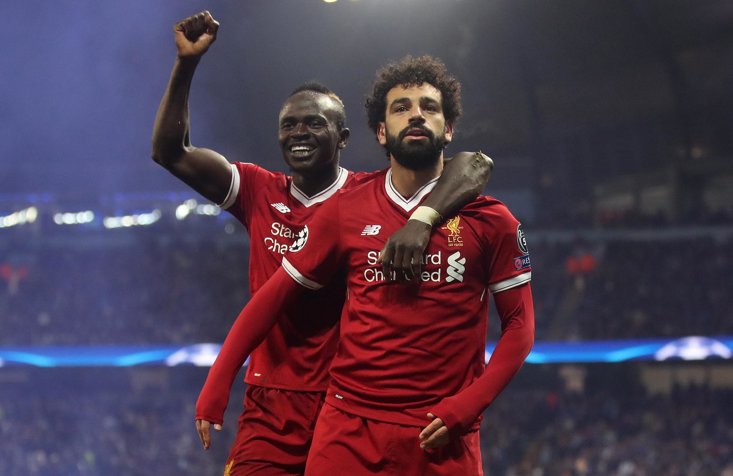 Chelsea have had either one or the other. Costa was formidable in front of goal but was a punch-up waiting to happen. Morata moped from day one because he didn’t realise that it rains a lot in London.

These are character flaws that seemed to have escaped the Chelsea transfer committee of Marina Granovskaia and Abramovich in their forensic search for a striker to make up the last piece of the dressing room jigsaw.

Time after time they have got it wrong. Sometimes they even had the answer under their noses but couldn’t smell it.

Mo Salah and Kevin de Bruyne are ripping opposition defences to shreds and both were dismissed as no-hopers by Chelsea in the past.

It’s now looking more and more that Lukaku is following suit unless he can turn things around drastically and make amends for a dip in form that is gradually turning into a slump.

Keynes would tell you that the definition of a slump is a ‘sharp decline in business activity, trade or market values’.

Lukaku ticks all those boxes at the minute but it’s maybe not all his fault.

The desire of Abramovich and a succession of Chelsea managers to have a big name striker lead their front line is proving an expensive dilemma and one that is not easily fixed.

It is their problem, not Lukaku’s.