The UEFA Women’s Champions League gets underway on Tuesday night as Women’s Super League sides Arsenal and Chelsea look to make their mark in the hunt for European glory. With four league games under their belts already this season and with extremely positive starts in the WSL, both sides will be looking to carry that momentum into Europe's premiere competition.

Here is all you need to know about the key fixtures on matchday one of the UWCL.

Jonas Eidevall has enjoyed a bright start to his tenure in the Arsenal hot seat as the Gunners are yet to taste defeat in the league, taking maximum points in their first four fixtures. His side will be full of confidence heading into this clash, which they will need as they take on the current holders. It is set up to be an enthralling clash between two sides that have had excellent starts to the season, with the hosts also sitting atop of their respective division – scoring a quit frankly ridiculous 35 goals in five matches. The frightening number of goals that Blaugranes have scored will have the Arsenal boss thinking on how to frustrate them, but he knows his players will be up for the task, having conceded just two goals in the league this term.

The clash between two of the most in-form teams in the world is sure to be an entertaining watch.

Betfred odds: Arsenal are priced at 10/1 to overcome the reigning champions

Emma Hayes will be eager for her side to gain a positive start to their European campaign as she looks to make amends for last year’s final defeat against Barca. The Blues have picked up nine points out of 12 so far this season, with their only defeat coming against their title rivals Arsenal but they have since bounced back and won every game since, building their confidence up for the clash against Wolfsburg. Hayes will look to the likes of Fran Kirby and Sam Kerr leading the line to cause their German opponents countless problems as well as calling on the experience of Ann Katrin-Berger at the other end of the pitch, as that trio were key in last season's 5-1 quarter-final success over the same opponents. 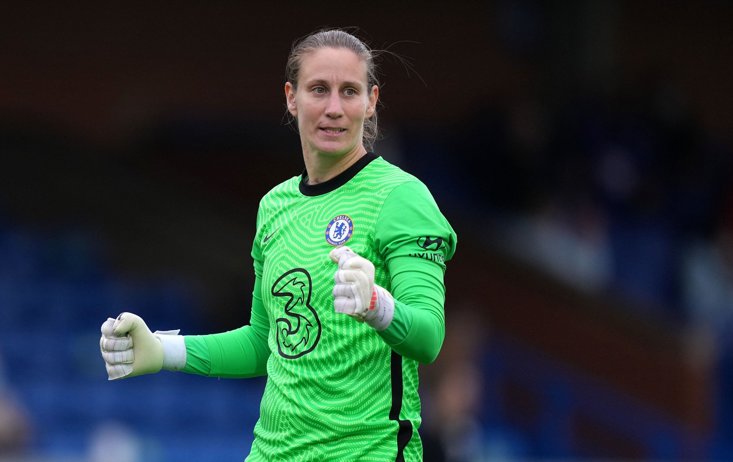 They will not have an easy fixture, though. Wolfsburg are undefeated in the Frauen-Bundesliga having only drawn one game. They will look to keep their unbeaten start to the season going and will look to cause an upset against one of this year’s favourites, as well as gaining revenge against the side that dumped them out of this competition last campaign.

Betfred odds: 7/1 is the price for Wolfsburg to cause an upset

Here are all the other fixtures: