The Women’s World Cup burst onto our television screens this weekend as the best female players from around the world (bar Ballon d’Or winner Ada Hegerberg) gather to attempt to win football’s biggest prize.

The hosts France kicked off the tournament in front of a sell-out crowd at the Parc de Princes as more than 45,000 fans crammed in to see their side beat South Korea 4-0.

Just under one million tickets have been sold for the tournament so far and one billion people are expected to watch the tournament on television screens across the world yet some people on social media seem determined to undermine and belittle the competition at every turn.

Every single post that BBC Sport put up about the tournament is greeted with the same narrowmindedness from a certain group of individuals. When it was announced this morning that 6.1m people had tuned in to watch England’s opening game win over Scotland, the trolls struck again:

‘Sorry but who actually gives a sh-t. The goal posts have more skill than those women’ @Owen_B_Reeman

This abuse is not isolated. This is a torrent of sexist abuse that comes with every mention of women’s football online and it must be unbearable for the players to read. Clearly, there is a lot of support for the Women’s World Cup as we can see from the viewing figures and attendances but these people feel they must tell everyone that they don’t care.

Minor celebrities are not helping quash these idiots either. Jamie Vardy’s wife Rebekah, despite being a supporter of the women’s game, took to Twitter to voice her displeasure at the all-female panel that hosted the England v Scotland game on the BBC. I’m not sure there were any complaints when an all-male punditry panel hosted the Champions League final, England’s Nations League games or most Premier League games over the past year.

Piers Morgan, the man who loves to be controversial gave it a retweet and his army of ‘controversial’ followers jumped on. One of the replies featured a photoshop of the ladies all carrying irons instead of their microphones. Apparently, some find this sort of outrageous sexism funny.

Having said that, the tweet in itself sparked several replies which did put her right, including from female pundit and former player Alex Scott who posted a picture of the panel from the opening game which featured herself and Dion Dublin.

Another frustration for these online trolls, is that they are paying their licence fee to be subjected to this football. The BBC has created over five million programmes and groups for television and radio since it began in 1922 and thousands of these new shows come out every year. I don’t enjoy the programme ‘Mrs Brown’s Boys’ but I didn’t reply to every post about the show claiming it was a waste of my licence fee.

Until people stop comparing men’s football to women’s football these archaic views will never change. Having said that, if you were to watch any men’s football game with the sole aim of critiquing every pass and turn, as some people do with the women’s game, you would also be able to see obvious flaws and errors.

People must understand it is the same sport but not the same game. You wouldn’t expect Elaine Thompson to run as quickly as Usain Bolt or Nicola Adams to knock out Tyson Fury so why is football subject to this comparison. The football is not as physical, quick or as high quality as the men’s game but it is still enjoyable and these women have reached the very top of their sport.

Most people view them as elite athletes and rightly so, but perhaps we need to be more vocal in our support to drown out these small-minded trolls. 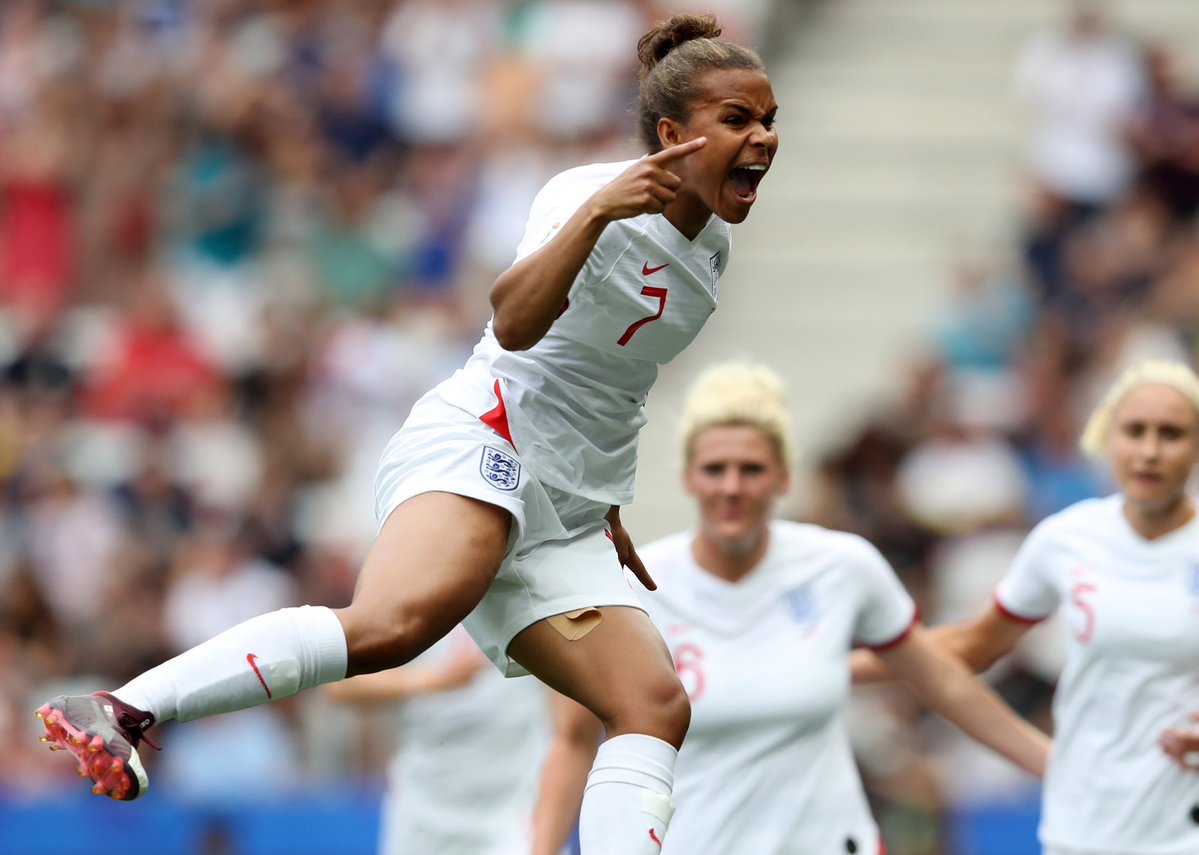