Saturday night belonged to Saul ‘Canelo’ Alvarez and Sunday was all about his upcoming world title fight with Billy Joe Saunders. So now it’s time to look at the fallout of his victory over Avni Yildirim, reveal Anthony Joshua’s plans for Tyson Fury and also Lennox Lewis’ thoughts on a potential fight with Mike Tyson in the boxing stories you might have missed the weekend…

Anthony Joshua got fans excited by hinting his heavyweight fight with Tyson Fury could happen this summer. The pair’s representatives have been deep in negotiations about the mouthwatering match-up, with Eddie Hearn adamant it will be AJ’s next fight.

The 31-year-old himself announced on a JD Sports live stream: “June should be the date. Trust me. For the fans, for the people that have been calling it on for many months. Shoutout to Fury and his team as well, hungry go-getters, that’s what we are. UK, stand up. I can’t wait. Undisputed.”

We can’t wait either.

Yildirim too easy for Canelo? 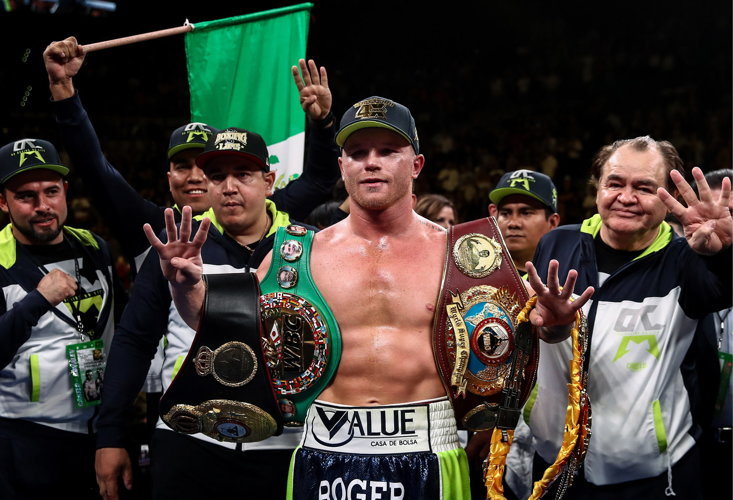 WBC president Mauricio Sulaiman has revealed the organisation plans to review how mandatory fighters are picked after Canelo dispatched of Yildirim easily with a third-round knockout at the Hard Rock Stadium in Miami on Saturday night.

“We need to look into the process that is not working in some roads,” he admitted to Boxing Social. “There’s things we have to go back and look at as to what is happening. That stage should have been for a much greater fight.”

He also praised the Mexican’s fighting qualities, adding: “He looked tremendous, mighty, and he didn’t miss a shot, and he was extremely accurate.” 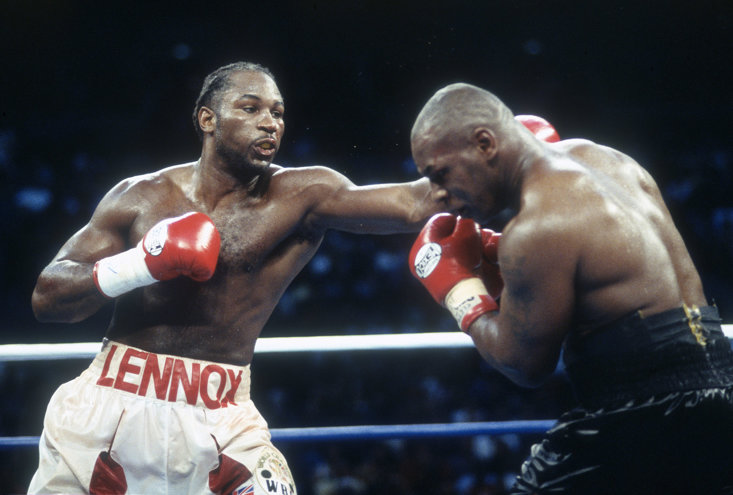 Lennox Lewis has revealed he would consider taking on Mike Tyson again, 19 years after their first fight. Be he added that he would only do it if ‘the public wanted it’.

The 55-year-old defeated Iron Mike in the summer of 2002 before retiring 18 months later. After Tyson returned to the ring to draw with Roy Jones Jr in November, Lewis says he would consider a fight but only if fans pushed for it.

“If the public wanted it then we would probably talk,” he told TMZ. “I don't know. I don't really have nothing pushing me into the ring right now. People would love to see that fight but I don't know.” 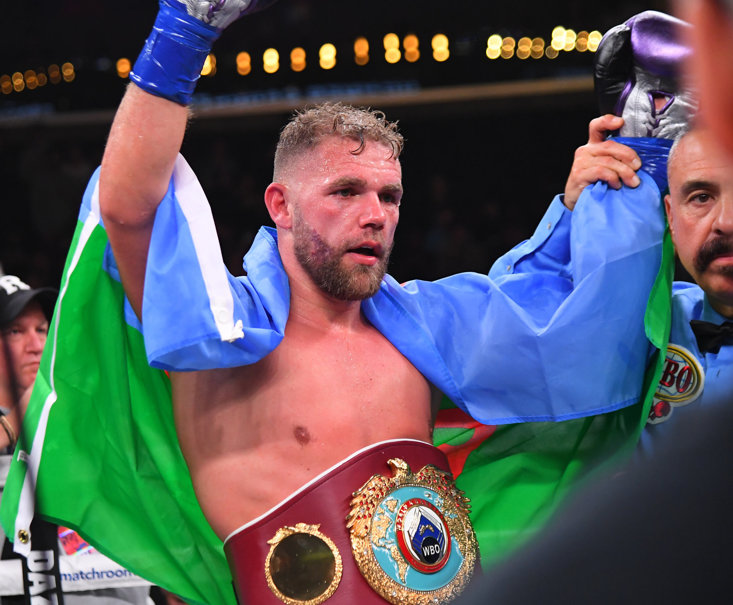 American Ryan Garica believes Canelo will add Billy Joe Saunders to his list of knockouts and was impressed with how swiftly he beat Yildirim, despite the clear difference between the two fighters.

The 22-year-old appeared on Little Giant Boxing and said: “I told everybody what’s the deal, third-round knockout. It was a good stoppage. It was just going to get a lot worse.

“It was too low of a level, but Canelo made it clear. When you have someone that is not at your level, you make it real clear, ‘Get out of here’.

“I just see Canelo knocking him out too,” he said of Saunders. “But I feel that’s a great fight. Billy Joe Saunders is a great fighter, but he’s not a legendary fighter.” 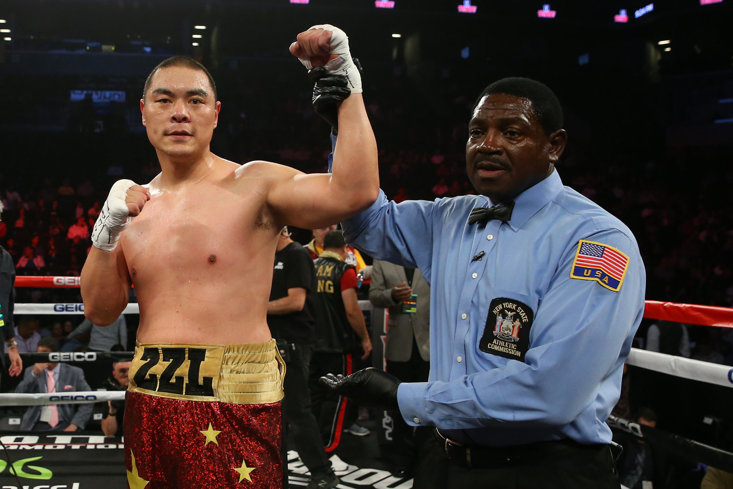 Eddie Hearn has said he would like to see Zhilei Zhang take on Jerry Forrest again after they fought to a draw on Saturday night in Miami. The Matchroom promoter believes the two need to fight again as he looks for Zhang to move on to bigger bouts, perhaps even taking on Anthony Joshua, according to Boxing News.

Speaking to iFL TV, Hearn said: “You’ve got to respect Jerry Forrest. He was gonzo. Zhilei Zhang looked really good for four rounds… and then he completely gassed because Forrest was working the body and working him over. But I thought Zhang would get the fight.

“It’s an interesting one. I think I’d like to do a rematch with Jerry Forrest.”