Anthony Joshua makes his US debut on June 1 when he takes on Andy Ruiz Jr at the Mecca of boxing, Madison Square Garden.

Opinions are mixed on the main event, with pockets of fight fans underwhelmed by the prospect of Joshua slugging it out with the unheralded Mexican-American, despite the fact he’s not all that bad.

It’ll take some convincing to persuade even the most ardent of Joshua fans to get up in the early hours of Sunday morning to watch what should be a routine win for the Watford man but there are a few tasty scraps on the undercard that might convince more of us to set an alarm, stock up on Red Bull and watch a decent night of boxing.

Liverpool’s Callum Smith has gone from strength-to-strength over the last few years and on the back of his phenomenal stoppage of George Groves in the World Boxing Super Series super-middleweight final last year, he’s looking like one of the most talented fighters to come from these shores in recent years.

Undefeated in 25 professional fights and carrying a 72% knockout rate, Smith is a real threat to anyone at 168 lbs and has already suggested he’s ready for a shot at Saul ‘Canelo’ Alvarez.

Before any showdown with arguably the best boxer in the world, he must get past the tough Cameroonian Hassan N’Dam in New York, a 40 fight veteran whose last fight was a majority decision win over another Liverpudlian, Martin Murray.

Smith should come through this fairly convincingly but N’Dam is a potential banana skin for the talented 29-year-old. 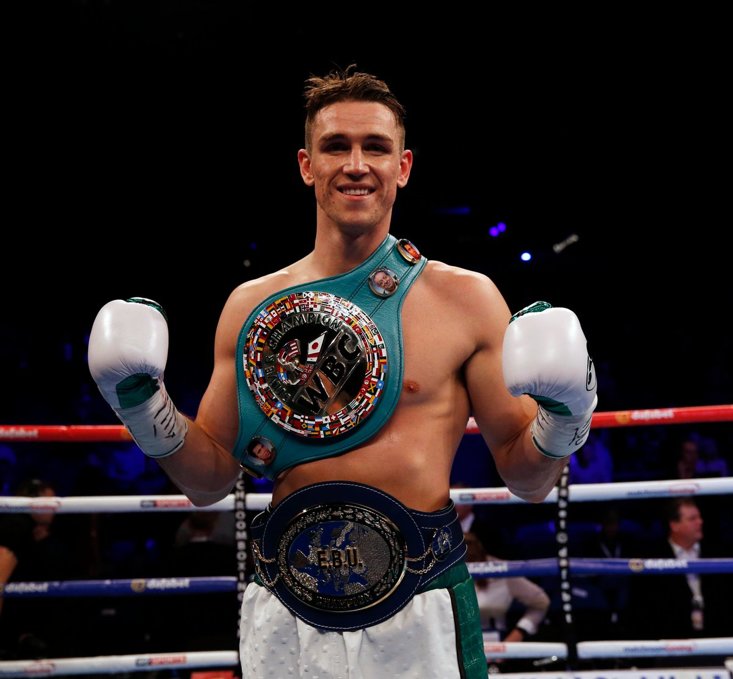 ‘The Bray Bomber’ is back in action on June 1 in a fight that’s being dubbed the biggest fight in women’s boxing and it could steal the show!

Taylor will attempt to unify the lightweight division when she takes on Belgium's Delfine Persoon and after adding Rose Volante’s WBO belt on St Patrick’s weekend, she needs only Persoon’s WBC belt to complete her collection.

Should Taylor come through this bout unscathed, she’ll take one giant leap towards boxing immortality.

The highly-rated Josh ‘Pretty Boy’ Kelly also makes his first trip stateside on the undercard and the undefeated fighter from Sunderland will take on Philadelphia’s Ray Robinson.

Robinson, who has lost just three times in 28 fights, will likely provide Kelly his toughest test yet as he goes into just his tenth professional fight since turning pro in 2017.

Kelly is on course to become a future British boxing superstar but he can’t become complacent when he fights next month - if there’s anything you need to know about Philly fighters, it’s that they’re as tough as they come.

Hull’s Tommy Coyle meets New Yorker Chris Algieri in a crossroads match with the very real possibility that it could be curtains on the career of the loser.

Both have seen their fair share of big fights in their careers and this scrap could realistically go either way.

There’s certainly motivation for both fighters to bring their best with a possible shot at the 140-pound world title held by Maurice Hooker, who is also co-promoted by Eddie Hearn, on the line. This one has the potential to be a lot of fun. 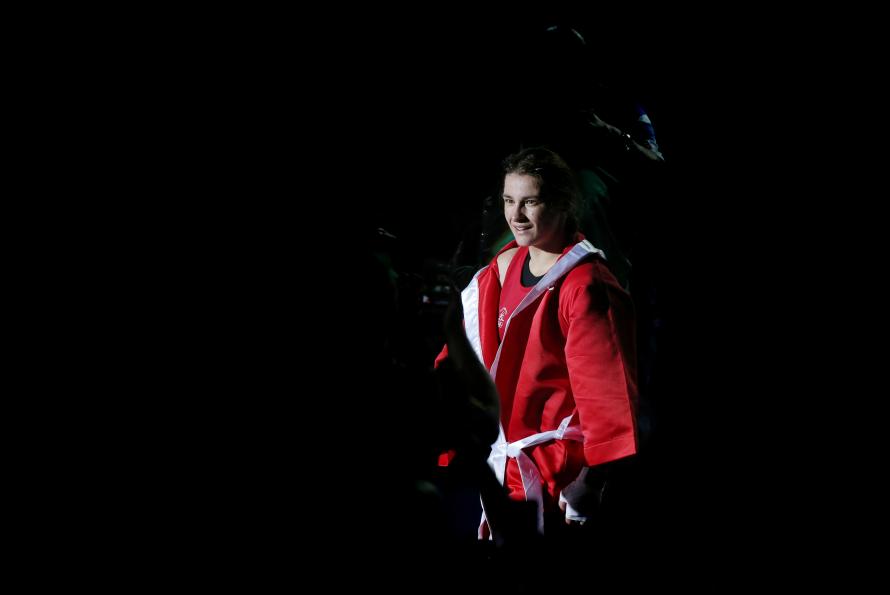