Arthur Ashe is the only black man to win the singles title at each of Wimbledon, the US Open, and the Australian Open.

The American was a history-making sports star who transcended tennis; using his status, popularity, and articulateness to advocate for civil and human rights. His engrossing story is one of breaking boundaries, swatting away stereotypes, and the strive for equality; on-and-off the court.

Ashe shocked the world of tennis at the 1968 US Open when he became the first black man to win a Grand Slam singles tournament. At the time he was on temporary leave from the army, but his amateur status meant that he was unable to receive the $14,000 prize money. Two years later he won the Australian Open, while his third and final Slam of his career was secured at Wimbledon in 1975.

Ashe, the 31-year-old sixth seed at SW19, waltzed through to the quarter finals where he came up against a young Bjorn Borg, who would go on to win five consecutive Wimbledon titles between 1976 and 1980. Ashe recovered from a set down to triumph in four sets and set up a semi-clash against Tony Roche, with whom he battled past in five sets. 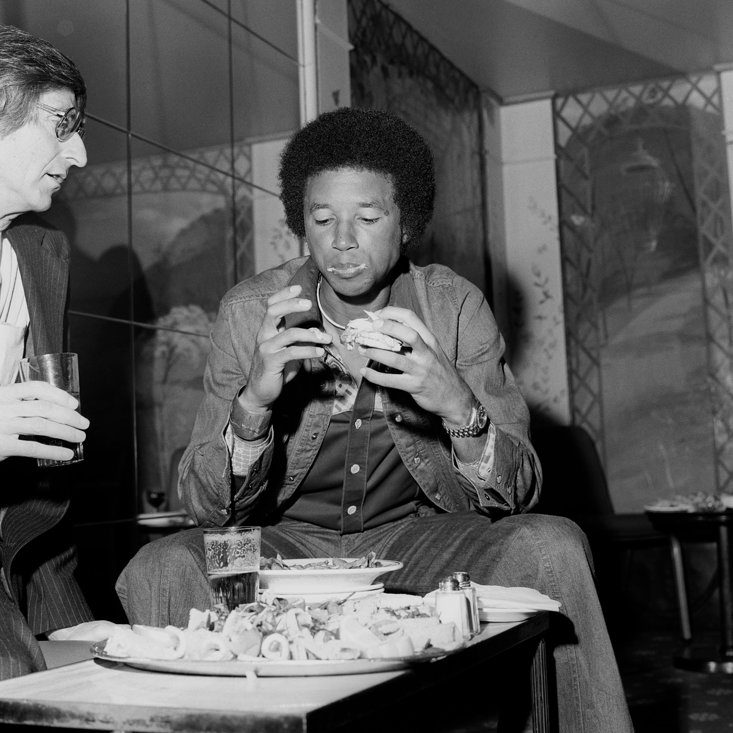 In the Final, Ashe was the underdog as he faced fellow countryman Jimmy Connors, the world No.1 and defending champion who had won all three Slams he had competed in the previous year, winning an astonishing 99 of his 103 matches in total. The overwhelming favourite had yet to drop a set in the current tournament, while he boasted a 100% winning record against Ashe.

The two were polar opposites. Ashe was affable and astute, while Connors was arrogant and brash. They also didn’t particularly like each other.

“I swear, every time I passed Jimmy Connors in the locker room, it took all my willpower not to punch him in the mouth,” Ashe would later reveal.

To throw a bit of spice into proceedings there was an intriguing sub-plot boiling in the background. Connors was in the process of suing Ashe for $5 million libel suit for comments his compatriot had made regarding his “un-patriarchal” boycott of the US Davis Cup team in order to partake in a £100,00 exhibition match. In turn, Ashe got the mind games rolling when he casually strolled out onto Centre Court wearing his Davis Cup jacket, with USA splattered on the front. If it was meant to rile Connors, it succeeded.

Ashe was a cool, calm and composed figure throughout the match. He methodically devised a strategy to keep the tempo slow, which in turn forced his opponent into a catalogue of errors. He softly lobbed the ball regularly, served-and-volleyed, and threw in some sliced serves for good measure. It wasn’t his usual style, but it worked as he made a mockery of pre-match predictions, storming into a two set lead 6-1 6-1, only for Connors to edge the third 7-5.

However, Ashe held his nerve to recover from 3-0 down in the fourth set to stamp his name in the history books as the first, and still only, black male player to win the Wimbledon singles title.

Four years later Ashe retired after he suffered a heart attack. In 1988 he was diagnosed as HIV positive - he contracted the disease from a blood transfusion during heart surgery - and died in 1993, aged 49. However, the history-making tennis legend’s legacy lives on, and in 1997 the US Open honoured the late Hall of Famer by naming the centre court at Flushing Meadows after him.

this article first appeared in The Sportsman on 05/07/19