A fine brace from Bernardo Silva earned Manchester City a 3-1 victory against Watford at Vicarage Road, which propelled last season’s title-winners to the top of the Premier League table.

The Portuguese playmaker’s fine form in the Premier League continued as he was the star man once again as City won comfortably in Hertfordshire. The midfielder is magic, there is no other way to describe him and his second goal was particularly spectacular.

His brace tonight saw his tally for the season rise to seven, equalling his best ever goalscoring return in the league which he recorded in the 2018-19 season. It’s not just his goals that have been crucial to Pep Guardiola’s side this term; his movement, passing and his incredible dribbling have all come to together to form what his manager described earlier this week as "the best player in the world."

The reigning champions imposed themselves quickly into the game as Raheem Sterling opened the scoring inside just five minutes after heading in an inviting cross by Phil Foden. Jack Grealish could have doubled City’s lead only moments later when he found himself unmarked in the middle of the box for a corner, but his header was straight into the arms of Daniel Bachmann.

The hosts didn’t drop after going a goal down, and while City were largely in control, Watford did look dangerous when they pressed. Emmanuel Dennis had a snapshot saved by Ederson in one of the few times the Hornets were able to break into the final third. But then they found themselves two goals down after the half-hour mark as Silva fired in from the right side of the box. It then became too easy for the champions as the game looked more like a training exercise.

The Cityzens continued to push for goals in the second half and had a few good openings in the early stages, but failed to capitalise. Foden had an effort ricochet off the post and tipped behind for a corner by Bachmann, while an Ilkay Gundogan effort went over the crossbar. The third goal of the game finally arrived as top goalscorer Silva popped up with his second of the game with an outstanding curling effort into the top left corner. 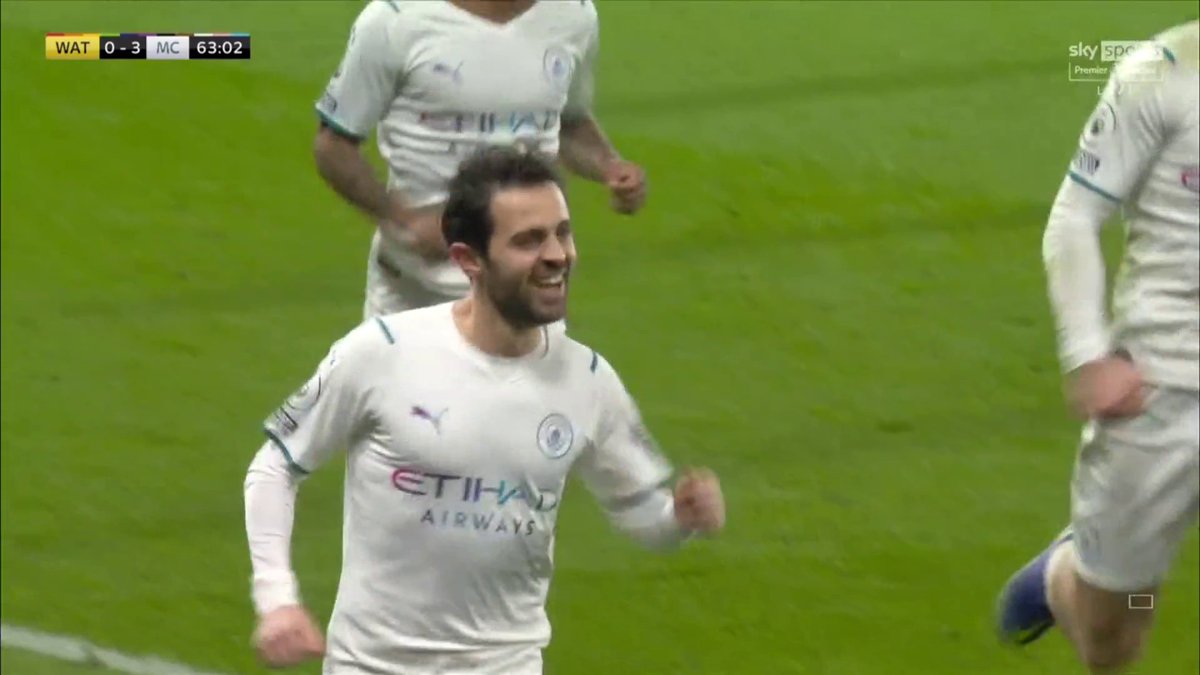 The Hornets pulled a goal back in the latter stages of the game as substitute Cucho Hernandez’s second effort was flapped in by Ederson after his first hit the far post. Though it was a little more than a consolation for Watford, it will have been a bitter blow for the Brazilian goalkeeper who was close to recording his 100th Premier League clean sheet. The goal sparked Claudio Ranieri’s players into life and after looking dead and buried, they started to look more of a threat and Josh King should have grabbed a second but his effort was fired wide.

In their usual fashion, City were able to regroup and see the result out and claim top spot. Earlier today, Chelsea fell to a shock 3-2 defeat away to West Ham, leaving the door open for City and Liverpool, who beat Wolves 1-0, to leapfrog them in the table. 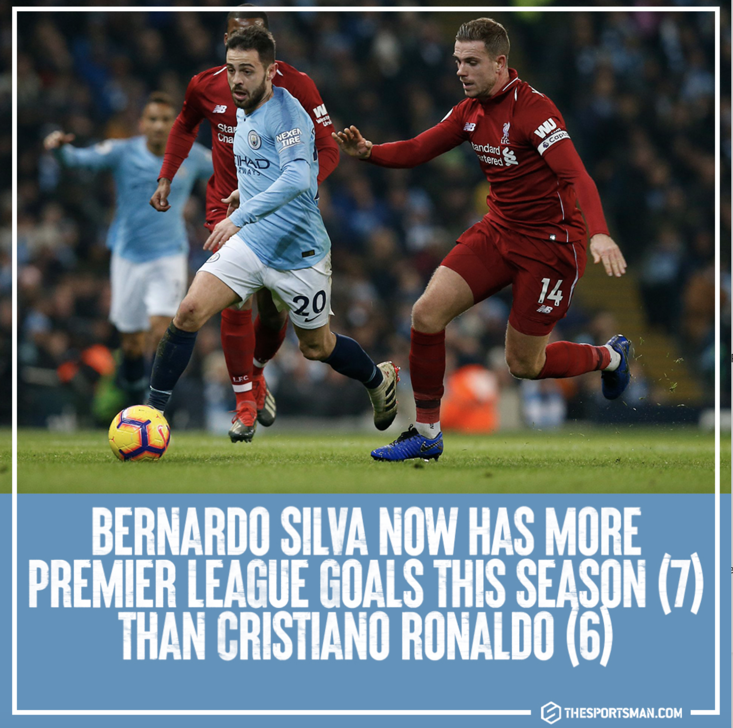