It is the dawning of a new era for Wolverhampton Wanderers this season. Nuno Espirito Santo has moved on to Tottenham Hotspur and his Portuguese compatriot Bruno Lage is the new steward in the Molineux dugout.

Wolves had a tough time in the Premier League last season, the spark that had them battling with English football’s best upon their return to the top-flight in 2018 just seemed to disappear. There were multiple factors in that stagnation but a new season brings the club a chance to change and another Portuguese boss has arrived to oversee it.

Lage does not have the most extensive managerial career on his CV, but his spell in charge of Benfica started off brilliantly. He has shown that he can have an immediate impact at a club and that is something the West Midlands club desperately needs.

This is what Wolves need for a more fruitful season.

So far in pre-season, Lage has gone with the 5-2-3 system which was the traditional shape his predecessor built for his aggressive Wolves team at the start of his tenure. The club struggled last season for a number of reasons, but one of them was that they were playing variously with a back five and a back four and neither system bore much success.

Lage will need to clearly communicate his vision and pick a formation that he is confident enough in that he will not stray far from it. He has a group of players who are used to playing in a 5-2-3, he just needs to instil belief in them to play in that shape with confidence again. He will assess the players he has and will judge if he needs to strengthen any more areas ahead of the season’s opener against Leicester City. 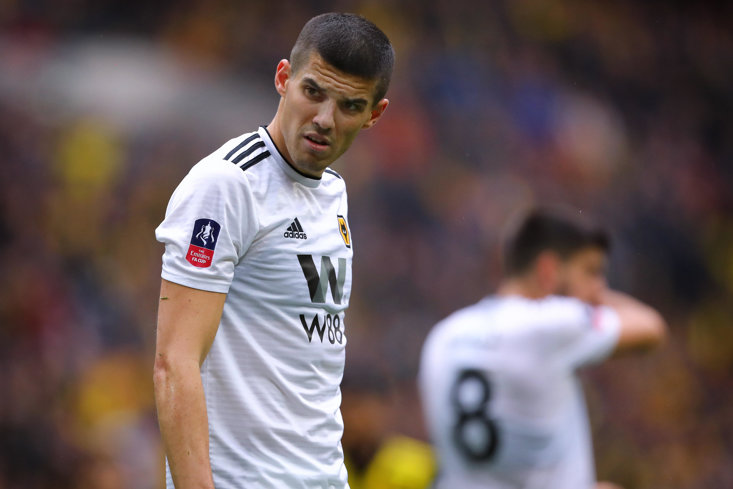 He needs the voice and leadership of Coady

Conor Coady has been one of Wolves’ best performers since their return to the Premier League, and the former defensive midfielder has flourished playing as the central man in a back three. It has allowed him to gain a better perception of the game, and, with his quality on the ball, he can execute the modern and popular style of playing out from the back. If Lage continues using a back five, Coady will undoubtedly maintain his place in the heart of the defence.

The England international’s commanding presence on the pitch is a huge advantage to his team-mates, and his communication will be crucial in a season in which the club are trying to compete near the top of the table again. However, if the 45-year-old was to prefer a line-up of four defenders, Coady’s leadership could either be a huge loss to the side, or he will have to work harder and show his new manager that he is capable of transitioning and excelling in a centre-back pairing in a way he has yet to demonstrate during his career. 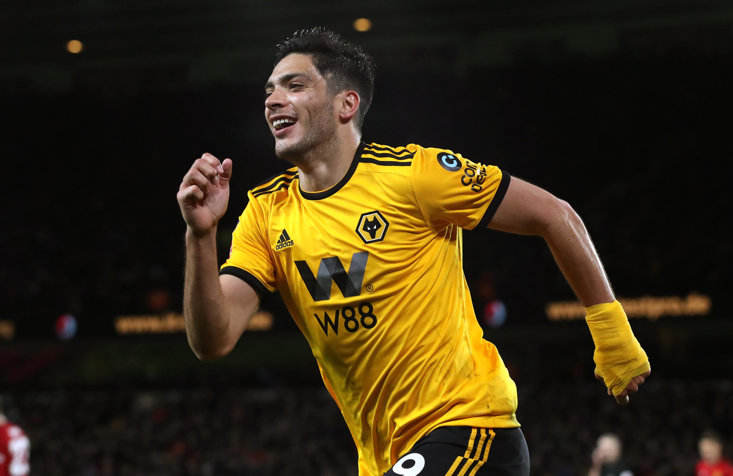 There was great concern when Raul Jimenez clashed heads with Arsenal’s David Luiz last November, and it is brilliant to see the Mexican striker return to action ahead of this season. His return, beyond being sensational considering how dangerous the clash could have been, could be a huge boost for Lage and Wolves this season. They have missed his goals but also his all-round work ethic. No one keeps the side ticking over like him, he is crucial to the team as he holds the ball up well and brings others into play.

The return of Jimenez will be a huge boost to the squad in the final third. They really struggled last season, with the club’s top scorers in the Premier League being Portuguese duo Ruben Neves and Pedro Neto with five each. Their 36-goal return in total, was the fifth-worst in the league, and only Burnley stayed up with a lower tally. In the previous season, Jimenez alone scored 17 league goals, with now-Liverpool attacker Diogo Jota also supplying seven for the side. But following the departure of Jota, and Jimenez’s injury lay-off, Wolves had very little goal threat last season.

With Jimenez back, the mood in the dressing room will certainly be lifted but Lage will demand that the players around the Mexican support him because he cannot carry this heavy task alone. Players like Neto, Daniel Podence, Adama Traore and new loanee Francisco Trincao will need to deliver goals as well as creating chances for each other. This is the only way Wolves will push on from last season’s difficulties and return to the exciting attacking side witnessed in their first two campaigns back in the top flight.