Football
News
Spurs fans have been left disappointed with the lack of transfer activity at the Tottenham Hotspur Stadium
Conor Keane
17:05, 28 Jan 2022

Tottenham Hotspur’s transfer window was already known to be a disaster before the Adama Traore and Luis Diaz links, but now that both players are destined for other clubs, chairman Daniel Levy has gone against the promises made to Antonio Conte and has likely jeopardised the relationship with the manager.

Italian coach Conte was only going to commit to joining Spurs’ cause if he had received assurances regarding strengthening the squad and so far the former Inter Milan boss hasn’t been able to make a single signing. Spurs fans have been left infuriated and disappointed at their main target of the window, Wolverhampton Wanderers’ winger Adama Traore, slipping through their fingers. Levy dallied for much of January trying to broker a deal with the West Midlands outfit, offering derogatory bids which wasted much of the window. Then when he finally pulled his finger out in offering a fee that was suitable to Wolves, the player snubbed them in favour of a return to Barcelona, who swooped in out of nowhere.

The Spanish international is now all set to join the Catalan giants on loan with an option to buy for £35million at the end of the season. Barca, for all their financial struggles, have found a way to structure a deal and it sums up where Spurs currently are. Supporters will be extremely displeased with Levy for not getting the deal wrapped up early, but it is also believed that the player didn’t want to join the club as a right wing-back. Regardless of the playing position, Traore clearly viewed Barca as a more tempting move of the two clubs in a slump. 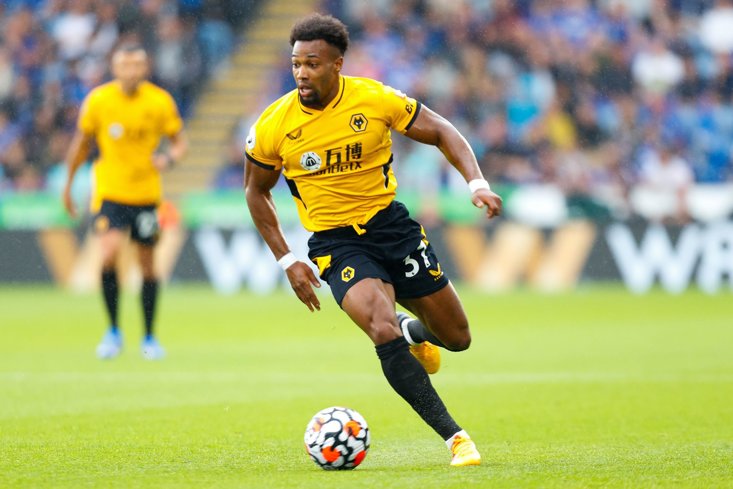 In the same 24 hours, Spurs’ dealings went from bad to worse as they then targeted Porto’s Colombian magician Luis Diaz with a substantial bid. As you could expect, the club has once again been beaten to the punch by another club. This time it was fellow Premier League club Liverpool who slipped in ahead of them. Spurs saw a bid knocked back and now Jurgen Klopp’s side are looking to snatch another transfer target from under their nose too. It would be fair to assume that the Reds will get further in their attempts than Spurs and of course they are a much more appealing option given the position of the two clubs.

Levy has now left himself just three days to supposedly deliver some transfer business suitable to Conte’s needs, and as the deadline looms, prices of players are only going to rise. There has been constant concern over Conte’s position in north London if he is not backed in the transfer market and if not a single player is brought in before the deadline, the murmurs of discontent and him walking away will resurface. It may be too early for him to walk away, given that he did join later in the season and his side are more than capable of achieving a top four finish this year.

That would be a triumph for Spurs, but for them to share Conte’s ambitions there will need to be significant investment ahead of the 2022-23 campaign. Levy will be unable to hide from the fans and there will be no excuse for Spurs not to have a considerable overhaul in the summer. For now at least, the supporters have to pray that the chairman may still have an ace up his sleeve left to play this month, but knowing how this window has played out, it seems very unlikely.