Boxing
News
Five stories from the world of boxing that might have passed you by this week
Kieran Spratt
09:00, 20 Nov 2020

Deontay Wilder is on the hunt for a new opponent, DAZN could bring some much needed festive cheer to our screens and Katie Taylor has reached new heights. It’s been a busy week in the world of boxing, here are five stories you may have missed...

Deontay Wilder Has Dillian Whyte In His Sights

Try as he might, it doesn’t look like Deontay Wilder will get that third fight with Tyson Fury any time soon and that has led the American to naming a list of heavyweights he would choose to  fight instead that includes Dillian Whyte, Andy Ruiz Jr, Robert Helenius, Joseph Parker and Oleksandr Usyk. There’s also a clear front runner.

Unsurprisingly, the Brit didn’t take long to respond and is already calling the shots, telling Sky Sports, "Fury is not fighting him, so who else can he make any money from? Wilder is not a big draw at all… It's a fight I'm interested in, but he needs to dance to my tune."

The ‘Netflix of Sport’ has had its fair share of problems ahead of launching in the UK this year, having originally been expected to arrive in May before Covid put a stop to it, but DAZN’s finally set to land on these shores next month, initially for £1.99 per-month, and fight fans are in for a bona fide boxing bonanza to wrap up a difficult year for the sport.

According to ESPN’s Salvador Rodriguez, December 18 will see the return of Gennady Golovkin against unbeaten Polish middleweight Kamil Szeremeta, then the next day will see the hugely-anticipated WBA super-middleweight showdown between Mexican superstar Canelo and Liverpool’s Callum Smith. Finally, on December 26, we could be treated to Ryan Garcia vs Luke Campbell… that’s right, actual boxing on Boxing Day! What a festive treat. 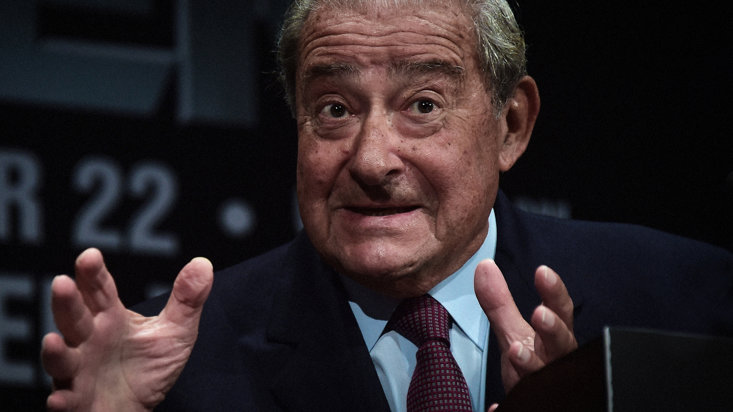 After stopping Kell Brook inside four rounds last weekend, WBO welterweight champion, and easily one of the best fighters in the world, Terence Crawford would understandably be a bit miffed when his promoter, Bob Arum, publicly attacked him for not making him enough money.

Speaking to The Athletic, Arum said, "I don't give a s*** if [his team] got mad at me… What'd I say that was wrong? I'll show him how much we've lost on his fights… I'm no longer in the business of losing money on Terence Crawford."

The disparaging remarks immediately caught rival promoter Eddie Hearn’s attention, firstly by claiming he “absolutely” would sign him if he was a free agent next October and then he told Sirius XM, “I thought it was so disrespectful. This guy is pound-for-pound one of the best fighters in the world. You could see by that interview, that relationship’s over.” Interestingly, the interview was then shared on Crawford’s Instagram story.

It’s not just in boxing that Arum’s comments were derided, with UFC head honcho Dana White stating, "You f***ing signed a deal, your job is to promote him. Imagine me, 'Oh, I gotta pay McGregor this much, I could've built a house in Beverly Hills.' Shut the f*** up, you f***ing scumbag. Arum is a piece of f***ing s***."

Tell us how you really feel, Dana. 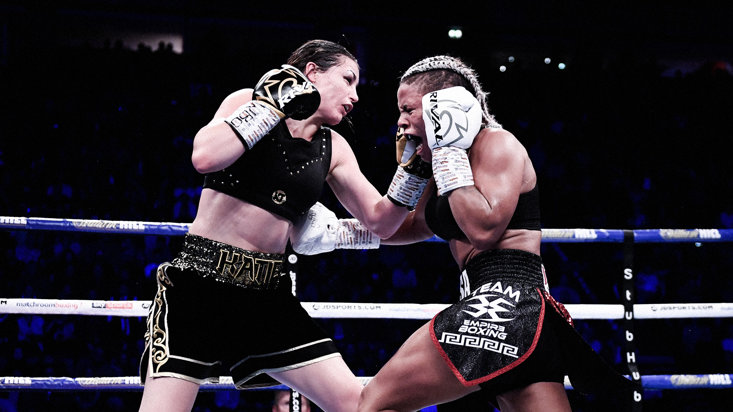 After lighting up lockdown with a stunning display against unbeaten Spaniard Miriam Gutierrez at the SSE Arena, Wembley, on Saturday night, undisputed lightweight champion Katie Taylor has risen to the top of The Ring Magazine’s pound-for-pound rankings.

‘The Bray Bomber’ had been ranked second when the rankings, which the ‘Bible of Boxing’ have been publishing since 1925, were first applied to female boxers last August. American Claressa ‘T-Rex’ Shields took the coveted top spot on the list after winning three world titles in her first 10 professional bouts, but now it is Taylor who is deemed the numero uno fighter in women’s boxing.

“It’s great to be considered the pound-for-pound number one and it’s a very satisfying way to end the year,” said Taylor.

“It’s obviously been a very difficult year for everyone due to the pandemic so it’s been great to have had the opportunity to get two fights in. Hopefully next year I can be even busier. There are so many great fights and challenges out there for me and I’m so excited about what’s to come.” 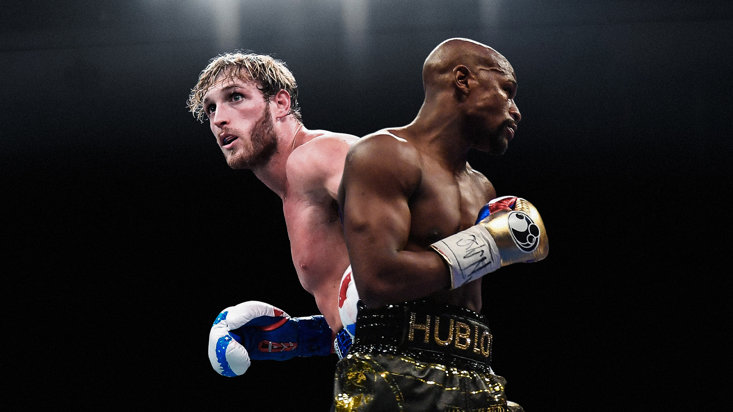 Floyd Mayweather hasn’t fought since he made a Japanese kickboxer cry on New Years Eve in 2018, but the 50-0 former boxer is never far from the spotlight and this week he’s turned his attention to boxing YouTubers, in particular Logan Paul.

Speaking on Twitter, Mayweather wrote, “These YouTube girls better find some Barbie dolls to play with cause I’m not the one for the kid games. Three years ago a fighter from the UFC said my name and I had to put a muzzle on that bitch. @loganpaul can get the same treatment before I go conquer Japan again.”

Paul, whose professional boxing record stands at 0-1, was swift to reply, “50-1” insinuating that he believes he has what it takes to hand the five-weight world champion his first defeat in the ring.

Absolutely nobody wants this but, let’s face it, we’ll probably watch.