Just when you thought you were getting a couple of days off from football, the EFL go and suck you back in with one of the most exciting days in the sporting calendar…

The Premier League games were announced last week, and while the big boys look to battle it out in the top tier of English football, there is so much anticipation ahead of the EFL games with promotion, play-offs and relegation all in the equation.

So, without further ado, let’s get to it. 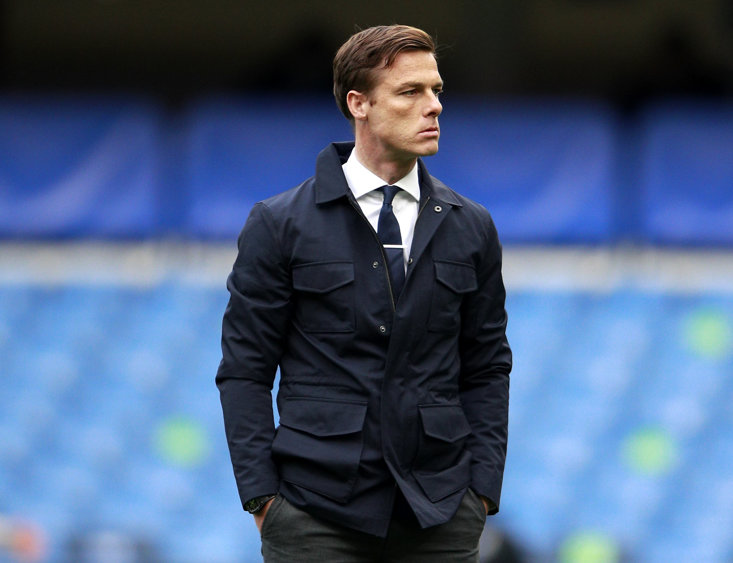 Last season saw West Brom briefly flirt with the idea of a survival push, but in the end they dropped down a division with a whimper, registering just 26 points in the process. Any hopes of easing their way back into the Championship action have been quashed with an unforgiving trip to Bournemouth awaiting the Baggies on the opening weekend of 7/8th August.

It remains to be seen whether Scott Parker will still be in the dugout at Fulham, but the Cottagers now know for certain that they will begin their campaign with a home tie against Middlesbrough.

Sheffield United’s return to the Championship begins with the visit of Birmingham, while newly-promoted Blackpool head to Bristol City.

The two other outfits coming up from League One are Hull and Peterborough, who being their season with away trips to Preston and Luton respectively.

In arguably the standout tie of the opening weekend, QPR and Millwall face off in the first London derby of the season, while Wayne Rooney’s Derby host Huddersfield.

The Manchester United legend will be hugely relieved if his side do still welcome the Terriers to Pride Park, with the EFL releasing interchangeable fixtures in case relegated Wycombe take Derby’s place with the sanctions for their Financial Fair Play breach leaving their position in the Championship in doubt. Should Derby remain in the second tier, they will look forward to a crunch clash with fierce rivals Nottingham Forest in the fifth round of fixtures.

Beaten play-off finalists Swansea City host Cardiff in the season’s first South Wales derby on October 16th, with the return fixture coming towards the end of the season on April 2nd. The Welsh clash isn’t the only one being played out on those two weekends, with West Brom and Birmingham also renewing their rivalry on the above dates.

The season ends in style as promotion hopefuls Sheffield United and Fulham wrap up the campaign at Bramall Lane while Stoke City host Coventry City. 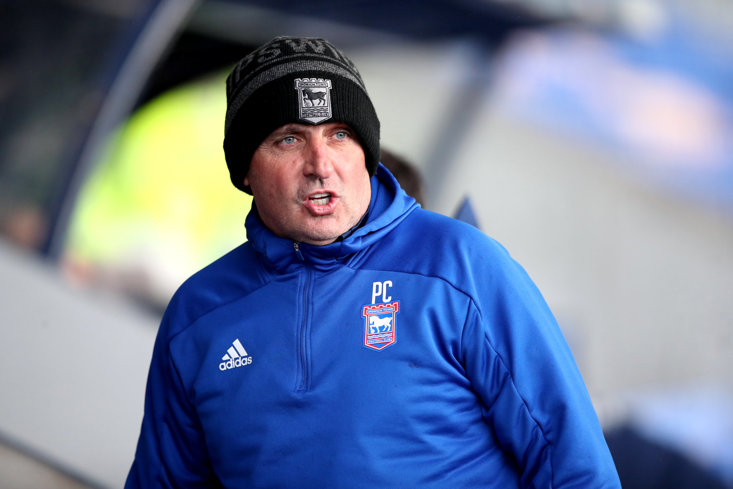 Sunderland continue their bid to climb out of League One with a home tie against Wigan Athletic, with another pair of former Premier League clubs facing off as newly-relegated Sheffield Wednesday travel to Charlton Athletic.

Rotherham will welcome Plymouth to the New York Stadium on the opening weekend, while Wycombe – barring being reinstated to the Championship – will host Accrington Stanley.

The famous rivalry between Cambridge and Oxford will move out of the river and onto the pitch as the two begin their League One campaigns against one another, while newly-promoted Cheltenham travel to Crewe Alexandra.

Bolton, Portsmouth and Ipswich will be keen to put together a promotion push, and the Wanderers end their campaign with a home game against Fleetwood Town, while Pompey travel to Yorkshire to take on Sheffield Wednesday.

Ipswich are amongst the Betfred favourites for promotion, and conclude their season with a home tie against fellow promotion rivals Charlton. 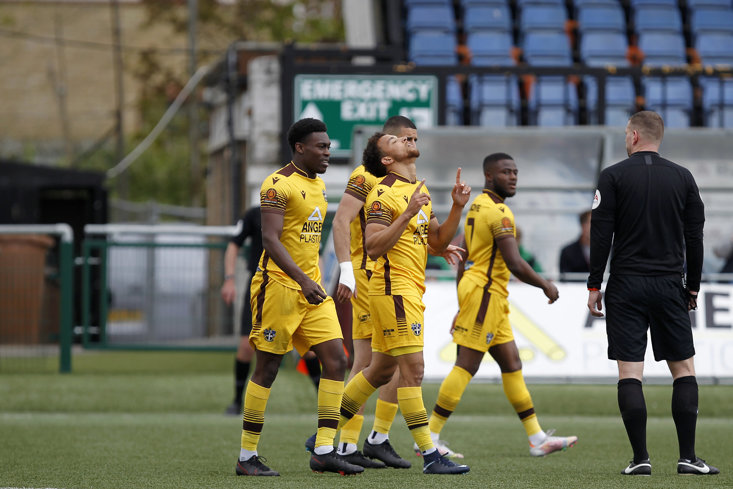 Sutton United made history by reaching the Football League pyramid for the first time in their existence, and have been rewarded with a tough trip to play-off semi-finalists Forest Green Rovers on the opening weekend.

Hartlepool are back in the EFL after a four-year absence, and their return gets underway with the visit of Crawley Town.

Both Newport County and Tranmere reached the play-offs, and will want to get the new season off to a flyer with games against Oldham Athletic and Walsall.

Salford City seek to put a disappointing campaign behind them with an opening weekend home game against Leyton Orient, while Carlisle United welcome Colchester to Brunton Park.

Exeter City and Swindon Town meet on Boxing Day, while Bradford’s home tie against Harrogate Town is perhaps the pick of the festive fixtures.

Sutton will be desperate to make their stay in the Football League a permanent one, and end their campaign with a visit to Harrogate.