Tuesday is all about Group F with just the two games to watch, but what a pair of crackers!

The game of the opening round is undoubtedly France v Germany in Munich at 8pm (ITV) and I cannot look past the World Champions winning this one with quotes of 13/8 looking tasty.

Didier Deschamps has such an embarrassment of riches for every position that every player is on his mettle, which probably accounts for an eighteen-game unbeaten run in competitive internationals.

We witnessed in Russia three years ago how ruthless they can be, with arguably their best performance coming in the final with the 4-2 victory over Croatia. They overcame Argentina 4-3 in an epic as well as hard fought wins over Uruguay and Belgium on their run. They contain very few weaknesses with this squad which is full of experience. It can count on the endless creative talents of Kyllian Mbappe and Antoine Griezmann, has the drive in midfield with Paul Pogba and N'Golo Kante while Rafael Varane and Presnel Kimpembe are difficult to penetrate. And the bench is incredible!

It has long been considered that the French’s main weakness is in their fragility of mind. They so often beat themselves with in-fighting and self-destruction but Didier Deschamps has done an incredible job forming a happy camp for almost a decade now in charge. They were beaten 2-0 by Finland in a recent friendly and succumbed to Turkey in the Nations League by the same scoreline, but you can generally set your watch by his team of superstars and 13/8 about them beating an indifferent Germany is too good to pass up on. 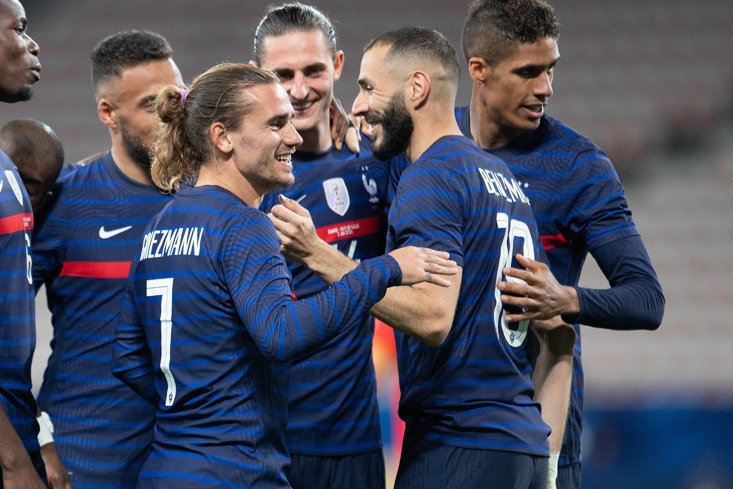 It is coach Joachim Low’s final hurrah in charge of Germany, although many predicted he would leave after a poor tournament in Russia where they failed to exit the group. That usually means curtains for any boss, but his previous successes saw him earn a stay of execution with mixed results.

They failed to win a game in the inaugural Nations League (against France and Netherlands) before comfortably qualifying for the finals here ahead of the Dutch, despite being beaten 4-2 at home by the Oranje.

In their previous Nations League campaign, they only won two of their six games and shipped six against Spain in a 6-0 rout which has been followed by a 2-1 defeat at home to North Macedonia in World Cup Qualification.

It also looks like their brightest star, Joshua Kimmich, will play wide right instead of having a major influence in the middle of the park and they may well be reliant on Serge Gnabry for goals. He does have a fine scoring record for his nation, with sixteen goals in 22 caps from wide right, and if Timo Werner fails to find his finishing boots, then I can only see Thomas Muller as the other legitimate goal threat in a team still in transition from that World Cup shocker.

In summary, we have one team here who are World Champions with strength all over the park for a manager who has transformed both the playing side and the mental aspect of his nations fortunes, against a team who are inconsistent and playing for a manager on his way out of a job in a few days’ time. 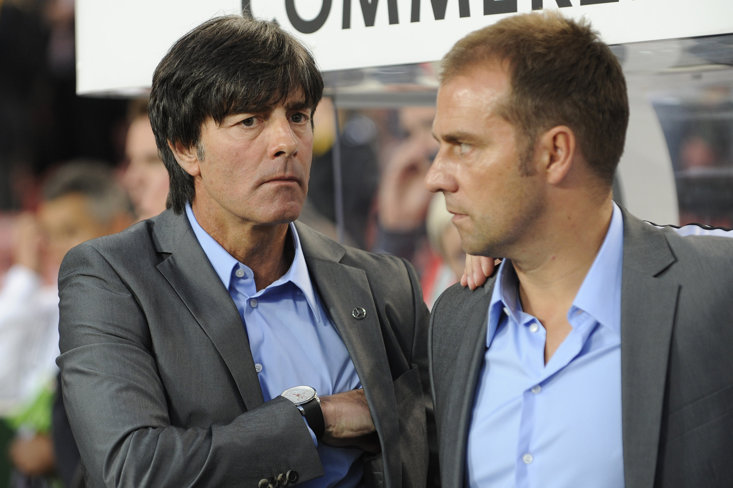 The price of 15/8 about a German win is based upon home advantage in Munich and a lot of respect for their tournament record, but I only see one winner on Tuesday night, and that’s Les Bleus.

Prior to this game, Portugal will be looking to set down an early marker in their attempt to retain their title when taking in Hungry in Budapest at 5pm (ITV). Hungary must have been devastated when the draw was made, facing three of the biggest nations in European football, but I do not expect them to be pushed aside easily as Portugal found out when the sides shared six goals in the group stages of the 2016 tournament.

Fernando Santos’ men did win both home and away in qualifying for the last World Cup so they know each other quite well plus Hungary are on an eleven game unbeaten run so are full of confidence. However, this looks an even stronger Portugal who drew their way to Euro 2016 victory, with Bruno Fernandes, Bernardo Silva and Diego Jota adding to the brilliance of Cristiano Ronaldo and €126m wonderkid Joao Felix going forward, while Andre Silva scored 28 goals in 32 games in the Bundesliga for Eintracht Frankfurt.

They have Premier League Player of the Season Ruben Dias at the back, and he will partner wither Ligue 1 title winning defender Jose Fonte or the wily veteran Pepe in the heart of defence. I think Portugal will win this one but only narrowly and the 9/4 about a one goal winning margin looks the best play.

The Portugal and France double at almost 3/1 is also a very tempting proposition.