England, and not Germany, will play Ukraine in Rome on Saturday in the quarter-finals of Euro 2020 after another absorbing day of football which saw the Three Lions end a 55-year hoodoo against their arch nemeses.

Here's everything that happened at Wembley and beyond...

England beat Germany in a knockout game... no, honest

Gareth Southgate got his tactics spot on, matching up against the Germans' 3-4-3 formation to begin with and then throwing on Jack Grealish to make an impact in the final quarter. And it was late on that England did their damage, with Raheem Sterling tucking home a Luke Shaw cross with 15 minutes to go and Harry Kane sealing the points four minutes from the end. 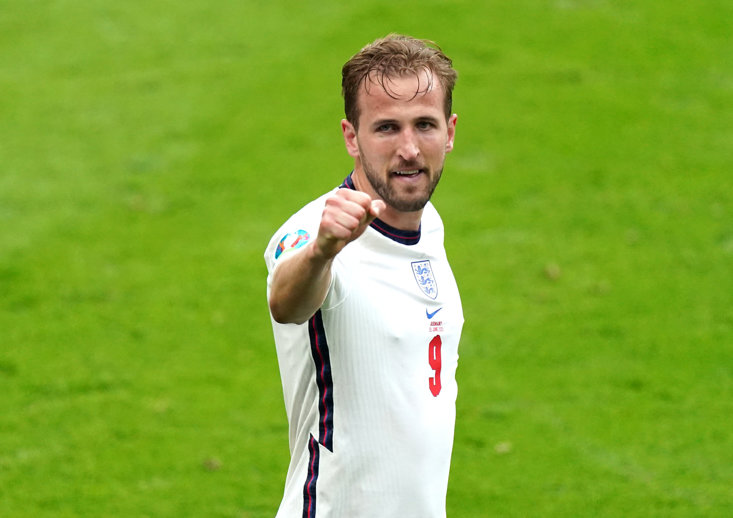 It is Ukraine who will face England in Rome following a dramatic winner for Andriy Shevchenko's side at Hampden Park against Sweden.

Aleksandr Zinchenko had put Ukraine ahead in the first half but Emil Forsberg struck an equaliser for Janne Andersson's men. Following a succession of efforts off the woodwork and near-misses, Marcus Danielson was sent off for a dangerous follow-through from a tackle and Artem Dovbyk made the Swedes pay with a 121st-minute header which settled the contest.

Dovbyk The Hero As Ukraine Subject Sweden To Late Heartache 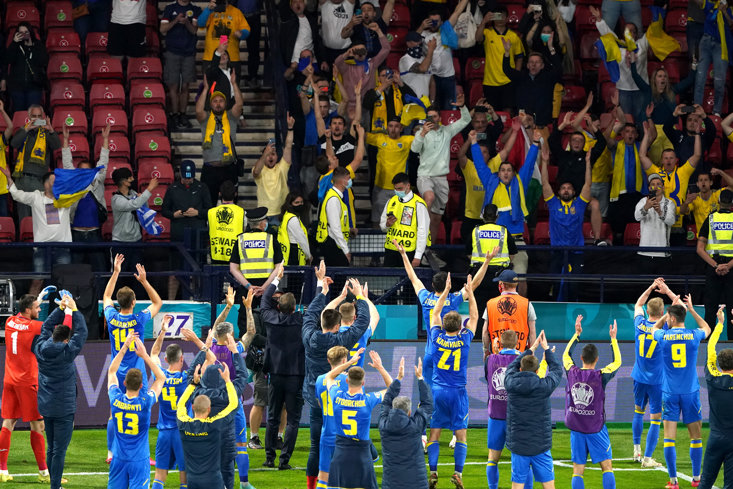 Perhaps inevitably, Frank de Boer paid the price for the Netherlands' early exit at the hands of the Czech Republic, leaving his job as head coach after his latest managerial setback.

The Dutch went down 2-0 on Sunday after Matthijs de Ligt was sent off 55 minutes in, and despite a 100 per cent record in their Group C campaign, concerns over De Boer's preparedness to be the national boss were proven to be well founded as their altered formation did little to make them competitive in their first knockout game.

De Boer has had previous short spells at Crystal Palace and Inter, with both being over inside three months, and this nine-month stint in charge of the Netherlands saw him lead his nation for only 15 games.

"Frank de Boer has announced that he does not want to continue," a KNVB (Dutch FA) statement explained. "This is also in line with the contract between both parties, which required a place in the quarter-finals. That contract will not be renewed."

De Boer himself added: "In anticipation of the evaluation, I have decided not to continue as national coach. The objective has not been achieved, that is clear.

"When I was approached to become national coach in 2020, I thought it was an honour and a challenge, but I was also aware of the pressure that would come upon me from the moment I was appointed. That pressure is only increasing now.

"That is not a healthy situation for me, nor for the squad in the run-up to such an important match for Dutch football on its way to World Cup qualification."

England made favourites to win Euro 2020

Bookmakers Betfred have installed England as the new favourites to win Euro 2020 following their victory over Germany, which came just 20 hours after world champions France's elimination on penalties to Switzerland.

The full market is as follows: