Boxing
News
Where? When? What Time? The full lowdown on the return of a featherweight superstar
Joey Mills
10:35, 20 Jan 2022

WBC featherweight champion Gary Russell Jr will fight for the first time in two years on Saturday, as he defends his title against Mark Magsayo. This inactivity has been down to a number of factors. There was the small matter of a global pandemic, plus an injury to mandatory challenger Rey Vargas last year. Russell is generally a quality over quantity fighter anyway, having not fought more than once in a calendar year since 2014. But the world of high-level boxing moves quickly, and Russell will be aiming to remind people of his skills as he looks to re-assert himself in the featherweight division.

The undercard features 24-year-old prospect Evan Holyfield. The light middleweight is the son of heavyweight icon Evander Holyfield, and is looking to build on an 8-0 record against 32-year-old welterweight Chris Rollins.

Here’s everything you need to know about one of the first world title fights of the year.

How To Watch: Showtime (US) Fite TV (UK)

Last Fight: Russell made the fifth defence of his WBC featherweight crown against Tugstsogt Nyambayar in February 2020. The champion retained via a comfortable unanimous decision against his mandatory challenger, just before the world entered a chaotic state from which it has never truly emerged. 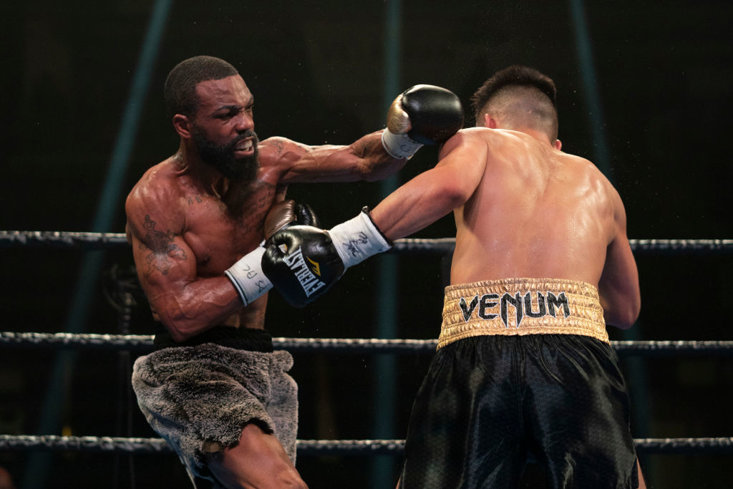