Former British, Commonwealth and European welterweight champion Sam Eggington returns to the ring this weekend. ‘The Savage’ will clash with unbeaten Przemyslaw Zysk for the vacant IBO super welterweight title. While the world title involved is lightly-regarded, the bout itself is an intriguing clash. Zysk is undefeated but untested. Eggington has been close to the very top, but has incurred seven defeats along the way in a topsy-turvy career.

Support comes from River Wilson Bent’s English middleweight title rematch with Tyler Denny. The pair went to a technical draw for the same vacant belt last year, when Bent withdrew due to a cut. 4-0 hot prospect Adam Azim will fight on the undercard against an opponent yet to be named.

Here’s everything you need to know about a bumper night of British boxing. 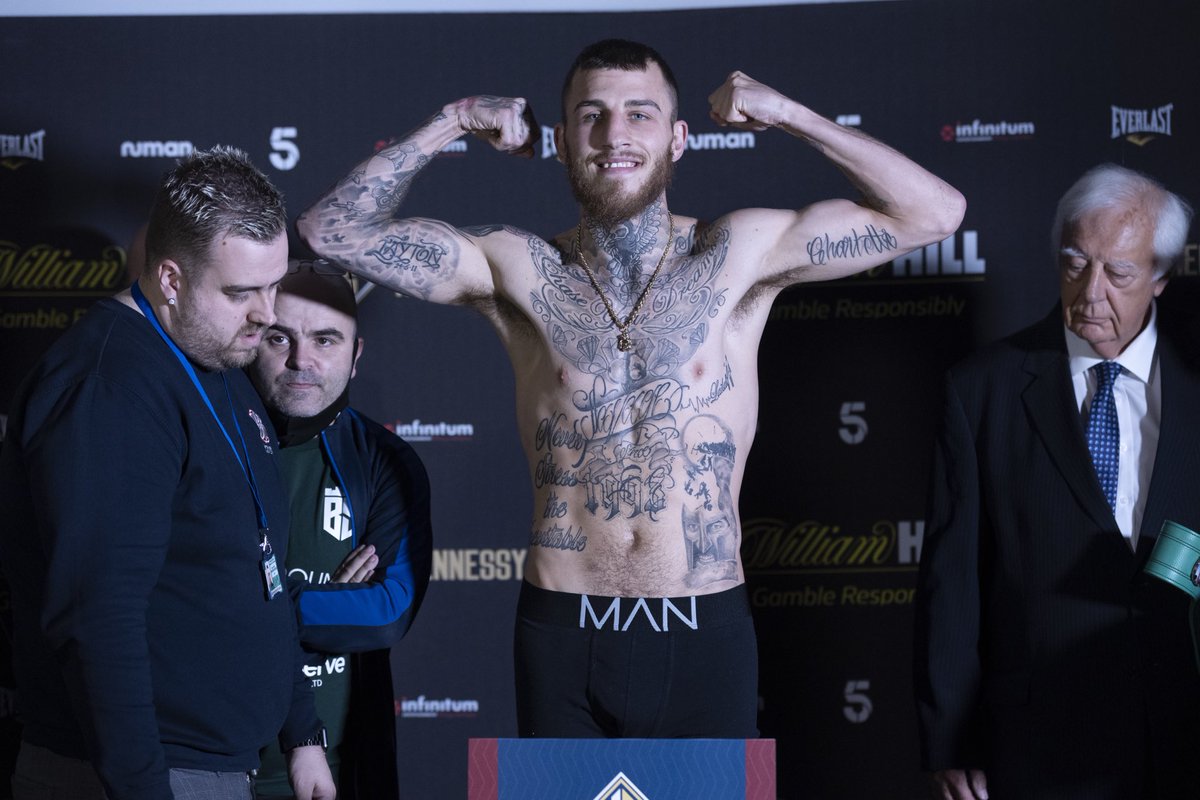 Last Fight: Zysk scored a unanimous decision win over Venezuela’s Juan Ruiz last time out. ‘El Nino’ represented a step up in class for the Pole, who had mostly feasted on journeymen in his previous outings. However, Eggington is on another level entirely from anybody Zysk has faced before.